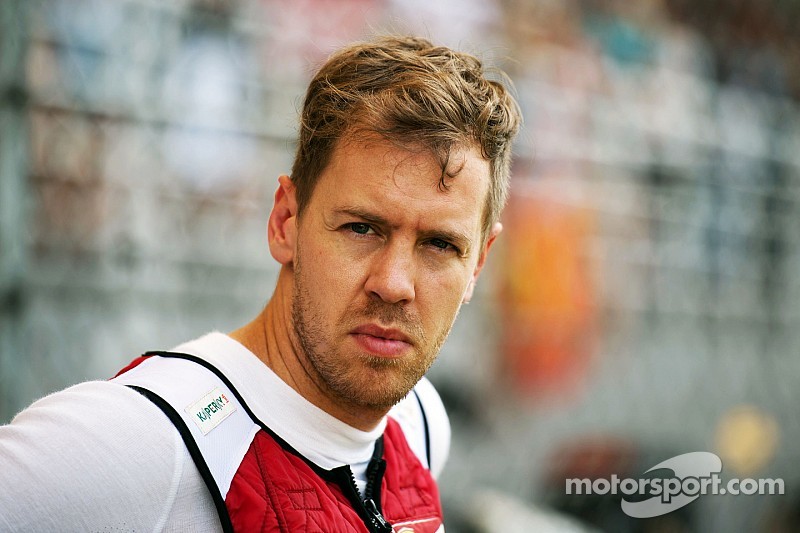 Before Vettel won for Ferrari in the Malaysian Grand Prix on Sunday, 84-year-old Ecclestone said in Malaysia that Lewis Hamilton is a better world champion than Vettel.

"He (Hamilton) is a good guy, he gets out on the street and supports and promotes Formula 1," Ecclestone said.

"I told Sebastian he should do what Lewis is doing – put himself out there. He won four titles but went to ground. He should have done the job of world champion."

Former F1 race winner Berger, who was Vettel's team boss at Toro Rosso seven years ago, believes he should not be criticised for living a low-profile lifestyle with his family in Switzerland.

"Does he wants his drivers to run wild on the Reeperbahn?" Berger, referring to the infamous red-light district of Hamburg.

"On Sunday, Vettel trod on the only red carpet that matters – as the winner of the race."