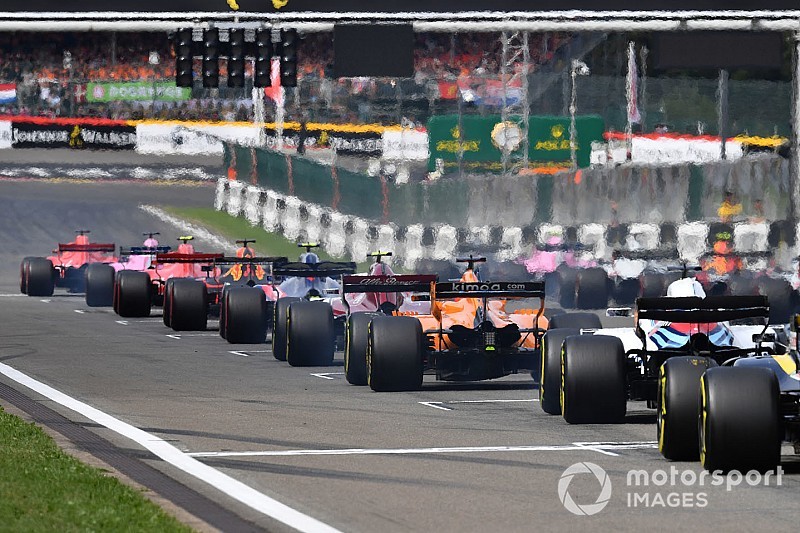 No one quite pulled off a perfect weekend at Spa, but there were still some heroic performances as well as some extremely anonymous or baffling ones.

Hamilton rose to the occasion in wet qualification, taking a pole position that looked unlikely in the dry. He was always going to struggle to hold that advantage in the race, although the lock-up into the chicane when the safety car came in meant he was further behind Vettel than he should have been. That cost him a shot at retaking the lead – no matter how temporarily it might have been - after a well-judged initial restart.

Fourth from 17th on the grid thanks to taking a complete new engine package coming into the weekend was about as good as he could have hoped for. But while Bottas made short work of picking off places, with his move on Hartley at Eau Rouge particularly bold, he is marked down as he was very fortunate the safety car ensured he didn't pay a higher price for smashing into the rear of Sirotkin at the start.

McLaren "hasn't progressed at all" in 2018 - Vandoorne