Belgian GP: The weekend in pictures

The iconic Spa-Francorchamps track and picturesque surroundings were the stage of a gripping Formula 1 race weekend, which saw Mercedes' Lewis Hamilton win the Grand Prix from pole.

How did it all happen? Motorsport.com sums up the whole Belgian Grand Prix in pictures - the best shots and a summary of the round.

It was Lotus' first podium of the 2015 season. Against all odds the team delivered, Romain Grosjean wiped out his horrific Spa memories of 2012 with a all-new memory of a third-place finish - a true team effort! 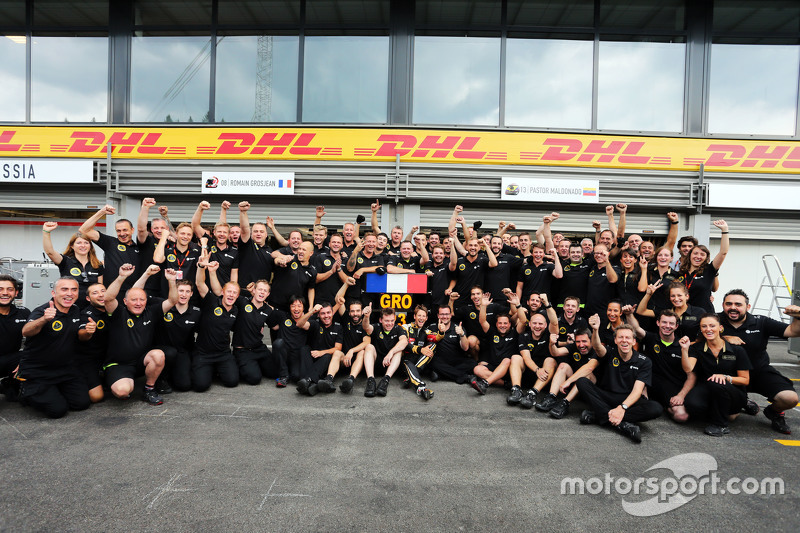 Red Bull's Daniil Kvyat was on the move in the race as well as the drivers' championship. A fourth-place finish and being the sole Renault-powered car in top five took the Russian to seventh in the standings. 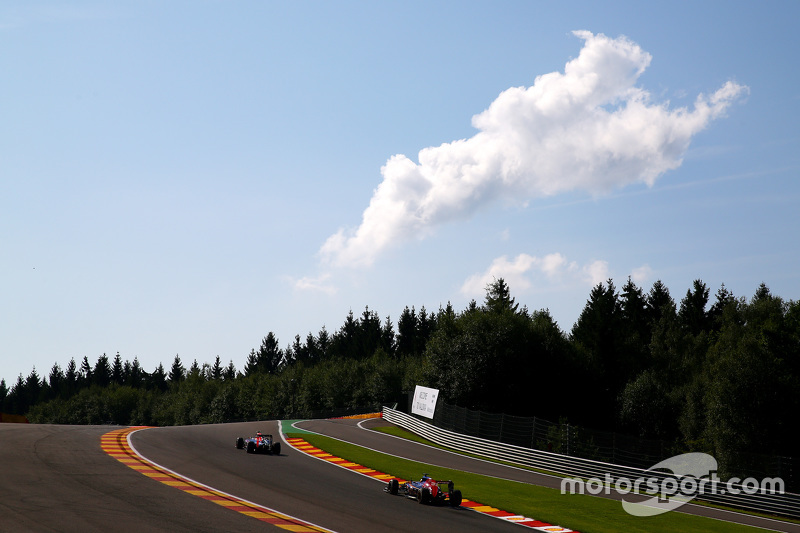 It was not a great day for Ferrari's Sebastian Vettel. A tyre blowout on the penultimate lap nullified the German's podium chances in the Italian team's 900th Grand Prix start. 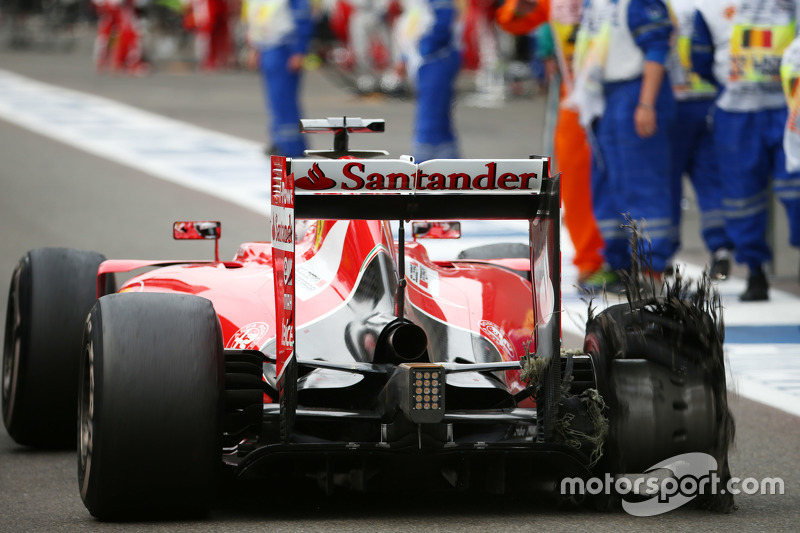 You blink and you 'goof-up'. Williams had a sorry moment when they put three sets of soft tyres and one medium tyre on Valtteri Bottas car during the race. Were they playing tyre poker? 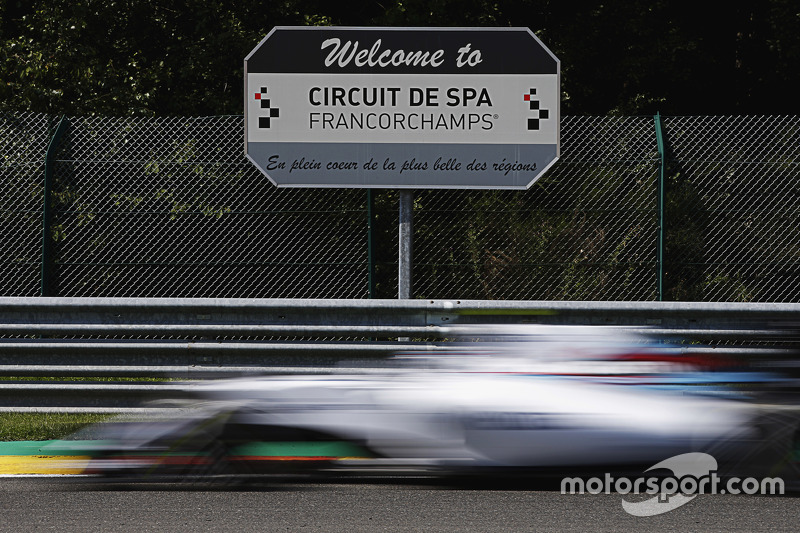 There were discussions about race starts prior to the GP. Force India's Sergio Perez had a rocketing start, leapfrogging Bottas and Nico Rosberg and almost stealing the lead from Hamilton. 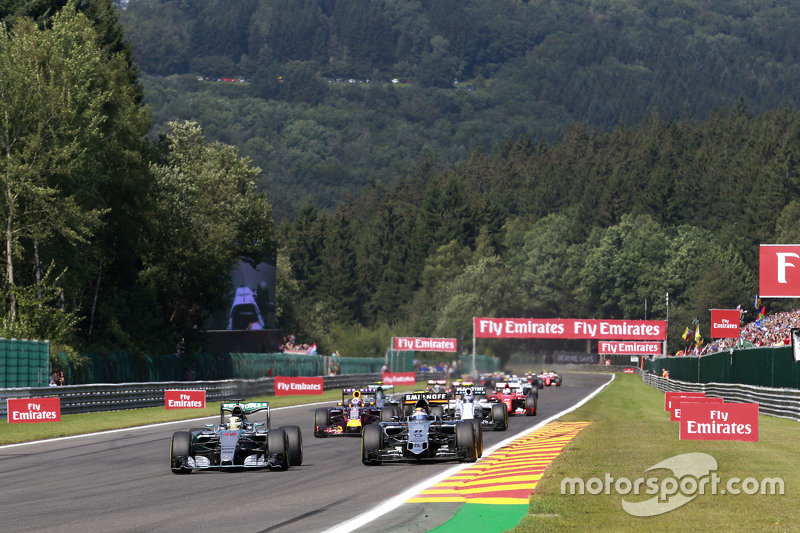 An overtake at Blanchimont? If you are Max Verstappen, it's no big deal. The Toro Rosso driver made it look easy, going around the outside of Felipe Nasr's Sauber. 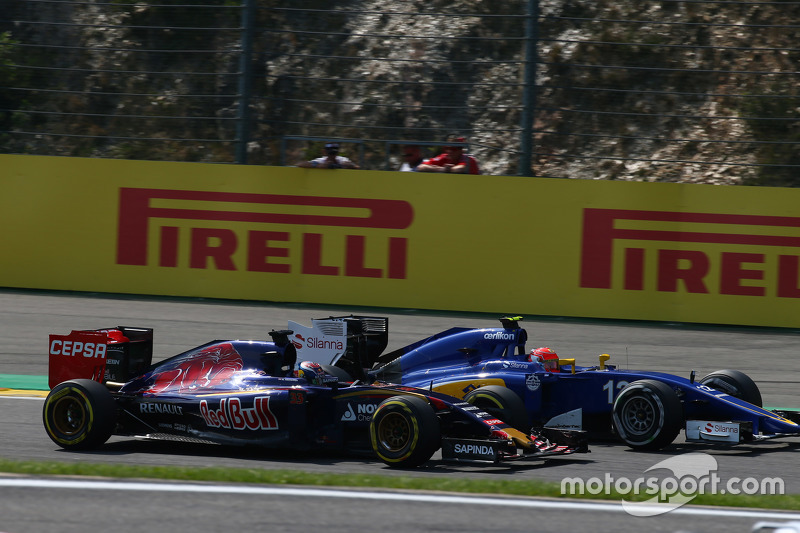 The beautiful track even has beautiful places to watch the race from. Haven't been there? Mark it in your 'to-go' list now! 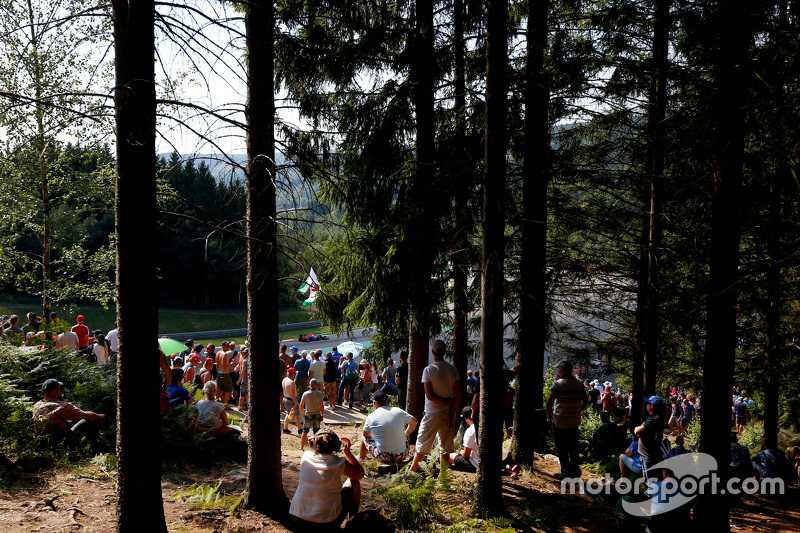 Still, it's the drivers who probably have the best view, especially through the legendary Eau Rouge. 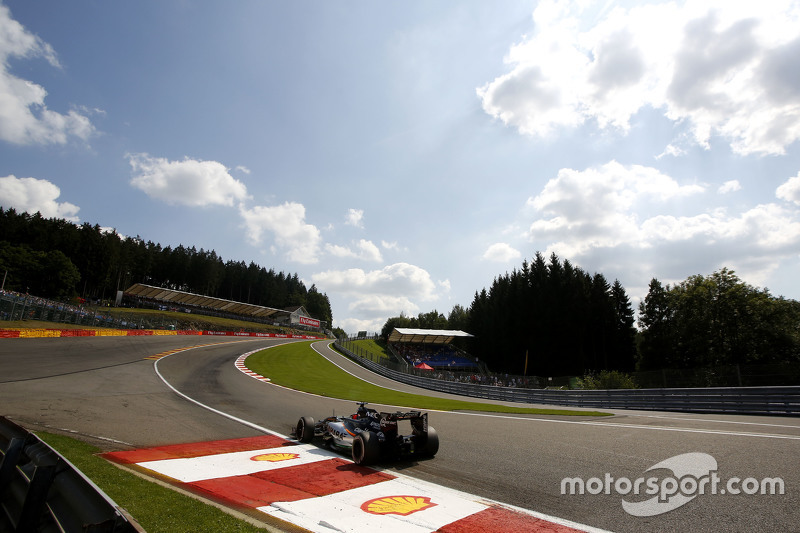 Pole position and a win - Hamilton got all he came for from the Belgian Grand Prix. 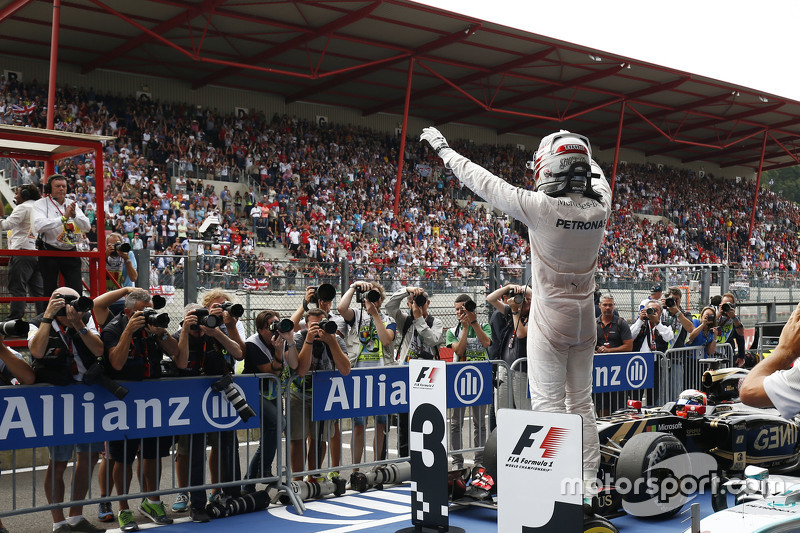 And teammate Rosberg now faces an uphill battle to dethrone the Hamilton-brigade! A rough weekend for the German involved a tyre blowout in FP1, saw him beaten by Hamilton for pole and, to cap it off, a poor start led to a battle to salvage second. 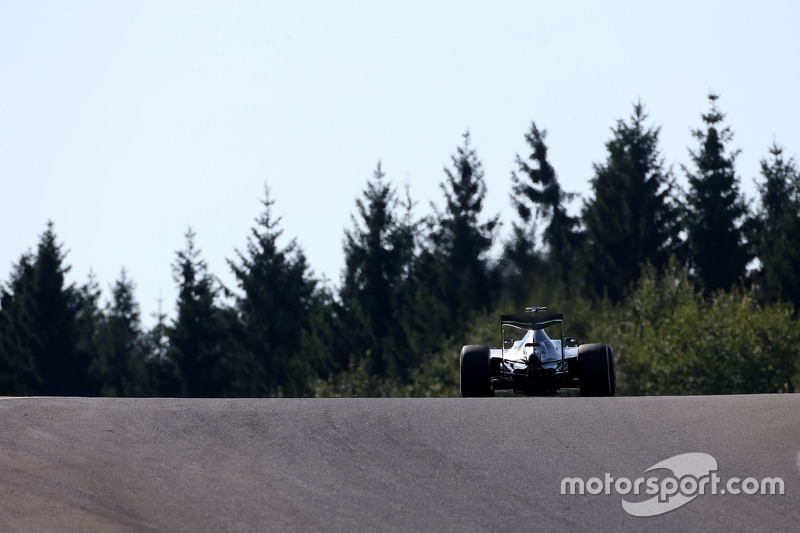 Popularity nothing to do with Raikkonen's new deal - Ferrari