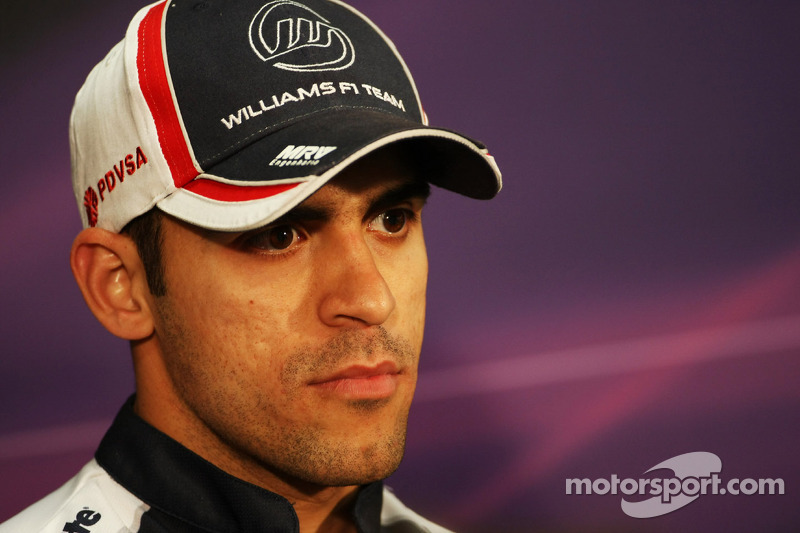 May 23 (GMM) A favourite for victory this weekend, Pastor Maldonado is reportedly lucky to be gearing up to race in the Principality at all. 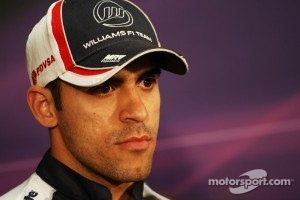 Bild newspaper recalls that the Venezuelan, who defied his 'pay driver' critics by winning for Williams in Spain two weeks ago, was actually banned after an horror incident on the streets of Monte Carlo seven years ago.

Racing in the Renault World Series in 2005, the then 25-year-old ignored yellow flags before striking and severely injuring a marshal.

Organisers of the Monaco Grand Prix reacted by banning Maldonado from the street circuit for life.

Germany's Bild revealed that Maldonado's wealthy father intervened, promising to pay for the marshal's recovery and rehabilitation from a broken back.

That intervention saved Maldonado's future Formula One career, as no team would hire a regular driver that cannot participate in the sport's most famous race.

Maldonado is therefore a favourite for victory this weekend, with his Williams now acknowledged as arguably the best in the entire field when it comes to slow-speed traction.

And in his four seasons of GP2 between 2007 and 2010, Maldonado finished on the podium each time, winning and achieving pole position twice. In 2006, he won in Formula Renault.

Last year, in qualifying for his first Monaco Grand Prix, he qualified his then struggling Williams in eighth place, comfortably ahead of Rubens Barrichello.

"He is very good at Monaco," agreed Barrichello.

In the 2011 race, Maldonado was fighting for fifth when he crashed with Lewis Hamilton.

"If the last sector in Barcelona is the marker, then the Williams will be unbeatable in Monte Carlo," Germany's Auto Motor und Sport quotes Dr Helmut Marko as saying.

The breakthrough success in Barcelona has piqued the interest of Maldonado's native Venezuela, having not had an F1 points scorer since the ignominious Johnny Cecotto in 1983.

"My country will be following every second of the next race," Maldonado is quoted by O Estado de S.Paulo newspaper.

"I love street circuits, this one in particular. My style of driving fits perfectly with Monaco. I am ready to get another great result."