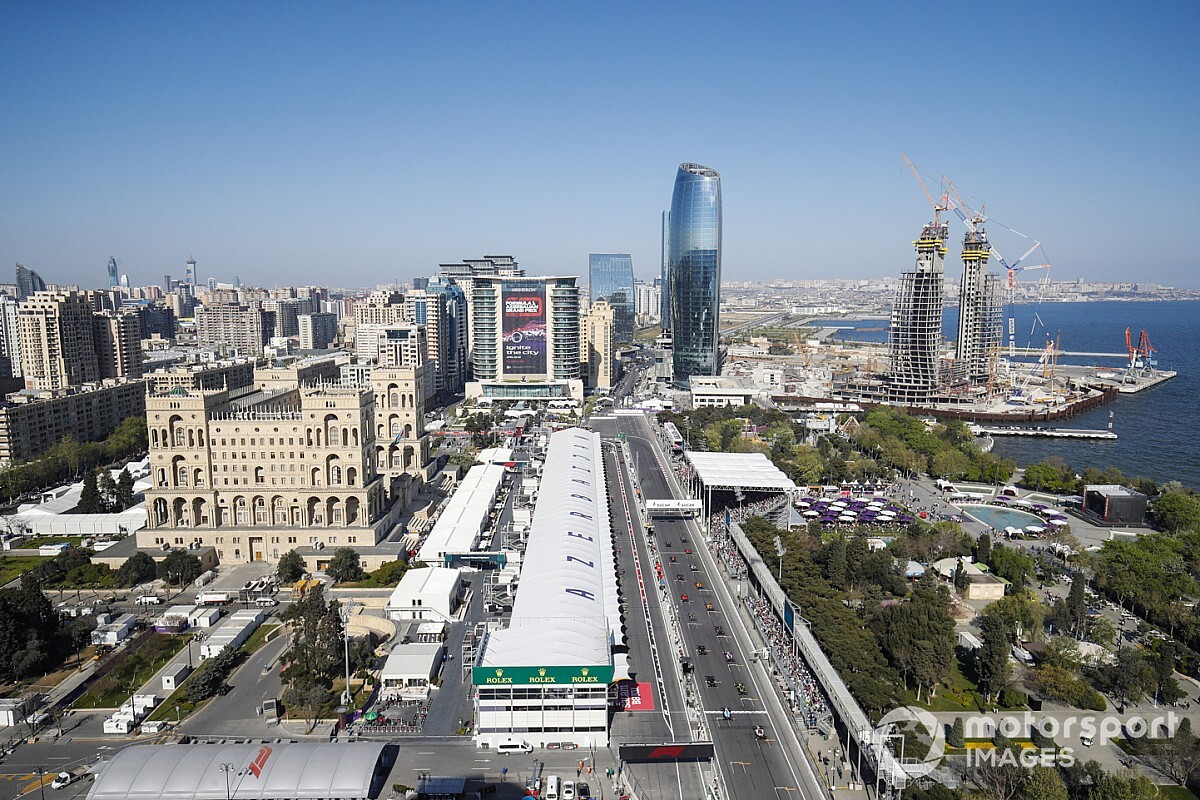 The start of the 2020 Formula 1 season looks set for even more delay with Baku expected to announce on Monday that it is postponing its grand prix.

The coronavirus pandemic has already forced F1 to call off the first seven grands prix of the year, but there had been some hope that the event in Azerbaijan on June 7 could be lined up as the first race of the campaign.

But with the scale of the virus outbreak showing no sign of slowing down in Europe, it is understood that Baku’s promoters have decided it makes no sense to push on with the event.

With the race being a street circuit, construction of the track would need to commence soon – and huge uncertainty about when the virus will start to be contained has prompted it to act.

High level sources say that confirmation of the Baku event being called off will be made on Monday, but it is understood that the race promoters still hold out hope of getting slotted in later in the year.

F1 chiefs do not know when the season will be able to get back on track, with CEO Chase Carey admitting a few days ago that he could not say when racing would resume.

“We recognise everyone wants to know what comes next for Formula 1 in 2020," he said. "We cannot provide specific answers today given the fluidity of the situation.

"However, we plan to get the 2020 championship season underway as soon as it's safe to do so. We are engaging with experts and officials on a daily basis as we evaluate how we go forward in the next few months.”

Baku’s postponement means that the first scheduled event in now the Canadian Grand Prix on June 14, but there is no guarantee that that event will be able to go ahead.

With governments in Europe talking about the need for possible social distancing for up to a year, there are growing indications that F1 will be unable to put together a full calendar of races this year.