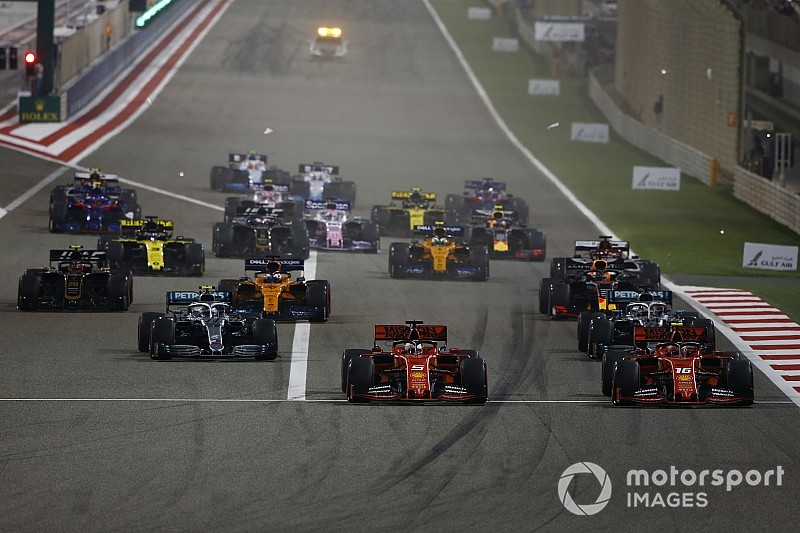 Three drivers achieved full marks for accomplished performances in Bahrain, but while the majority of runners earned high scores, those who were convincingly outperformed by their teammates fared badly

The Mercedes wasn't as quick as the Ferrari here, but Hamilton shaded Bottas by 0.066s in qualifying after failing to improve on his second run. While he couldn't keep Vettel behind after undercutting him at the first stops, his attack after the second stops earned him second, which became first when Leclerc slowed.

Verdict: Yes, he lucked in, but he was in the second fastest car and forced Vettel into an error that ultimately ensured he was the one who inherited victory.