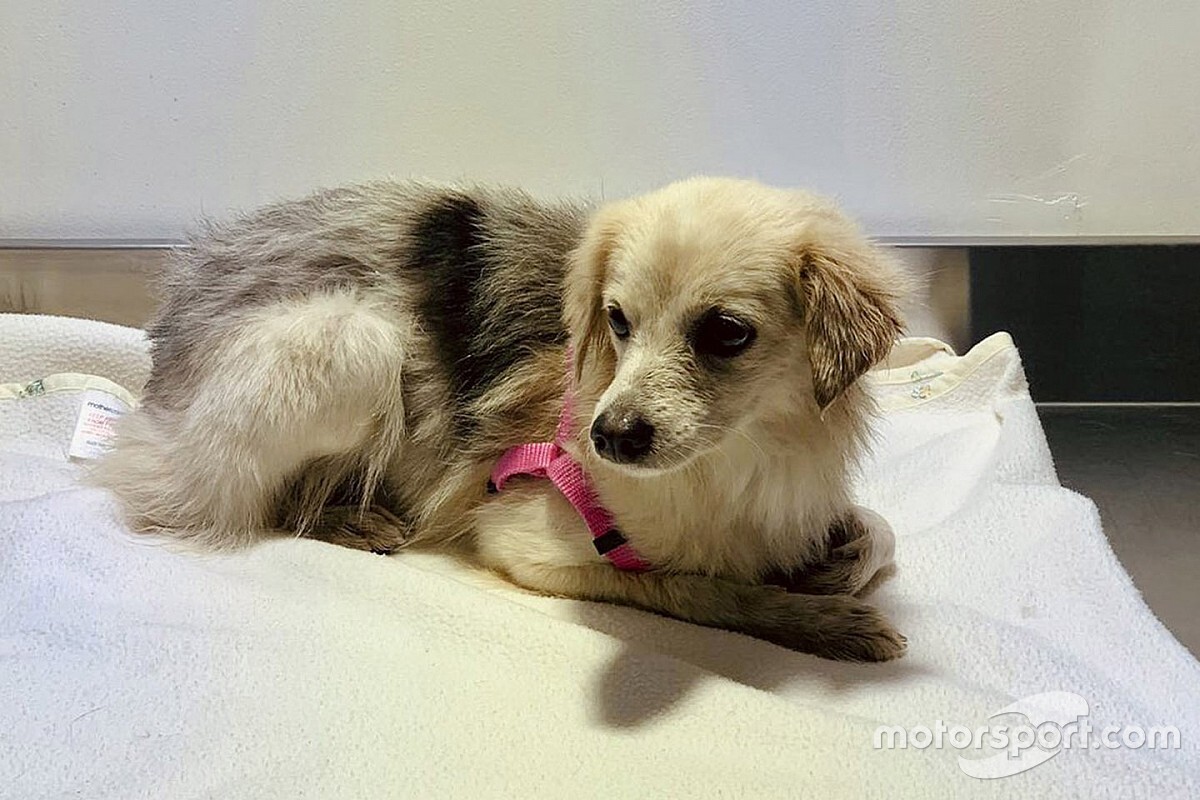 The Bahrain International Circuit has rescued the dog which escaped onto the track during second Formula 1 practice on Friday night, taking it to an animal rescue centre.

After a lengthy red flag following Alexander Albon’s crash in second practice for the Bahrain Grand Prix on Friday, the session resumed for just 27 seconds before another red flag was shown.

Drivers heading out on-track were quick to report that they had seen a dog, which was picked up by the world feed TV cameras shortly afterwards, showing it running across the track at Turn 1.

It was revealed on Saturday morning ahead of final practice that the dog had been found thanks to help from the Bahrain Animal Rescue Centre - a.k.a BARC - and taken to the Bahrain Society for the Prevention of Cruelty to Animals (BSPCA).

"Important pupdate!! Remember our visitor from FP2? She’s been found and is now in the amazing care of BSPCA,” a tweet from the track read.

“Been checked by the vet and she’s doing well. Anyone got an idea for a name?”

Upon being informed that a dog had got onto the track, seven-time world champion Lewis Hamilton was quick to say: “I hope it’s not Roscoe!”, having brought his dog to the majority of recent races.

Sebastian Vettel broke into singing, “who let the dogs out? Who who who who!” after being told about the dog, and said: “If I had known that dogs were allowed, I would have brought mine!”

It marked the second race weekend in a row that a session has interrupted by a dog being spotted on-track following a similar incident during qualifying for the Turkish Grand Prix.

A cat also proved to be one of the most popular paddock members at Imola last month, with the track later revealing his name to be Formulino and that he was “king of the paddock”.

The permission for animals to be in the paddock is actually written into F1’s sporting regulations, with Article 22.17 reading: “Animals, except those which may have been expressly authorised by the FIA for use by security services, are forbidden on the track, in the pit lane, in the paddock or in any spectator area.”

Bahrain GP qualifying as it happened