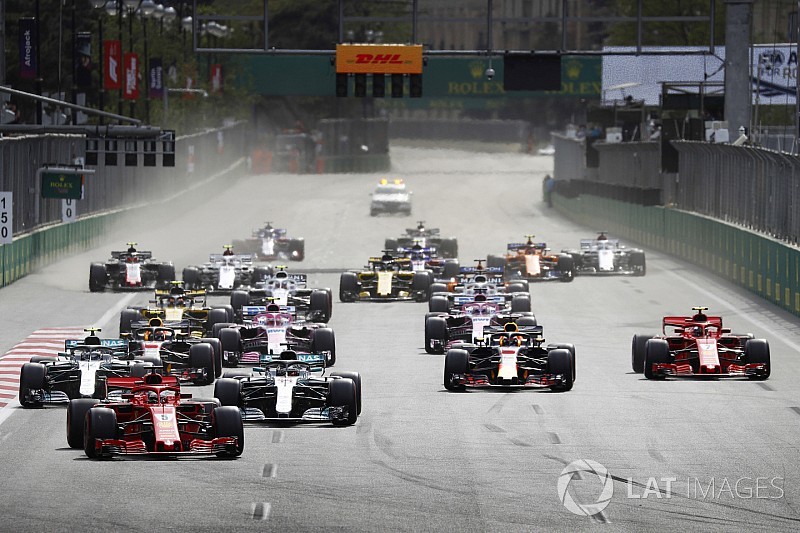 A wild race in Baku led to a wide range of ratings across the F1 field, but two drivers stood out above the rest.

Rating Hamilton is a tricky one - as he said himself, his performance was below his usual exceptional standards, with a couple of off-track moments in the race, one of which forced him to curtail his first stint. It's a sign of his quality that even when underperforming he could still win, albeit with some luck, and he did outpace Bottas in qualifying.

Toto Wolff suggested Bottas was perfect, and he certainly merited a victory, although he was a tenth-and-a-half off Hamilton in qualifying. His pace on ageing supersofts was remarkable and he was in with a chance of forcing a victory even without the help of the safety car. He didn't deserve the puncture that robbed him of a certain win.