Azerbaijan GP 2019: What to look out for 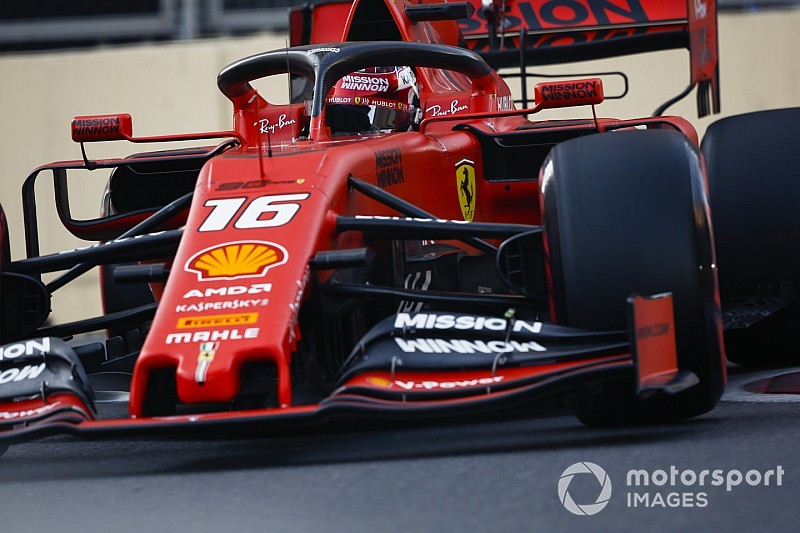 Despite an anticipated pole position for Ferrari, it was Mercedes took the qualifying honours with a front-row lockout. Can we expect a fightback from Ferrari? What else should we be keeping an eye on?

The Finn took pole position for the second time in two races but, last time out in China, he was unable to make the most of his opportunity to win a race that got away from him in 2018.

He lost out on winning the 2018 Azerbaijan Grand Prix after encountering a cruel tyre blowout on the final lap, and goes into the race knowing that he has unfinished business in Baku.

They were the tip for pole position, yet somehow Ferrari will start the race from third and ninth. Sebastian Vettel believed that he lacked a tow in his challenge for pole position, whilst Charles Leclerc was heartbroken after crashing out in Q2.

With Ferrari seemingly unable to execute anything close to a perfect weekend, will Ferrari be left to rue not having two cars at least in the top four of the grid?

An outside bet for a podium?

Racing Point's Sergio Perez could be described as the most successful driver at the Baku street circuit. In the three events, he's the only driver to have visited the Azerbaijan podium more than once, and he qualified as the best midfielder for the 2019 event.

If there's a podium to be had for a midfield team, can he continue his affinity with the venue?

Drives from the back of the grid?

Pierre Gasly will start the race from the pit lane following his weighbridge avoidance in the second free practice session. With strong overtaking opportunities and a Red Bull car that will be slightly more setup towards the race, how far can Gasly progress?

Antonio Giovinazzi was also handed a ten-place grid drop for taking a third control electronics of the season. Alfa Romeo may have considered saving tyres and mileage by running a limited qualifying session, but they continued and the Italian's efforts were rewarded with an eighth place result.

This means that he avoids the back row of the grid and doesn't have quite as far to recover from.

What result can either driver salvage from the Azerbaijan Grand Prix weekend?

What are your predictions for Baku? Who will you be keeping an eye on? Leave your thoughts in the comments section below.