The single day for rookies in standard 2021 cars will be run in parallel with a two-day 18-inch tyre test for race drivers.

Aston Martin doesn't have a young driver programme and, while it potentially has access to Mercedes protege Nyck de Vries, the Formula E champion is likely to be used by the works team for the rookie test.

The Silverstone outfit looked at other options but ultimately decided that giving Yelloly a chance to correlate the sim with the real current car was the most valuable way to use the test.

The 30-year-old BMW GT racer has undertaken two tests for the team in its previous guises. He did a day with Force India in Barcelona in 2015, and followed by two days at the same venue with Racing Point in 2019.

The former GP3 and GP2 racer won the Nurburgring 24 Hours in 2020, and has been heavily involved in the development of the marque's new-for-2022 M4 GT3 racer which replaces the outgoing M6.

"Nick is a really good guy and he's been with us quite some time," Aston team principal Otmar Szafnauer told Motorsport.com 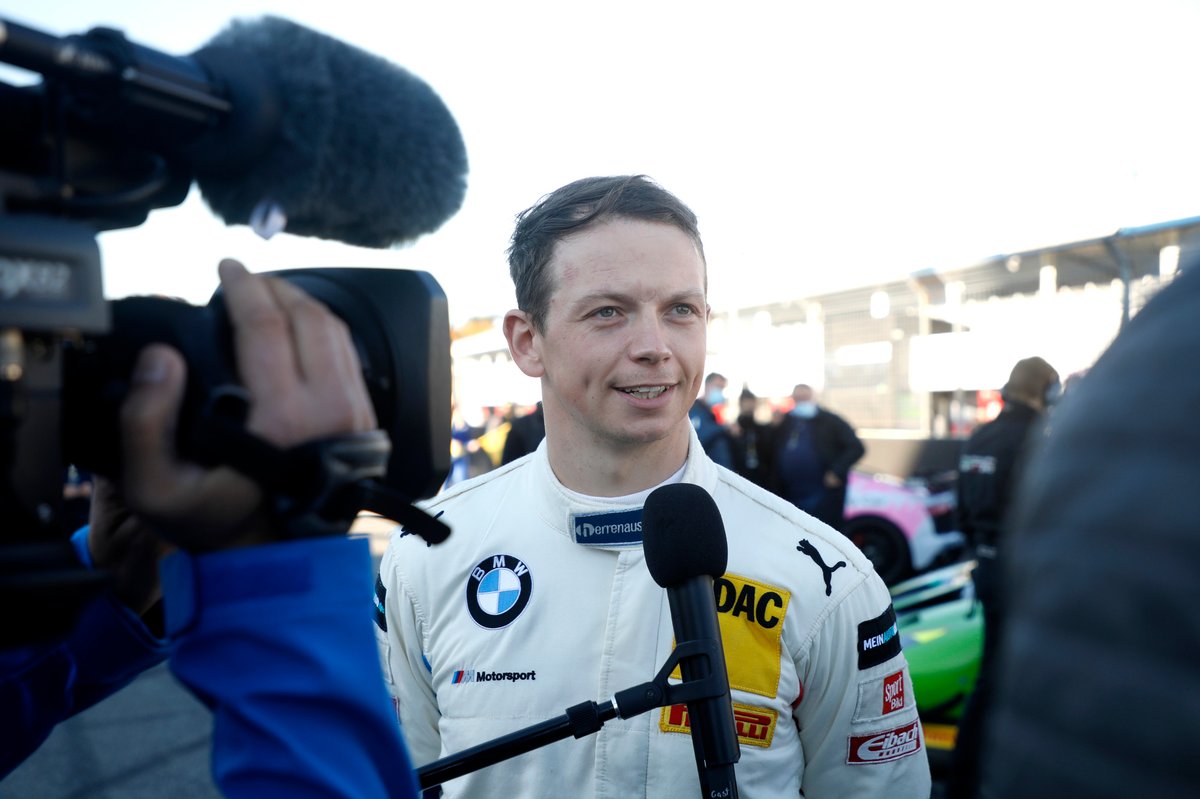 "You're not going to use your normal racing drivers anyway. So this is a perfect trade-off."

Szafnauer stressed that the team has much to gain by improving its sim correlation.

"[Yelloly] helps to develop the simulator itself, more so than the car," he explained.

"We always to try to get the software and the hardware of the simulator working a bit better.

"And to be able to do a really good job you need to in your mind be able to correlate what you're feeling in a simulation to a real car.

"And every once in a while you have to drive a real car. So this is one opportunity we have to put him in it to help with our development, and that's what we decided to do.

"It's a good use of our test day, and simulator development ultimately helps car development."

The hope and alarm Mercedes faces versus Red Bull in Brazil