Aston Martin is surprised it has been linked to a potential Formula 1 cost cap breach in 2021, as it has not been told the outcome of its discussions with the FIA yet.

There has been no confirmation from the FIA about teams spending beyond the budget cap last year, but in Singapore paddock sources including some rival team bosses suggested that Aston Martin may have committed a “procedural” breach, and an offence less serious than that allegedly associated with Red Bull.

However, team principal Mike Krack insists that there has been no news from the FIA about any issues ahead of Wednesday’s expected confirmation of which teams fully complied with the 2021 cap.

"It's a process where you give your submission, and then the FIA is analysing this, and comes back with questions,” he said when asked by Motorsport.com.

"And we were surprised to read our name in this thing. So, let's see. We don't think that we have done anything majorly wrong.” 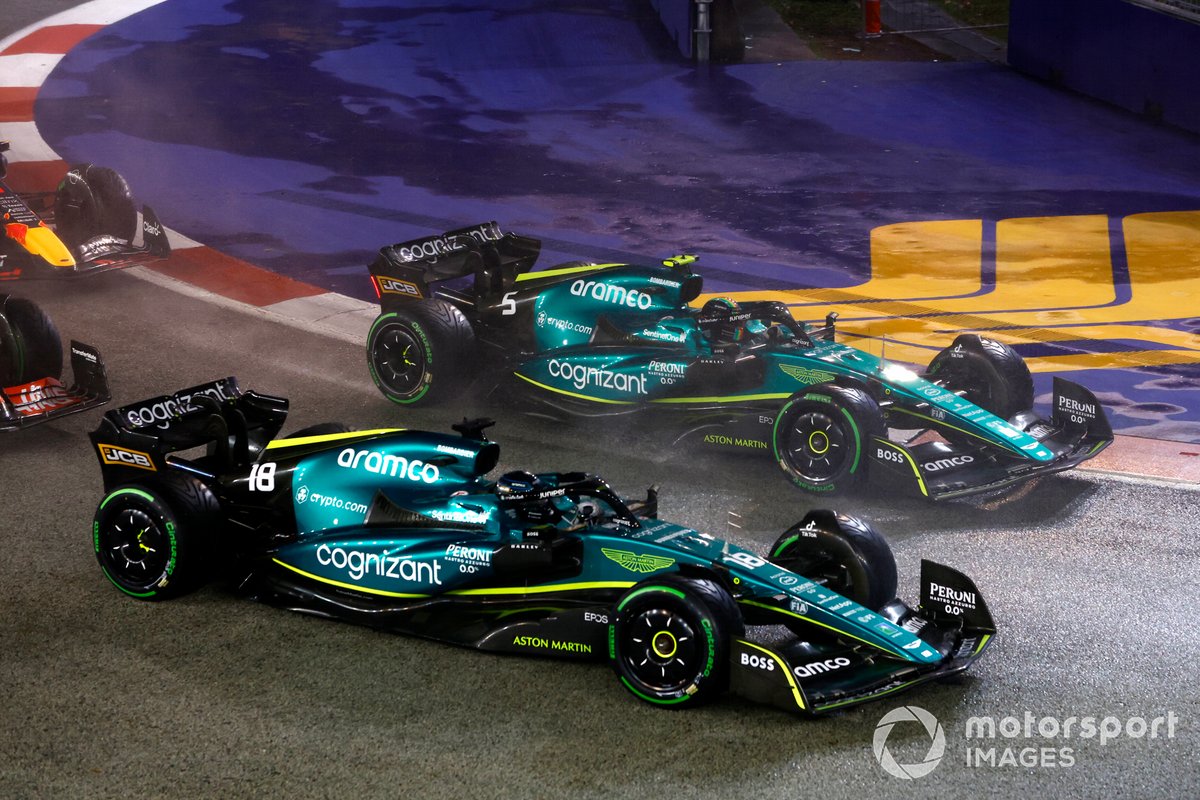 In June, Williams was fined $25,000 for late submission of its paperwork. Asked if Aston Martin might have committed an administrative mistake, Krack said: "I'm not aware of one, I don't think so. As I said there were some questions which our financial people were are also answering. Honestly, we need to wait what will be the outcome. But we are not stressed about it."

Krack admitted that it had been frustrating for the team to be named.

"It is upsetting. I think the most important thing is to keep focus on the weekend. When the Thursday or Friday starts like that, it's important not to distract the people.

“And from our point of view, it was good that we were not the only one mentioned, so you guys you concentrated on the other side of the paddock! It is unfortunate that these things come out like that, but it's F1."

Some rival teams have suggested Aston has spent a lot of money on recruitment recently, and offered bigger salaries, implying that the team's wage bill may have edged the team over the cap.

"This is typical paddock, the best defence is attacking," said Krack. "I think at the end of the day, we must not forget, we are significantly less people than most teams are.

“We need to look at ourselves. You will not have a war of words from us, we need to concentrate on making progress. This is much more important than using the press to make statements.”