Aston Martin has rubbished any talk that it offered Fernando Alonso a contract to be Lance Stroll's Formula 1 teammate next year.

Wild speculation over the Dutch Grand Prix weekend suggested that Aston Martin owner Lawrence Stroll had made an approach for the Spaniard to leave Alpine and join the Silverstone-based outfit for 2022.

The stories were fuelled by a lunch that Stroll had with Alonso's manager Flavio Briatore over the summer break.

That was before Alonso and Alpine agreed to take up an option to extend their F1 partnership into next year, and comes with Aston Martin yet to confirm current driver Sebastian Vettel's deal for 2022.

But with Aston Martin set to imminently conclude a deal with Vettel, the team has moved to dismiss the idea that it wanted to sign Alonso.

A spokesman for the team said: "Lawrence Stroll did not offer a drive to Fernando Alonso, as has been reported in some media.

"Lawrence had lunch with [Alonso's manager] Flavio Briatore in Sardinia during the summer break. Lawrence and Flavio are friends. They have lunched together in Sardinia many times over many years. It was a social occasion, nothing more." 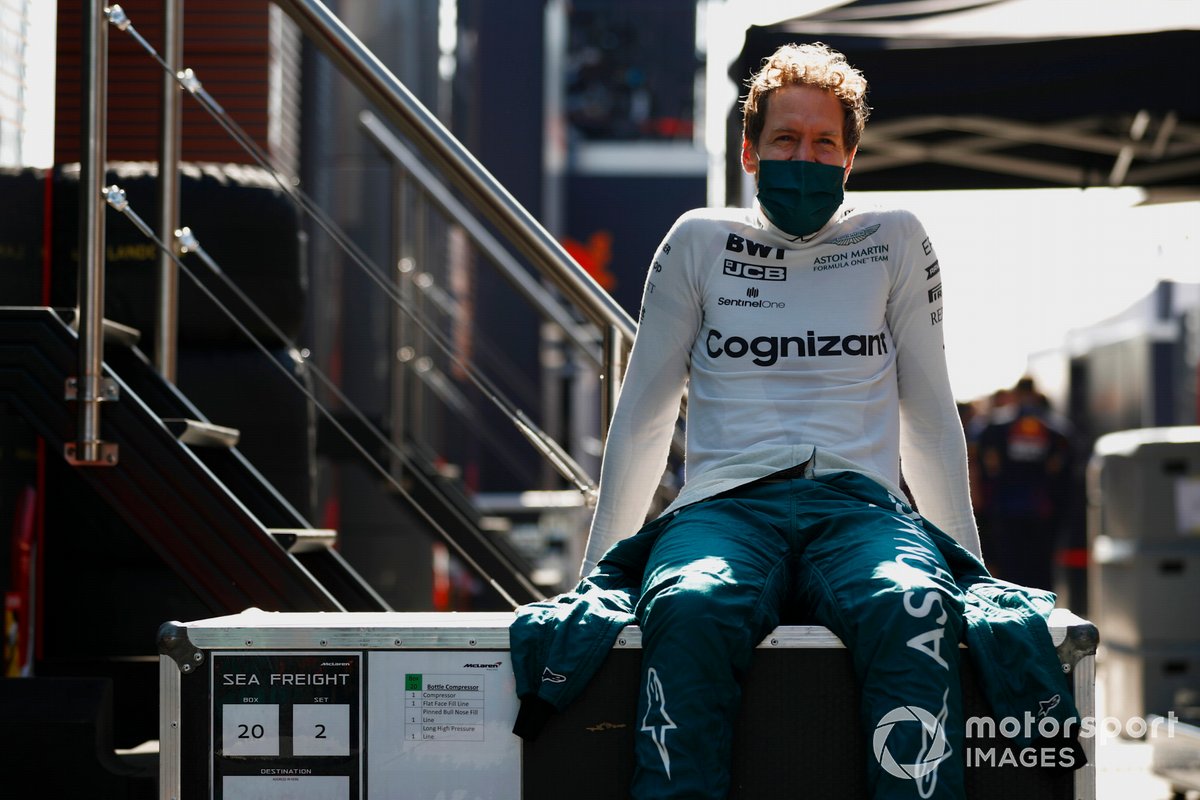 Aston Martin team principal Otmar Szafnauer said he expected formal talks with Vettel to finalise his new contract over the next few weeks, with the deal to be confirmed before the end of the season.

"We have a process that we go through and in our contracts," he said at Zandvoort. "Although I don't like to speak about the details there are certain timing milestones.

"Those are coming up within the next couple of weeks and once we've passed those I'm sure we'll make the requisite announcements."

Vettel joined Aston Martin this year after a frustrating end to his career at Ferrari.

Despite a difficult start to the campaign, where he was hampered by a lack of running in pre-season testing, he make good progress and delivered the team's only podium finish so far with second place in the Azerbaijan Grand Prix.

The German also finished second on the road at the Hungarian Grand Prix, but was disqualified after there was not enough fuel left in his car after the race for legality checks.