The Canadian driver failed to make it out of Q1 after a slow first run in the session and then two hits with the wall on his second attempt as he tried to make up for the deficit to teammate Sebastian Vettel.

Stroll and his Aston Martin team were left struggling to explain why there was such a big gap to Vettel, but it has emerged that an engine configuration issue with his Mercedes-Benz power unit held him back.

Motorsport.com has learned that the problem meant Stroll's engine was not fully turned up for his qualifying runs, and the lack of power cost him an estimated 0.6 seconds per lap.

Aston Martin has worked with Mercedes overnight to replicate the issues that triggered the problem and are confident that the matter has been addressed to ensure no repeat in the future.

Speaking to Motorsport.com, Aston Martin performance director Tom McCullough said: "Together with our power unit supplier we have now been able to replicate the causation retrospectively and understand why it impacted Lance's car.

"The positive news is that the issue has been addressed and will not therefore impact negatively on race performance." 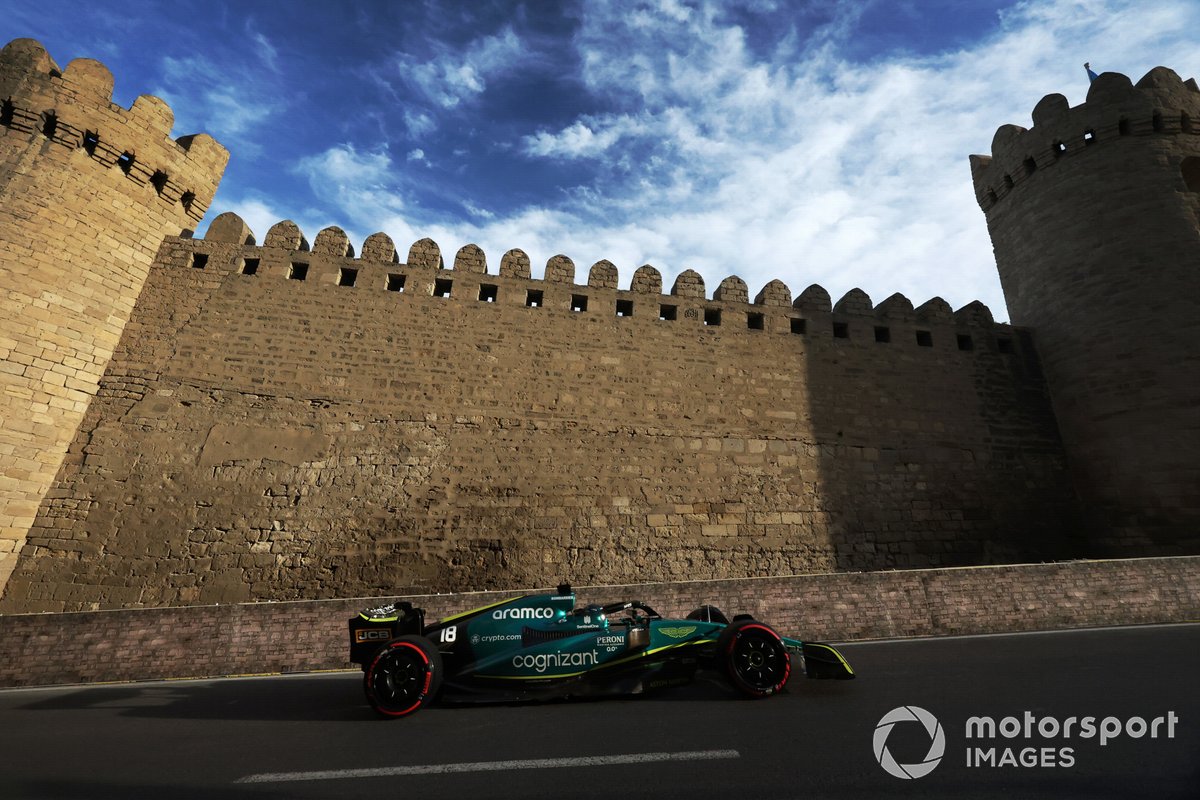 Stroll's Q1 session ended when he ran hard into the barriers at Turn 2 on his second attempt, having earlier slid into the wall at Turn 7.

With little time to check on any damage from the first incident, Stroll had pushed on for a final attempt before braking too late.

Reflecting afterwards on his session, Stroll said: "Obviously I am frustrated with how qualifying finished. After my first lock-up, the car still felt okay, and I knew we were running out of time in the session, which is why I decided to stay out and try for another fast lap.

"Then I think I braked too late into Turn Two. It is unfortunate, but there are plenty of overtaking opportunities here at Baku, and, as we have seen many times before, anything can happen here. There is still plenty to fight for."

While Stroll failed to make it out of Q1 and lines up 19th, teammate Vettel got through to Q3 and will start from ninth of the grid for the race.