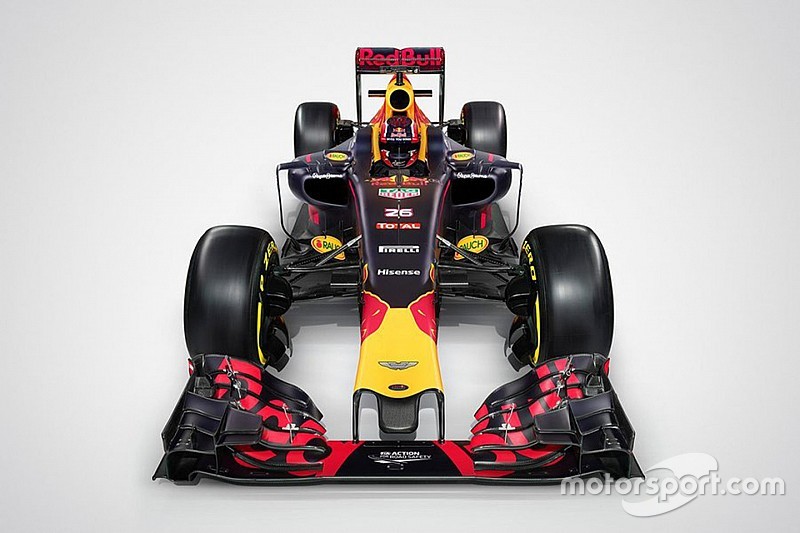 Aston Martin has confirmed that its name is returning to Formula 1 this season, having agreed a technology partnership with Red Bull.

As reported earlier by Motorsport.com, the British sportscar manufacturer has ended months of speculation about a potential involvement in grand prix racing by securing a deal with Red Bull to become an innovation partner.

The agreement will see the Red Bull RB12 carry the Aston Martin logo in the upcoming campaign.

"This is a very exciting project for everyone at Red Bull Racing," said Red Bull boss Christian Horner. "Through this innovation partnership, the iconic Aston Martin logo will return to grand prix racing for the first time since 1960."

Aston Martin had originally been linked to the Milton Keynes-based team last July as part of a wider plan that may have involved Mercedes engines.

But with Red Bull's hopes of pulling off a Mercedes switch having failed, the talks faded away and instead Aston Martin focused its efforts on Force India.

Those plans – which may have involved a sponsorship partnership with Johnnie Walker – did not come to fruition.

However, on the eve of the 2016 season, Aston Martin announced that a wider partnership had been agreed with Red Bull.

This will involve collaboration between Red Bull and Aston Martin chiefs to create an Adrian Newey-penned 'hyper-car' - the AM-RB 001, described as "a fusion of art and technology".

"It’s an incredible project and also realises a dream and vision long held by Adrian to design a road car," Horner added. "We are very much looking forward to what I’m certain will be a successful partnership."

Alonso: If Ferrari wins 2016 title, I will regret leaving

Hulkenberg: Ricciardo's criticism "made me smile"