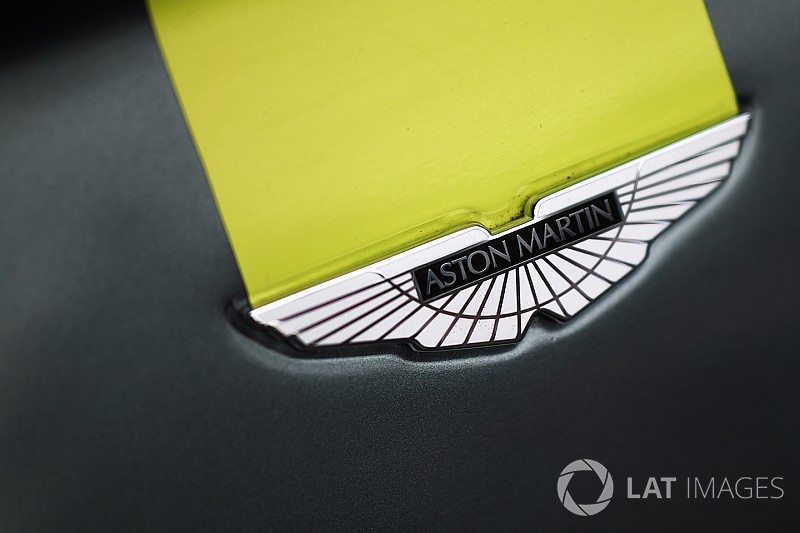 Aston Martin has ramped up plans to enter Formula 1 as an engine supplier from 2021 by moving its head of powertrain, former Ferrari man Joerg Ross, to work on its concept.

The British manufacturer, who will become Red Bull's title sponsor next season, is interested in F1's next engine rules cycle, but wants costs to be heavily reduced.

Aston Martin president and CEO Andy Palmer said he was "encouraged" by the direction of the 2021 engine plans that were presented by F1 bosses last month.

Ross, who worked for Ferrari as head of engine mechanics and then head of base engine between 2004 and ’07, joined Aston Martin in August but has since been moved to focus on the car maker’s F1 concept.

He will team up with ex-Ferrari man Luca Marmorini.

Marmorini, who held the same role as Ross at Ferrari during the mid to late 1990s, was previously taken on by Aston Martin as a consultant. That role has now been made permanent.

"I've got Joerg Ross, he's already working for me on our internal engine development and is ex Ferrari Formula 1. He will work on the F1 project.

"So I've got two good people now to start thinking about our concept."

Palmer said Marmorini has already started working on Aston's F1 concept and hopes his experience in the championship will help Aston in the long term.

"But he's a good guy to have onboard and lucid about who he thinks we should work with, who we could work with, from his experience what didn't work so that will save us time."

Mercedes and Renault suggested the new rules could lead to an arms race while Ferrari was so unhappy, it threatened to quit.

"But everyone around the room accepted that the sport is broken. And we need to bring back the entertainment. The entertainment is about drivers racing, its not about the heat recovery on an engine."