The two teams were fighting over sixth place in the world championship that is worth $10-12m of extra prize fund income.

After losing out in qualifying, Alfa Romeo adopted a strategy of running interference on the cars of Sebastian Vettel and Lance Stroll in an attempt to reduce their chances of scoring sufficient points to secure the position.

Guanyu Zhou and Valtteri Bottas both held off the Astons at some point, and in the end Stroll and Vettel finished eighth and 10th, split by McLaren's Daniel Ricciardo.

The two teams were left equal on 55 points, but Alfa Romeo claimed the position on a countback of best race result.

Asked if there was some frustration in the camp to come so close and be outfoxed by Alfa, Krack denied that was the case.

"I think we shouldn't be frustrated by today,” he said. “I think a great end of the season overall, it could also have balanced in the other direction. So I think frustration would now be not appropriate.

“For me they focussed completely on us. Some of the manoeuvres were a bit borderline, I think, but we were anticipating that this could happen. So upfront, we knew to be conservative when we passed them. And I think both drivers handled it pretty well." 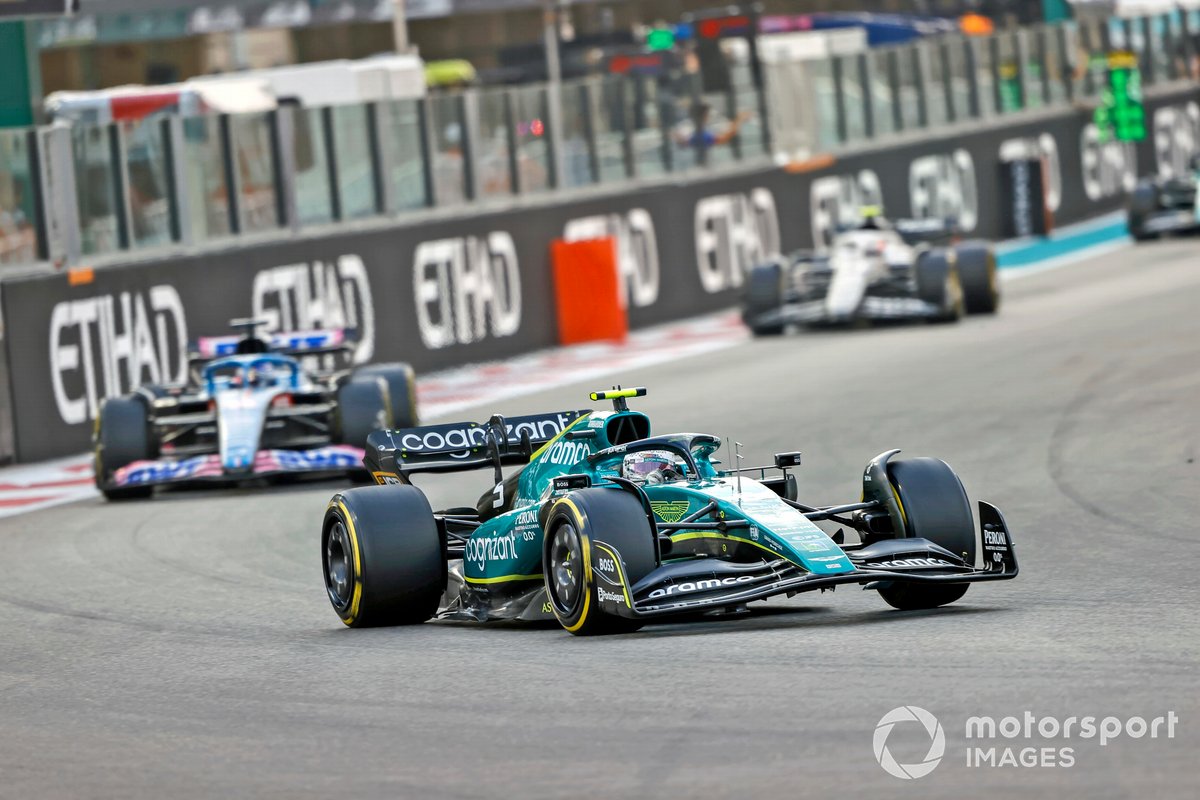 Vettel ran a one-stop strategy, finishing a place lower than his grid position. During the race he made it clear that it wasn’t happy with how things played out.

Krack denied that the choice of one-stop was influenced by concerns about what Alfa Romeo might do.

“And we didn't look at Alfa Romeo. And I understand that Sebastian was a little bit frustrated there, because he saw his team-mate then coming who was on a different strategy.”

Krack said Vettel did such a good job of protecting his tyres in the opening stint that it encouraged the team to run long and go for one stop.

“Probably that is one of the reasons, because had he maybe been a bit harder, we would have probably stopped three or four laps earlier,” he said. “And this was also an ongoing discussion, you have an optimum stop lap, that you define before, for basically the fastest possible race.

“And then it was difficult anyway to do something compared to the guys in front, so you try to go to your fastest race. So these are decisions that have to be made in very short moments. And I think looking back, it will probably have been better to stop earlier and do two." 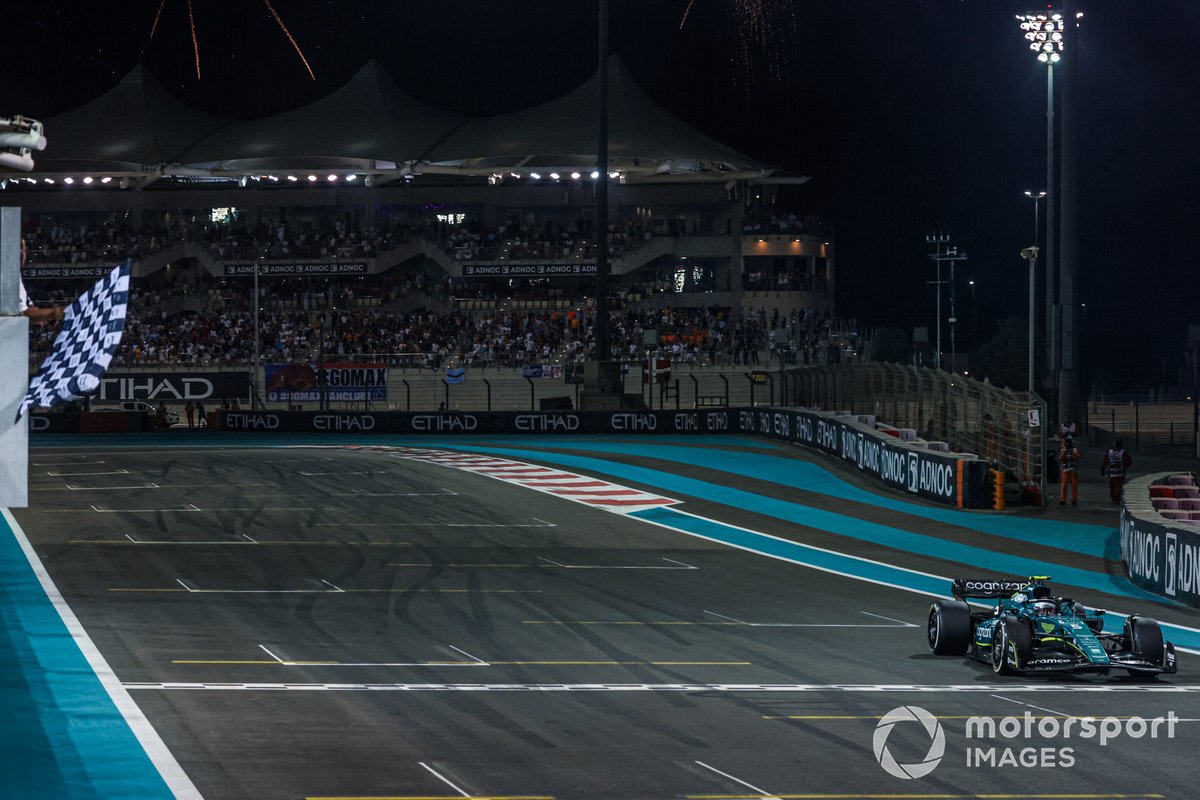 The team still hoped that Vettel could pass Ricciardo and gain the crucial point in the closing stages.

"This is also one of the reasons why you want to hang out a bit longer on the first things, because it gives you a bigger tyre delta towards the end of the race to make the passes that are needed if you run on a different strategy than others," he added.

“That is always the problem you're having. It went according to plan let's say, but you lose a second here, you lose second there, and that's the cut, that you're not in front of any of them.

"So from that point of view, I think he was not miles off Lance at the end of the day, but probably the two-stop was the better strategy for us."