Arrivabene the best F1 boss I've ever had - Raikkonen

Kimi Raikkonen has labelled Ferrari F1 boss Maurizio Arrivabene as the best team principal he has ever had. 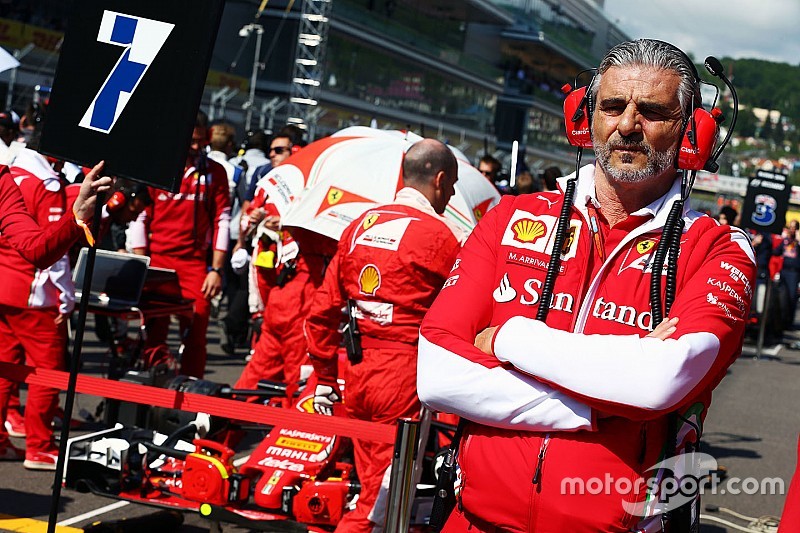 Arrivabene took over from Marco Mattiacci as the head of the Maranello squad at the end of the 2014 season, in which the team finished fourth in the standings and without a win.

Although Ferrari has not yet matched rival Mercedes, the Italian squad did return to winning ways last year, with Sebastian Vettel taking three victories.

Raikkonen believes Arrivabene is the right man to get Ferrari where it wants to be.

"He is the best team boss I have ever had," said Raikkonen. "I think he is exactly the right guy for this job and he does a good job.

"The team... we are good together and we will get where we want to go, but it is not always easy to go."

Vettel also hailed Arrivabene's work and rubbished speculation that Ferrari was looking at replacing him.

"He is doing a very good job," Vettel said. "He is leading the team. On the other hand, he is reachable/accessible for the people. He spends a lot of time in the team, not just here but also in Maranello.

"I know there have been some rumours and some bullshit lately, but I am very, very happy he is with us and not with someone else."