Marcus Armstrong has left the Ferrari Driver Academy ahead of the 2022 season, while Callum Ilott has been placed on a "gap year" after moving into IndyCar.

Ferrari also said that Ilott, who spent last year as customer team Alfa Romeo's reserve driver in Formula 1, would be "on a 'gap year'" after moving into IndyCar full-time with Juncos Racing as it "falls outside the workable scope of the FDA as it would not be able to offer adequate support to the Englishman".

The most prominent members of the Ferrari Driver Academy in 2022 will be Mick Schumacher and Robert Shwartzman.

Schumacher made his F1 debut last year with Haas, and will combine his commitments at the team this year with a reserve role at Ferrari for 11 races.

Shwartzman finished as runner-up in F2 last year and has already confirmed he will not return to the series, instead focusing on his duties as Ferrari's F1 test driver. Ferrari will have no drivers under its umbrella in F2 this year.

Arthur Leclerc, the younger brother of Ferrari F1 driver Charles, will race in Formula 3 this year after retaining his seat with Prema.

He will be joined at the team by British youngster Oliver Bearman, who is a finalist for the Aston Martin Autosport BRDC Young Driver of the Year Award and a new signing to the FDA. 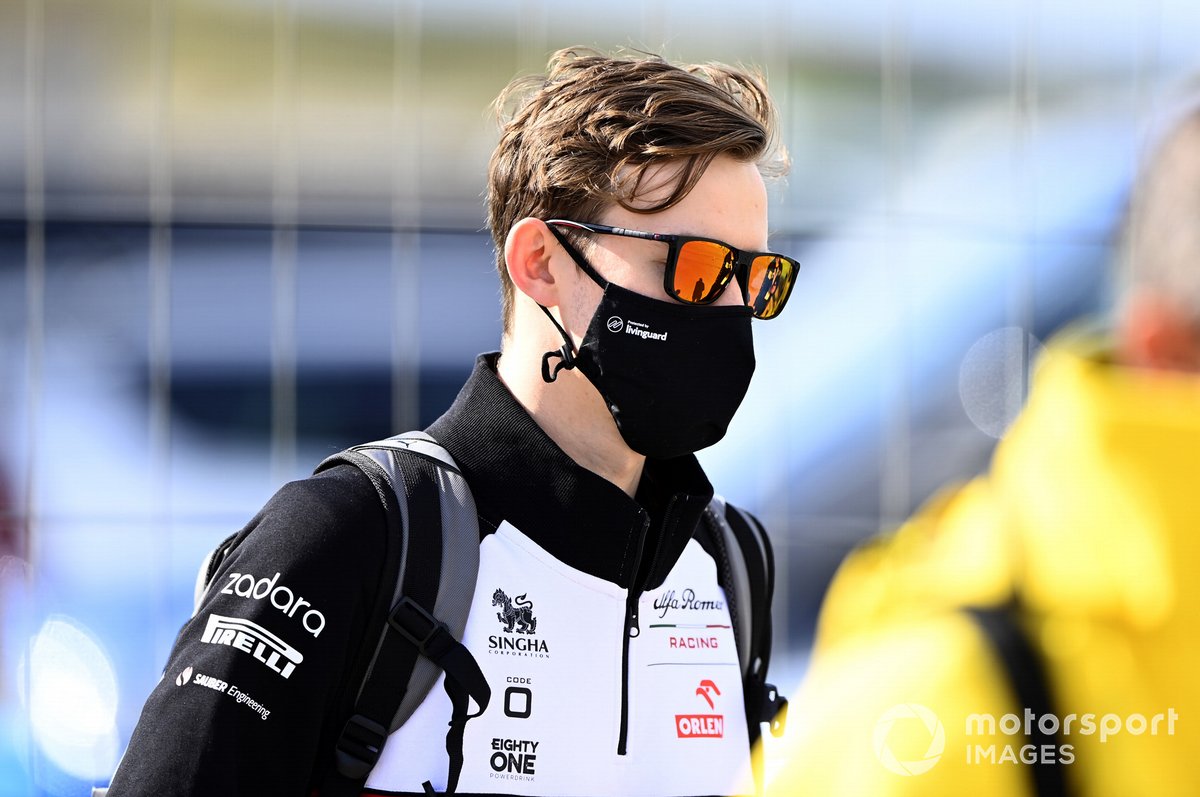 Ferrari stated that Bearman's dual title success in Formula 4 last year meant it was decided he would skip Formula Regional and move straight into F3.

Dino Beganovic will remain in Formula Regional for 2021, while James Wharton, Maya Weug and new addition Rafael Camara will race in Formula 4.

Laura Camps Torras has become the second woman to join the FDA after Weug, and will race karts while also sampling an F4 car this year.

"It's always a significant day for the girls and boys involved and also for Scuderia Ferrari, because this programme is an important part of what #essereFerrari means.

"The FDA's role is not simply to get the best out of the most talented youngsters and lead them to race our cars in Formula 1, it is also about forming people and drivers who are able to make the most of the values that Scuderia Ferrari represents.

"This year, seven young men and two young women will work towards their ultimate goal of racing in Formula 1.

"In 2022, 20% of the F1 grid is made up of past and present FDA students. The dream for them and for us is to do the same as Charles Leclerc, who is about to start his fourth season racing for the Scuderia.

"I wish each and every one of them the best of luck as they progress through the season, which I am sure they will tackle with the will to learn and above all with a smile, because being a racing driver is one of the best jobs in the world."