By:
Roberto Chinchero
Listen to this article

The 22-year-old Italian is expected to share the SF90 with race driver Charles Leclerc in the two-day test on May 14-15.

F1 teams are obliged to run drivers with fewer than three grand prix starts for two of the four in-season testing days across Bahrain and Barcelona.

Ferrari gave a day to junior driver Mick Schumacher in Bahrain, but has elected not to call him up for Barcelona, preferring that German's full focus is with his rookie Formula 2 campaign.

Fellow Ferrari-backed F2 racer Callum Ilott will be driving Alfa Romeo's car in the test, while Ferrari's high-profile simulator driver signings for 2019 – Brendon Hartley and Pascal Wehrlein – are both too experienced to be counted towards Ferrari's rookie test obligations.

Fuoco, who has won three races in F2 across two seasons in 2017-18, has thus emerged as the logical solution as he is fully involved in Ferrari's simulator programme, and would duly aid the team in assessing correlation between its simulator and the SF90 on track.

The Italian has trialled current-specification Ferrari machinery in the past, taking part in in-season testing at the Red Bull Ring in 2015 and in Barcelona the year after (pictured below).

Fuoco's only confirmed campaign for 2019 is in the Italian GT championship's four-round Sprint Series, in which he's to share an AF-Corse run Ferrari 488 GT3 with Singaporean racer Sean Hudspeth. 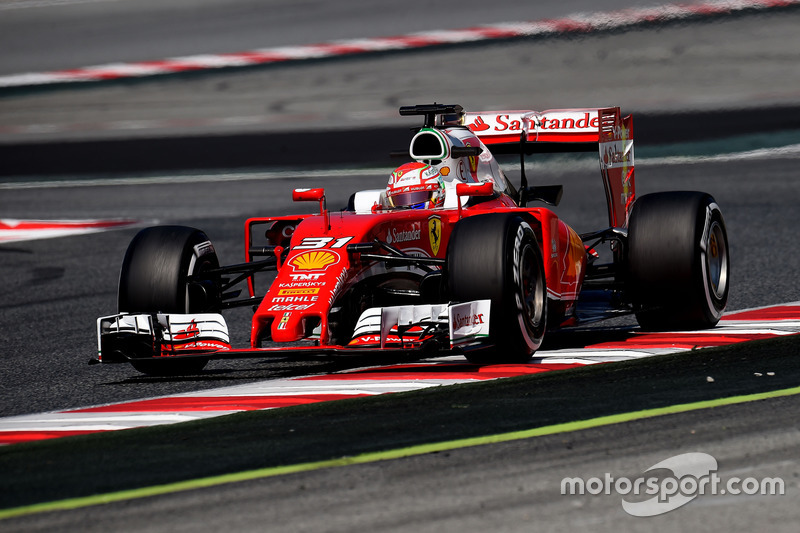