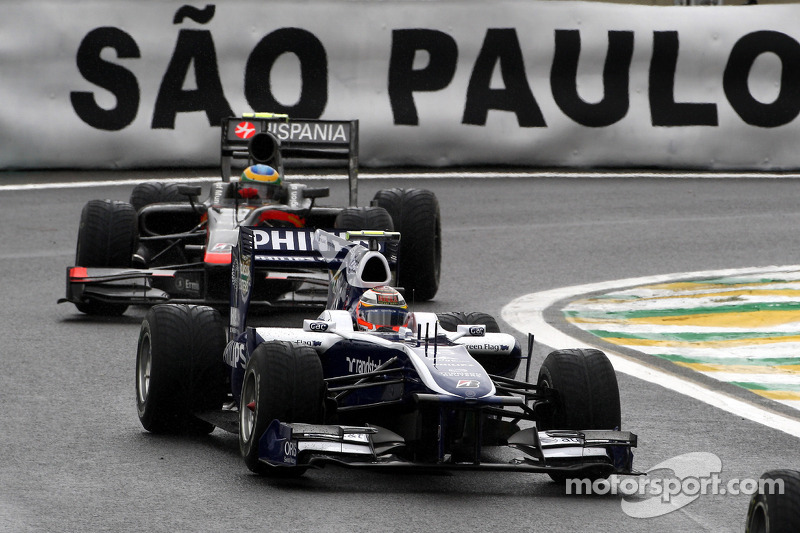 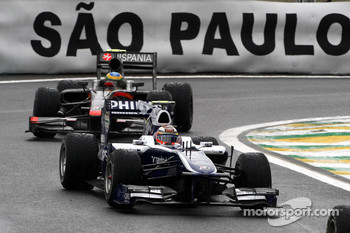 Another fatality at the Interlagos circuit

Yet another racer has died at Interlagos, the scene of November's Formula One season finale.

Following Sondermann's death, F1's governing body agreed with local authorities to add some run-off to the treacherous Curva do Cafe, where in 2007 it claimed the life of Rafael Sperafico in a near-identical incident.

Kunze, who died in hospital on Wednesday after falling into a coma with severe head injuries, had crashed head-on whilst overtaking at the Curva do Sol, the sweeping left that leads onto the back straight after the Senna S.