Max Verstappen was told to abort his final Singapore Grand Prix qualifying lap by Red Bull as he was set to run out of fuel, and feels the mistake “shouldn’t happen”.

Verstappen felt he lost two opportunities to claim pole position in Singapore, having halted his previous lap under orders from Red Bull, before his qualifying was then wrecked when told he needed to pit on his final lap in Q3.

After not posting a final laptime in the session, the world championship leader was pushed back to eighth place on the grid, with nearest title rivals Charles Leclerc and Sergio Perez both qualifying on the front row.

Verstappen confirmed he was ordered to pit by Red Bull on his final lap because he was about to run out of fuel, which would have led him to be disqualified from qualifying and forced to start the race from the back of the grid.

"I already felt it was on the lap before as well, but then they told me to abort so I said OK we can do that but then on the final lap they told me to box and then I realised what was going to happen. We ran out of fuel," Verstappen told Sky Sports F1.

"It is incredibly frustrating and it shouldn't happen. Even when you underfuel it or don't plan to do those six laps then at least you track that throughout the session to know you aren't going to make it. We should've seen that way earlier. 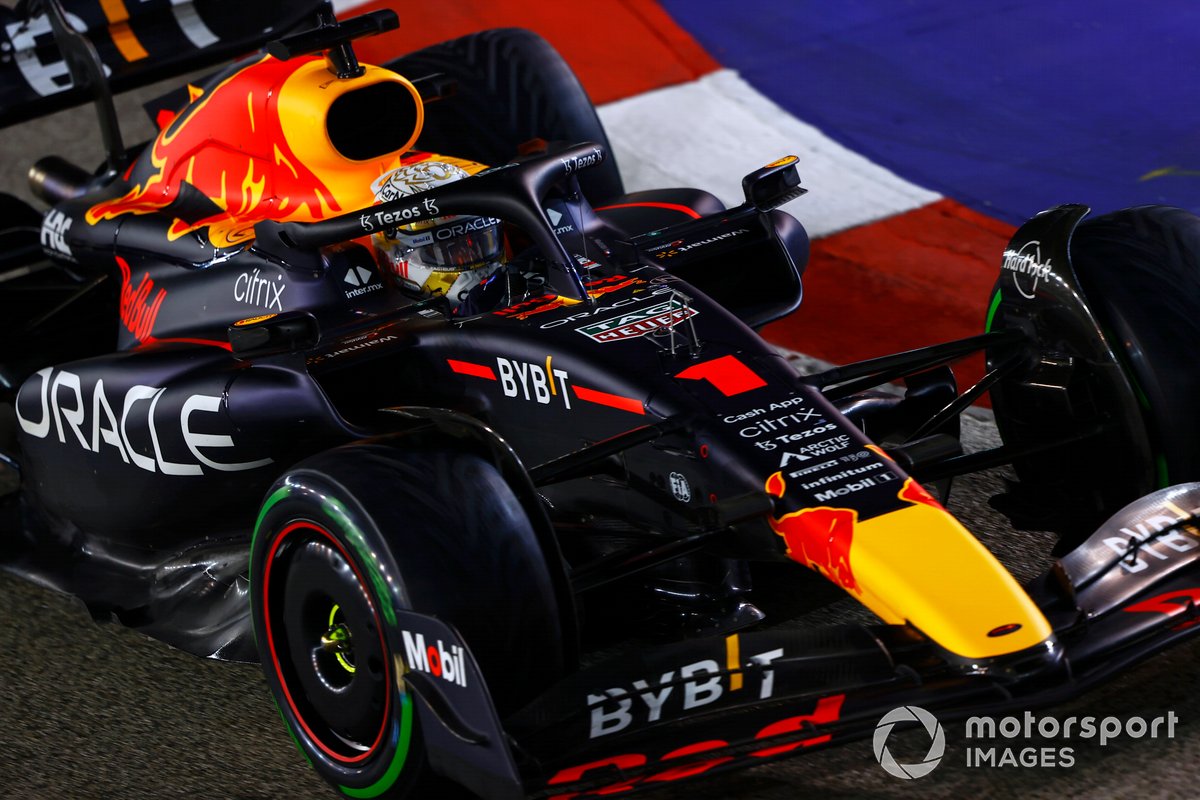 "I am not happy at all at the moment, I know of course it is always a team effort and I can make mistakes, and the team can make mistakes, but it is never acceptable. Of course you learn from it but this is really bad. It shouldn't happen."

"It is a bit like Monaco, it is super hard to pass and you can maybe do a little bit with strategy, but at the moment I am not really in the mood to think about the race tomorrow," he said.

"Once I jump in the car, I will always give my very best but at the moment I am just super frustrated with what just happened.

"I [will] go back to the hotel and think about other stuff."