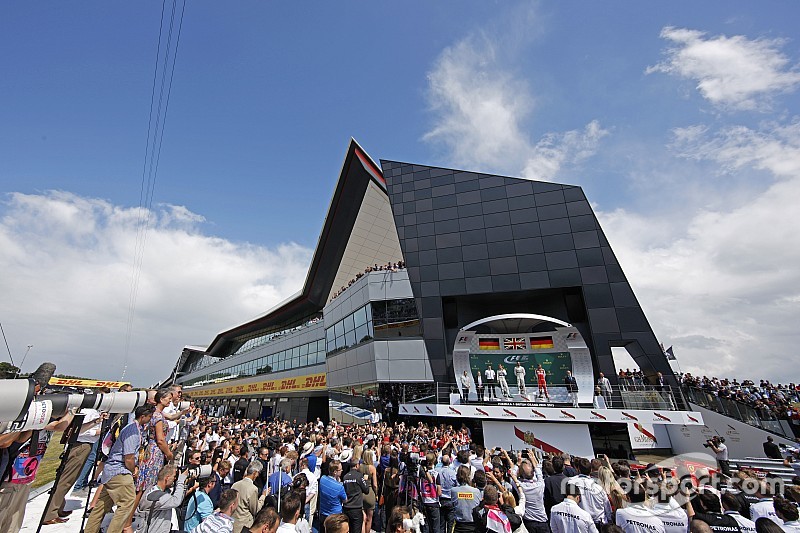 An exciting British Grand Prix, on a circuit packed with fans, put a lot of myths about Formula 1's poor form to rest, according to Jonathan Noble.

Formula 1's dark clouds that had hung overhead in the early part of this season lifted clear in the British Grand Prix – as early weekend sunshine, packed grandstands, an exciting race and talk of an even better future left everyone with a bit of a spring in their step.

There certainly seemed to be consensus in the paddock after the Austrian GP that something had to give, for F1 was on the attack from sections of the media, some teams and some of its bosses too. It was time to hit back on and off the track.

Silverstone duly delivered the perfect response and served to dispel plenty of myths that had been gathering momentum in the early stages of the campaign.

Here then are seven issues that the British Grand Prix firmly put to bed.

1) Fans don't want to come to races any more 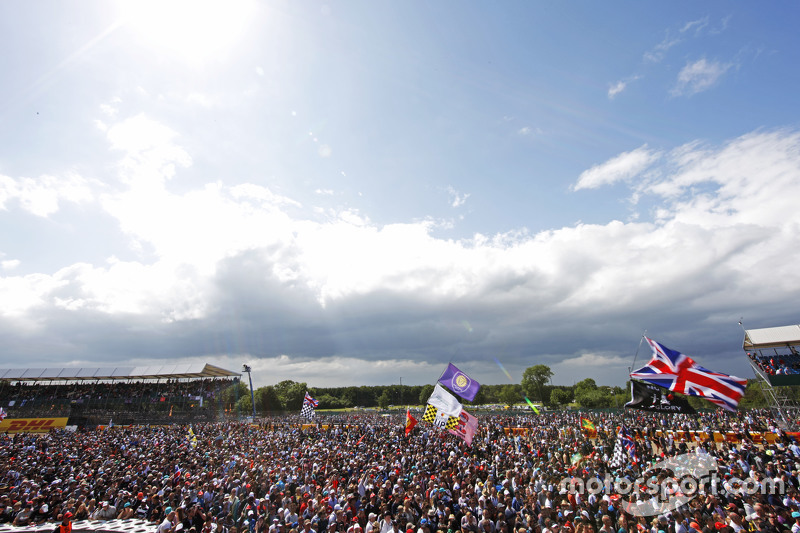 Fans invade the circuit at the podium

Much of the health status of F1 has been gauged on audience numbers at races, with events like the German Grand Prix falling off the calendar because it cannot attract the spectator numbers required to make money.

An Austrian GP that struggled for numbers was also viewed as further evidence of a decline, but Silverstone firmly bucked the trend and proved that the issue is not a sign of everything in F1 being wrong. When the ingredients are right, fans will pay to come and watch.

Irrespective of how many of the 140,000 there on race day were only interested in Lewis Hamilton and may never be regular fans, it is a sign that F1 still has the capability to attract the public in big numbers.

2) Fans are turning off their televisions 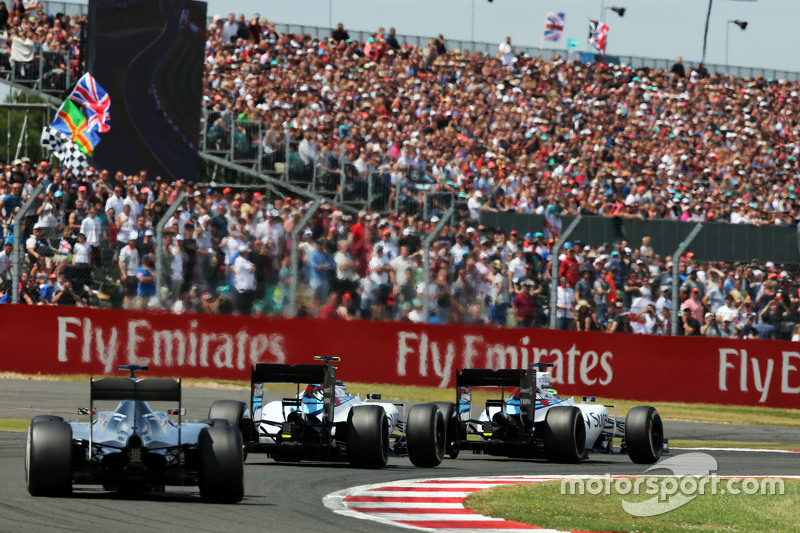 Talk of an F1 crisis has grown in recent years based on declining television audiences.

Overall viewing figures for all sport may be down, but F1 made its life harder by electing to turn away from the wider public and go down the pay TV route. It was always going to be a one way street to fewer people tuning in.

The pay TV situation has bedded down a bit now, and talk that F1's fans are still turning off is wrong, for there are growing suggestions of an upturn in key markets.

Figures obtained by Motorsport.com prior to the British GP suggest that, for the first eight races of the year, the UK cumulative audience across BBC and Sky is 31.6m – up from 29.3m in 2014.

Italian audiences are up at 29.5m, against 28.4m in 2014, despite there being six highlights races this year as opposed to four in the same period 12 months ago.

Germany has also been stable, despite the loss of its home grand prix.

In fact, the only market that has plunged is Spain, and that is almost certainly because of Fernando Alonso's struggle at McLaren. 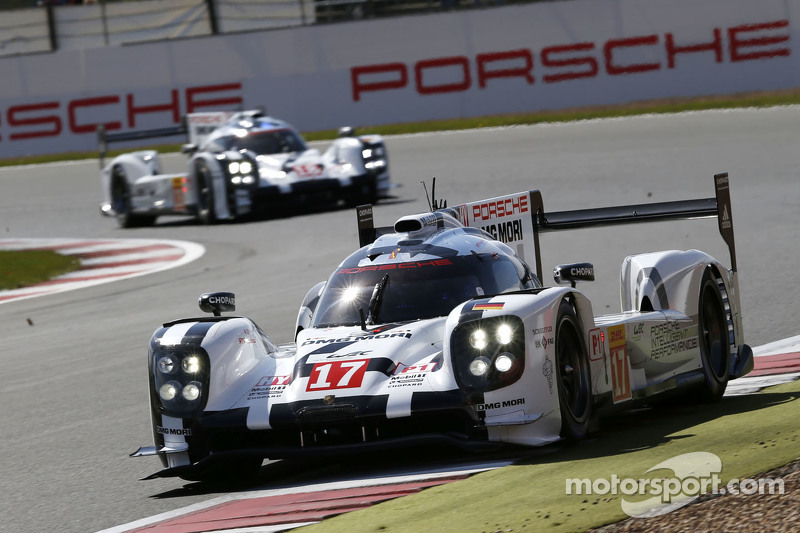 F1 has been lambasted since the start of last year that the new generation of cars are too slow.

Of course, the lack of downforce, weight, conservative tyres and heavy fuel loads have impacted on the pace of cars – especially in the early stages of races.

But a myth appears to have built up over that period that F1 is now no quicker than the World Endurance Championship cars, which it is said race flat out from start to finish.

Silverstone offered us the first proper chance to compare the two, as it is the first track this year that both categories have now raced at.

So here, as a comparison, are how some key figures to highlight that WEC is still several seconds slower than F1.

4) The sport's chiefs couldn't organise a party in a brewery 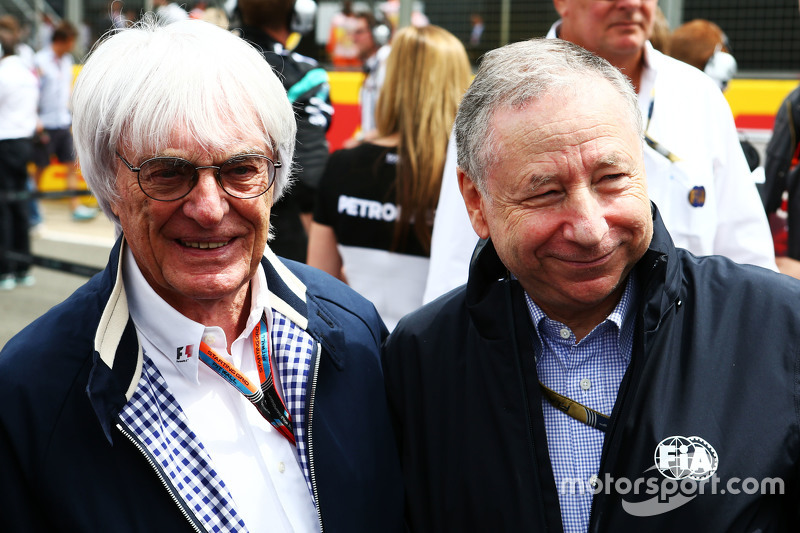 Bernie Ecclestone, with Jean Todt, FIA President on the grid

With F1's criticisms growing substantially in recent weeks, the failure of the FIA and FOM, plus the much-maligned Strategy Group, to deliver anything proper had left onlookers exasperated.

But just as the Strategy Group hit rock bottom, it popped up and agreed a raft of changes that are aimed at making grand prix racing more exciting.

Sources at that meeting suggest that FIA president Jean Todt, so long accused of inaction, took a firm stance to ensure that things moved forward and the package of changes for 2016/2017 were pushed on to the next stage

5) Independents don't have a chance 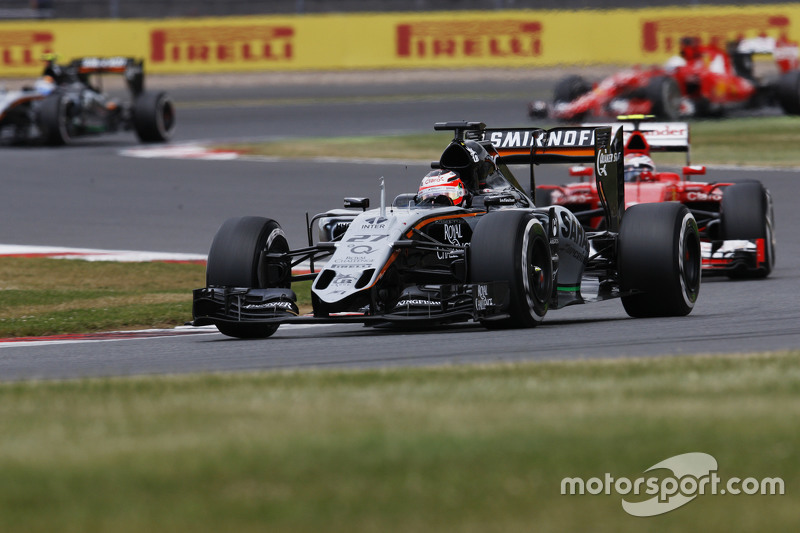 Talk of the fight between manufacturers and independents in F1 has rumbled away for nearly 12 months now.

The independents, the lifeblood of the sport, have long felt that they were being pushed out in favour of the big money car makers wanting to supply customer cars.

But with the customer/franchise car plan having now been effectively shelved, Silverstone showed that the manufacturers certainly do not have everything their own way.

Force India, with all its tight finances, was able to bring an update package that appears to have given it a step forward and left some of its bigger money rivals under pressure.

And who will ever forget the excitement at seeing F1's most famous independent – Williams – leading the British GP against the works Mercedes team? More of the same in grands prix to come please. 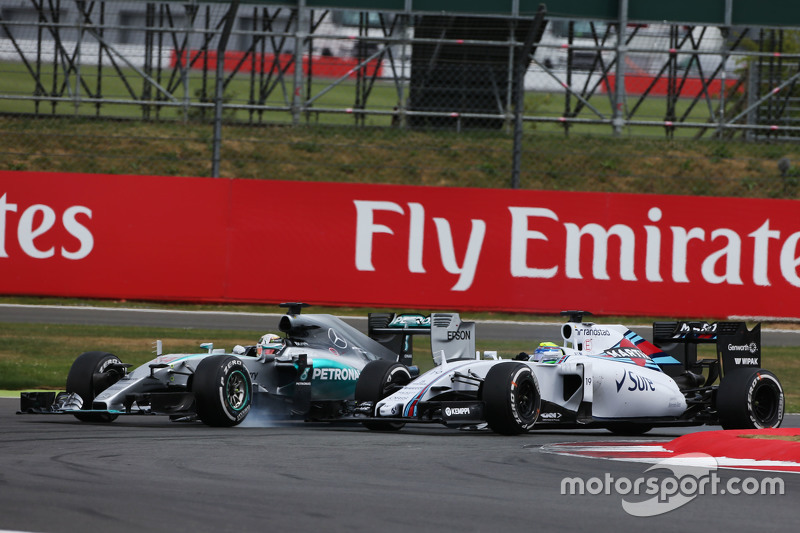 Lewis Hamilton, Mercedes AMG F1 W06 runs wide as he tries to pass Felipe Massa, Williams FW37 for the lead of the race

It was one of those great races where two teams were locked in tight combat for the win at the front, with plenty of action going on behind them.

The high-speed nature of Silverstone meant drivers were pushing; fuel saving wasn't too much of a problem and, although the rain delivered later excitement, even without it, the British GP would still have been a thriller.

It proves that F1's rule book does not need ripping up and starting again, just some fine-tuning to make things a bit more competitive at the front and the rest will take care of itself. 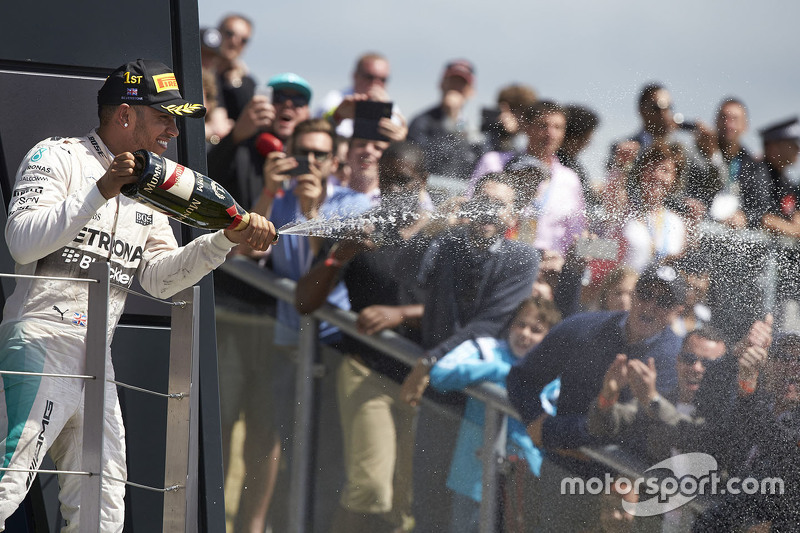 We have heard so often how the reliance on technology, and too many instructions from the pit wall, have robbed F1 of its hero drivers.

But the sell-out crowd, the nature of the race, that late pit call and the emotions that Lewis Hamilton experienced showed that the drivers are very much still central to this sport.

Why else was there such a debate about Williams team orders? Why else were the crowds cheering every move that Hamilton made for two hours on the Sunday afternoon?

As TV figures, race attendance figures and the spectacle showed, the drivers remain central to everything F1 should do: and it will be even better when we make them work just that bit harder over the next few years.

Why does Aston Martin keep getting linked with Formula 1?