Analysis: How F1 got its social media game together 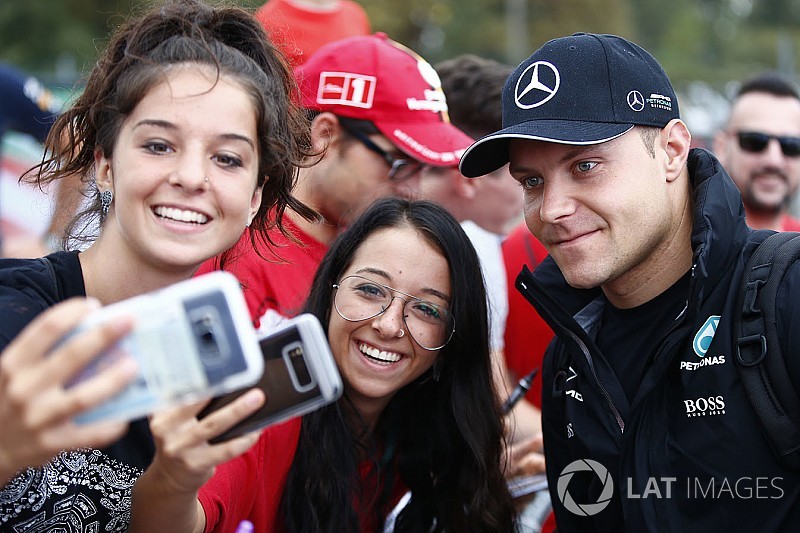 Over the summer, F1 became the fastest-growing sports brand on social media, outstripping the likes of Premier League football and the NBA. It was an extraordinary result for a sport with little official social media presence one year ago.

“Impressions are up 124 percent and video views up by 283 percent, while there is a +1090 percent increase for minutes visited. The number of Formula 1 followers has eclipsed 10 million, with an overall increase of 56 percent compared to the end of 2016. Particularly significant is the growth in subscribers to YouTube (+178 percent) and Instagram (+104 percent).”

The impressive list of numbers is more than just a series of integers – F1’s social growth is reflective of the current push to boost fan engagement in all its forms. Chris Hurst, head of digital for Nielsen Sports UK, is excited by the current spate of growth in F1’s social stats.

“What’s really exciting for the sport is the way in which some of the video restrictions are being relaxed,” he said. “It is reaping dividends for F1.

"If you look at the number of interactions per thousand fans on Facebook F1 is achieving in 2017, they’re outperforming the likes of the NBA and MLB, which is hugely encouraging for F1 as a sport.” 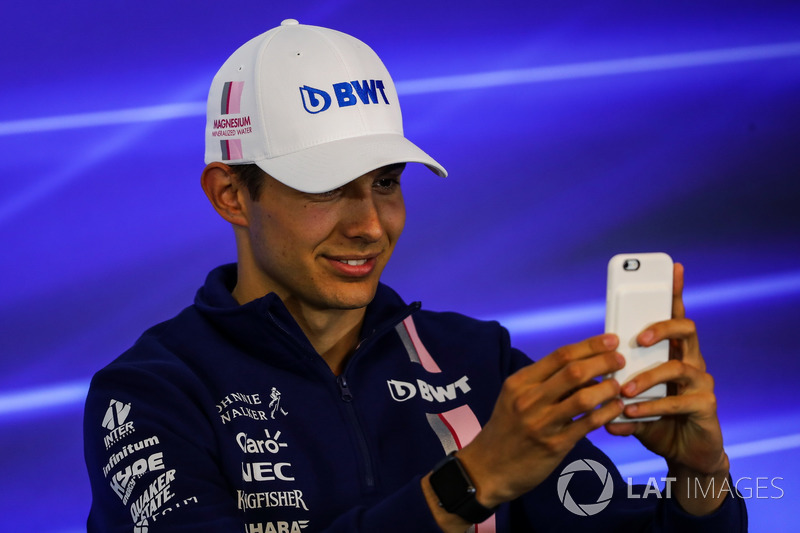 F1’s current growth spurt is a natural consequence of a renewed focus on social media. Under CVC, there was little attention paid to social media, either for its potential monetisation or for its ability to draw in new fans. Since Liberty Media took over, however, a concerted effort has been made to reach out to fans across a range of digital platforms.

“The challenge for F1 is, how do you keep serving the needs of those fans who are really important, who really care about the technical aspects of the sport, and how do you use social media to reach new audiences and provide different types of content that might provide interest for different types of fans?” Hurst asks.

“We think that by using research to understand the different types of fan groups that exist in F1 and then developing content strategies designed to meet the needs of those different fans – fans who just want to watch the race on television versus fans who want to engage with F1 through the new Snapchat deal.

"Diversifying the ways in which Formula 1 coverage is available creates great opportunities to grow the sport.”

“If you look at where the Formula 1 Facebook page has its followers, it’s not just traditional F1 markets like the UK and Brazil. Some of the most popular countries in terms of number of Facebook fans are the likes of India, Indonesia, and USA. Social media creates an opportunity to grow the sport beyond F1’s traditional heartland.” 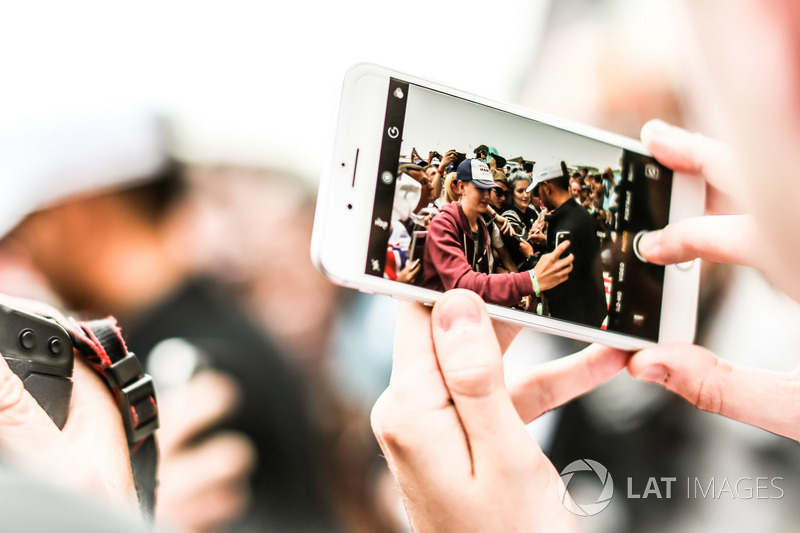 While F1’s previous position on social media was that monetisation was a pipe dream, Hurst says that his experience shows that not to be the case.

“It’s a really interesting time for the sports industry as a whole,” he said. “As the media landscape becomes more fragmented, social media presents an opportunity to sports rights owners like F1 to grow the sport beyond their traditional fan base and reach out to a younger audience.

“Also, with the size of fan bases that teams, leagues and federations have now amassed on social media, there’s also a great opportunity to deliver value for their commercial partners, and monetise the digital channels as well.

“During the course of this year we have seen new initiatives like F1’s partnership with Snapchat, they’ve also announced a new e-sports competition. This is really encouraging moving forwards – it shows the desire of F1 to bring fans closer to the sport than ever before, through digital channels.

“In terms of future opportunities, there are opportunities for teams, drivers and F1 to try and generate more revenue from its digital channels during the course of the 2017 season, and I think that’s opened some of the teams to the opportunities that exist for generating more value-content partnerships and in association with their sponsors.”

The "only option" for Vettel and Ferrari to salvage their season