Analysis: How F1 2017 rules put fuel back in the spotlight

Formula 1 is gearing up for the start of a bold new era in 2017 when a major revamp of aero regulations is set to deliver faster laptimes, meaner-looking cars and a better spectacle.

But it would be wrong to think that the only changes coming for the season ahead are on the chassis front, because underneath the fin-style engine covers that are expected this year will be some big developments too.

Gone is the engine token system and with it the shackles of limited development that the likes of Honda were constrained by.

Instead, there are new restrictions in terms of weight and materials in order to define the design direction and limit the manufacturer's scope in terms of chasing exotic and expensive alternatives.

Furthermore, restrictions surrounding the fuel used by the teams have been introduced, as they will now only be able to nominate five fuel blends for the season - of which only two can be used throughout a race weekend.

The token system was a logical move by the FIA ahead of the new turbo hybrid era, as it looked to keep spending and development contained by closing down development avenues over time.

However, it did not account for the monumental gap that Mercedes had over its counterparts, leading to a futile chase from rivals who struggled to bridge the gap.

For 2017, the manufacturers and FIA agreed to a different approach – with restrictions being in terms of weight and dimension in a bid to put an effective ceiling on the benchmark unit.

Further the rules have added dimensional restrictions to the crankshaft bearings, limiting the compression ratio of the cylinders (no higher than 18.0) and limiting coating thickness for Gold, Platinum, Ruthenium, Iridium and Rhenium to 0.035mm.

These changes are designed to limit development, preventing the manufacturers from chasing finite gains - and updates will have to be more considered too, now that drivers only get four power units per season. 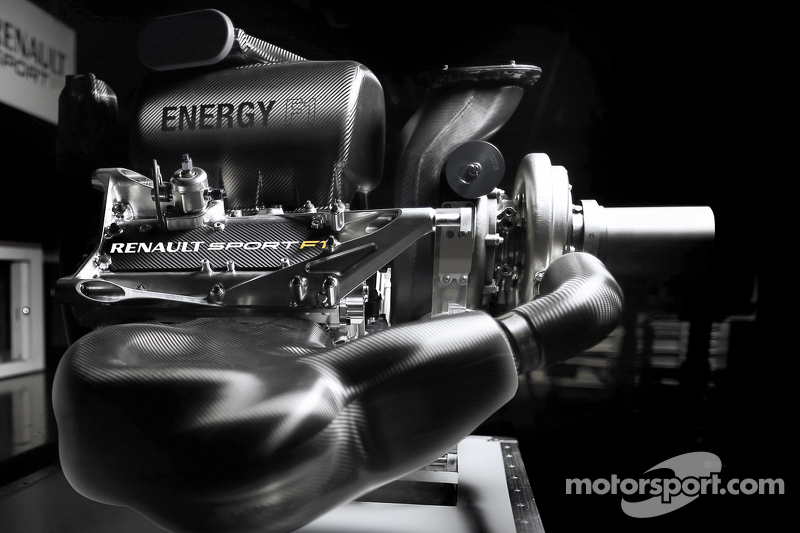 There is change in terms of what is going on inside the engine too.

For 2017, each team will only be able to nominate five fuel blends for the season, and only two at any given race weekend. Previously, an unlimited number was on offer.

This should really narrow the teams' abilities to make vast changes between qualifying and race conditions, along with restricting their choices as they visit differing circuits.

These changes will undoubtedly impact those that have had a close relationship with their fuel and lubricants partners, perhaps none more so than Mercedes and Petronas.

But the impact will also be felt by the shuffle going on elsewhere – as Red Bull switches to Exxon/Mobil, and McLaren moves to BP/Castrol. Renault too is poised to confirm a move away from Total imminently.

Red Bull can perhaps be seen to have the upper hand in this scenario of change, at least in the early stages, because it will be carrying over the wealth of experience that Mobil built up with McLaren and its previous engine partners Mercedes and Honda.

However, whilst BP's return to F1 sees it three season behind in terms of a development understanding, it will be able to build up its database very quickly – especially if it does add Renault and Toro Rosso to its roster.

It's perhaps an understated component in the engine but, without the right lubricants, the internal combustion unit fails to operate correctly - be it in providing power or mileage.

The lubricants being supplied to teams are critical to power output throughout the rev range, in terms of outright power and efficiency. Component deterioration must also be factored in, with their life cycle placed under close scrutiny in order to get the most performance at each and every GP.

This is why a driver's engine allocation is so important, with the demands placed on components at certain circuits limiting their output at others.

Consider, if you will, the disparity between the low-speed street circuit of Monaco, the high altitude in Mexico or the time spent on full throttle at Monza, where there are totally unique demands that call for very different characteristics. 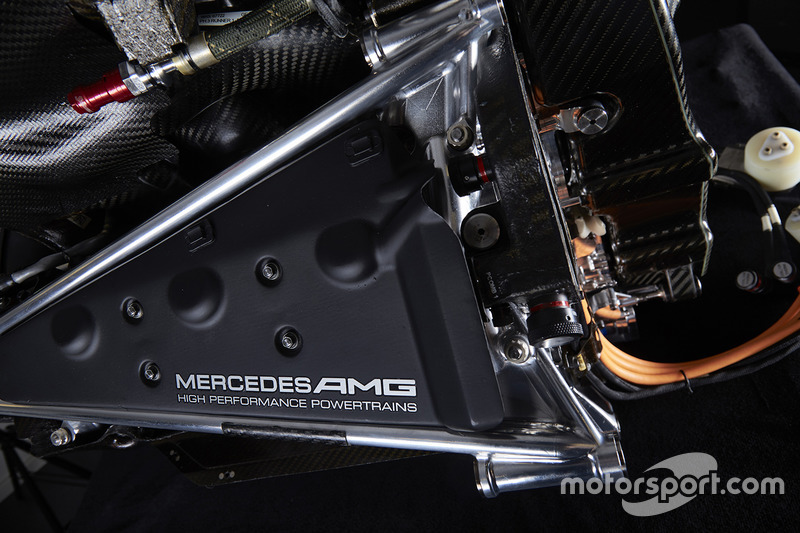 Such is the importance of the fuel and lubricants that the suppliers travel around the world with the teams, setting up their own labs in the pitlane to check legality, monitor their products' performance, help make decisions on what specifications should be used and, in some circumstances, spotting failures before they even happen.

There is a hefty workload at each race. As fuel is shipped direct to each GP, the engineers' first order of business is to check that it hasn't been contaminated and won't fall foul of the FIA's scrutineering processes.

A gas chromatography machine is employed, breaking down the fuel and making sure the molecular makeup of the fuel matches the sample held by the FIA. Around 40 samples are tested each GP weekend.

It's not only the fuel that is under scrutiny in the fuel suppliers' trackside lab though, with tests conducted on the oil being run through the V6 hybrid power unit and the gearbox, too.

Shell, for example, uses a rotating disc electrode optical imaging spectography device (or RDEOES for short), to test the lubricant for any sign of metallic contaminants that might signal too much wear and an onset failure.

In fact, Shell has numerous examples of when it has saved Ferrari's blushes, although the science still isn't entirely foolproof as various gearbox failures for Sebastian Vettel last season go to prove.

The aerodynamic changes to the regulations will result in the cars producing significantly more downforce than they have in the last few years, with the FIA suggesting that speeds could be up by 40km/h in some corners.

This should create a more physically engaging experience for the drivers, who'll be cornering at much higher speeds, with many of the high-speed corners becoming no more than a kink in the straight.

This increase in cornering speeds puts an onus on the fuel and lubricants manufacturers as it skews their usability at each circuit, with the increased forces placed on the car making a difference to the power unit's performance and life expectancy of the components.

It will require a change of formula of their products, which could have an impact on the competitive order.

Why Hamilton’s fresh Mercedes F1 engine was a game changer