Formula 1 drivers could experience sustained forces of more than 5.5G during cornering next season, according to the latest simulation data produced on the 2017 cars.

Ahead of a revamp of F1's technical regulations – which includes wider tyres and bigger wings – teams have already begun computer-based worked on how the next generation grand prix cars will perform.

Early findings that have been obtained by Motorsport.com show that the increase in downforce is going to deliver cars that will be nothing short of extreme in their cornering performance. 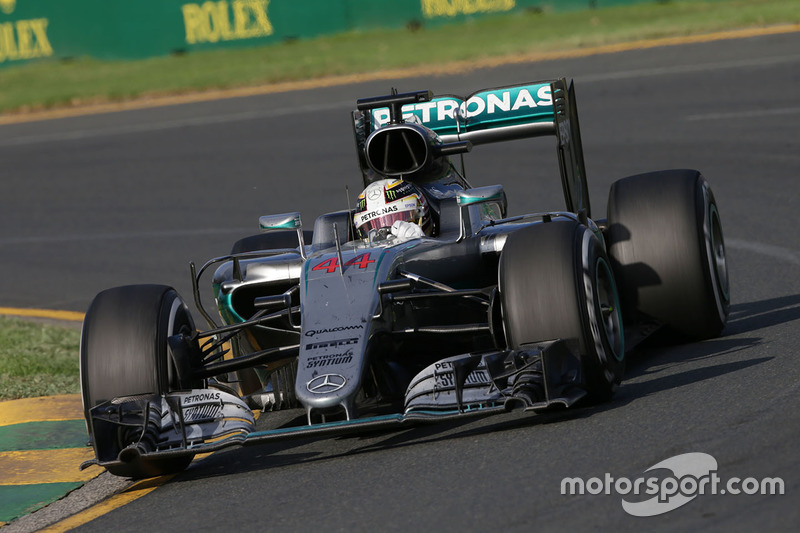 F1's current generation of cars already delivered a surprise in Melbourne when they proved to be a good step faster than their 2015 predecessors.

Lewis Hamilton's pole position time in Albert Park earlier this month was 2.5 seconds quicker than his fastest time in qualifying last year - and was only just slower than the 2011 benchmark set by Sebastian Vettel.

Almost one second of that step was down to the softer tyres that Pirelli had brought, but equally there have been gains on both the engine front and aerodynamics.

And if such relative evolutionary steps can deliver that gain, it is clear that F1's overhaul of car and tyres is going to change things significantly for next year – when another three seconds are due to be shaved off laptimes.

Slower in a straight line 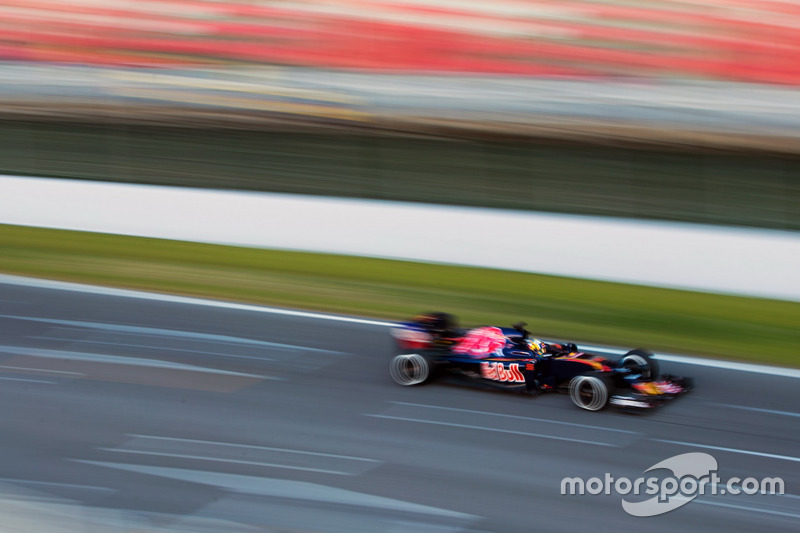 F1 teams have already done some early analysis on how the current planned 2017 regulations will pan out, and it has thrown up some interesting data.

The chief designer of one team has revealed two particularly fascinating aspects that have some to light: that the 2017 cars will be slower in a straight line than now, and that the performance leap in corners will be much greater than some expect.

Having used a lap of Barcelona as a comparison between now and the 2017 prediction, the data suggests that cars will be at least 10km/h slower at the end of the main straight.

That is the result of the wider cars and tyres producing more drag as there is effectively more car that needs to be punched through the air.

There is also extra weight (of more than 20kg) – thanks to wider tyres and potentially the Halo – which further slows them down.

But the one second drop in laptimes due to weight and top speed decrease is reversed due to big gains in mechanical grip (larger more aggressive tyres) and downforce (larger cars and wings). 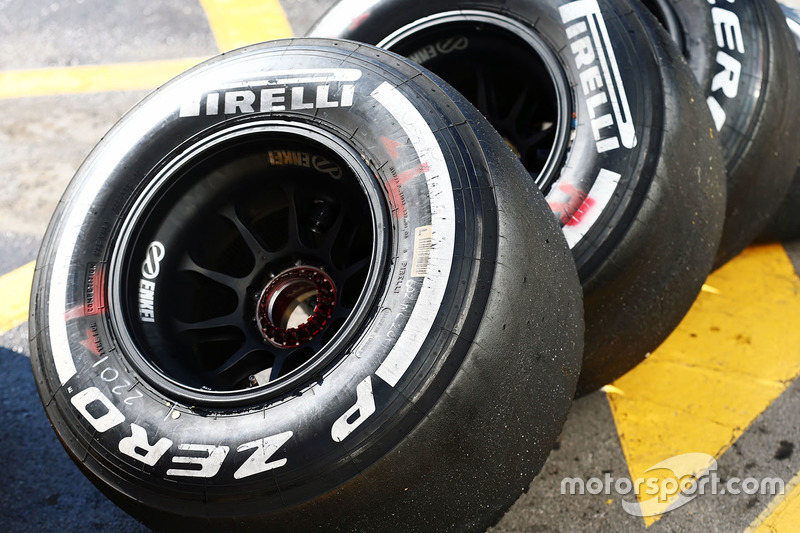 Looking at Turn 3 at Barcelona, the data reveals that the current generation of cars are taking the corner flat out in fifth gear at about 240 km/h, with a loading of around 3G throughout.

Such a step in loading is not only a big ask for the tyres, but it is also at the limit of what F1 drivers have ever experienced.

It has also opened up questions about whether or not current track safety risks may need reassessing because faster and heavier cars are likely to crash in a different way to the current ones.

F1 race director Charlie Whiting made it clear in Australia, however, that he was comfortable that current circuits would fall within FIA guidelines.

"The way we make sure that circuits are safe is that we take a typical speed profile of an F1 car, put it into the simulation and it tells us how big the run off areas have to be and what speed the car is likely to hit the barriers at," he said.

"As far as we can establish, the type of speed profile that we are likely to see means we will end up with lower top speeds but higher cornering speeds and we are entirely confident the current circuits won't be in any trouble." 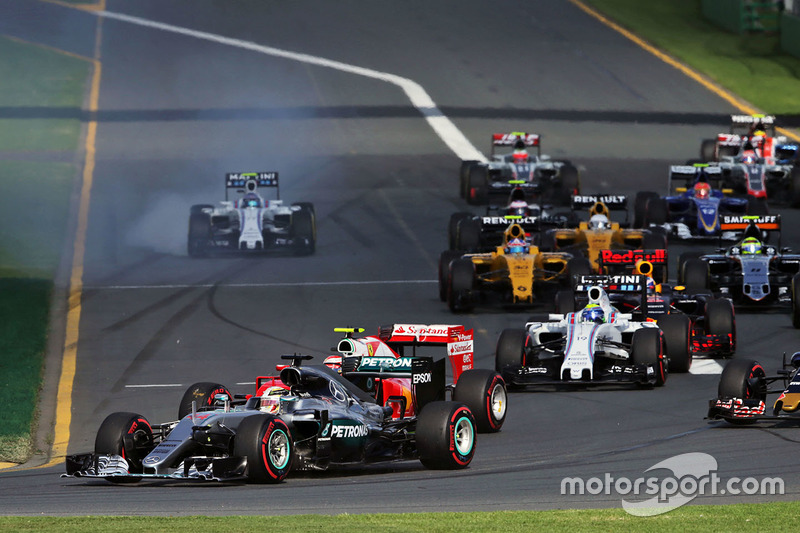 Lewis Hamilton, Mercedes AMG F1 Team W07 at the start of the race

Whether or not, as teams begin to properly realise the 2017 cars, the car stays the right side of the FIA assessment remains to be seen.

But already there are growing concerns that the increase reliance of downforce is not going to be a positive step for the racing, and questions about whether the high costs of the F1 overhaul are actually justified.

Only this week, Lewis Hamilton again spoke out about the direction F1 was taking for 2017.

"I think we need more mechanical grip and less aero wake coming off the back of the cars so we can get close and overtake," he said. "Give us five seconds' worth of lap time from aero and nothing will change - we'll just be driving faster.

"I speak as somebody who loves this sport and loves racing. I don't have all the answers - but I know that the changes we're making won't deliver better racing."

Timetable of the 2016 Bahrain Grand Prix