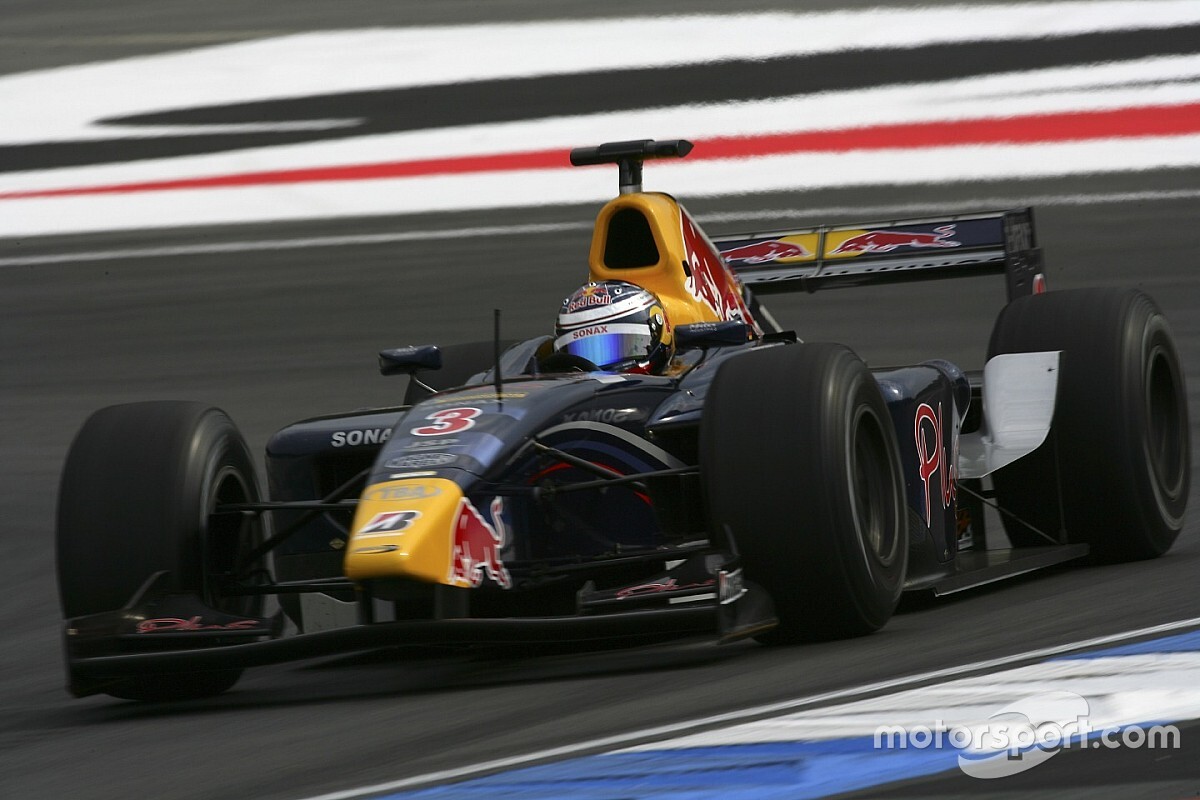 Without an innocuous clash in a 2007 GP2 race, F1 history could have been very different with a German Red Bull Junior not called Sebastian Vettel ascending to Toro Rosso that year. Here's how he rebuilt himself to win four titles in as many years.

During a remarkable 2006 GP2 campaign, Lewis Hamilton marked himself out as a future Formula 1 star with a convincing title-winning charge that included clean sweeps of the Nurburgring and Silverstone. But, while the now seven-time world champion had to wait until round three to take his first triumph, another series rookie opened his account on the first weekend of the year, when he took the reversed-grid spoils at Valencia.

Like Hamilton, he's currently sitting on a run of four consecutive titles, although you'd be forgiven after the quickfire 2020 campaign for missing former Red Bull Junior Michael Ammermuller's coronation in the ADAC GT Masters.