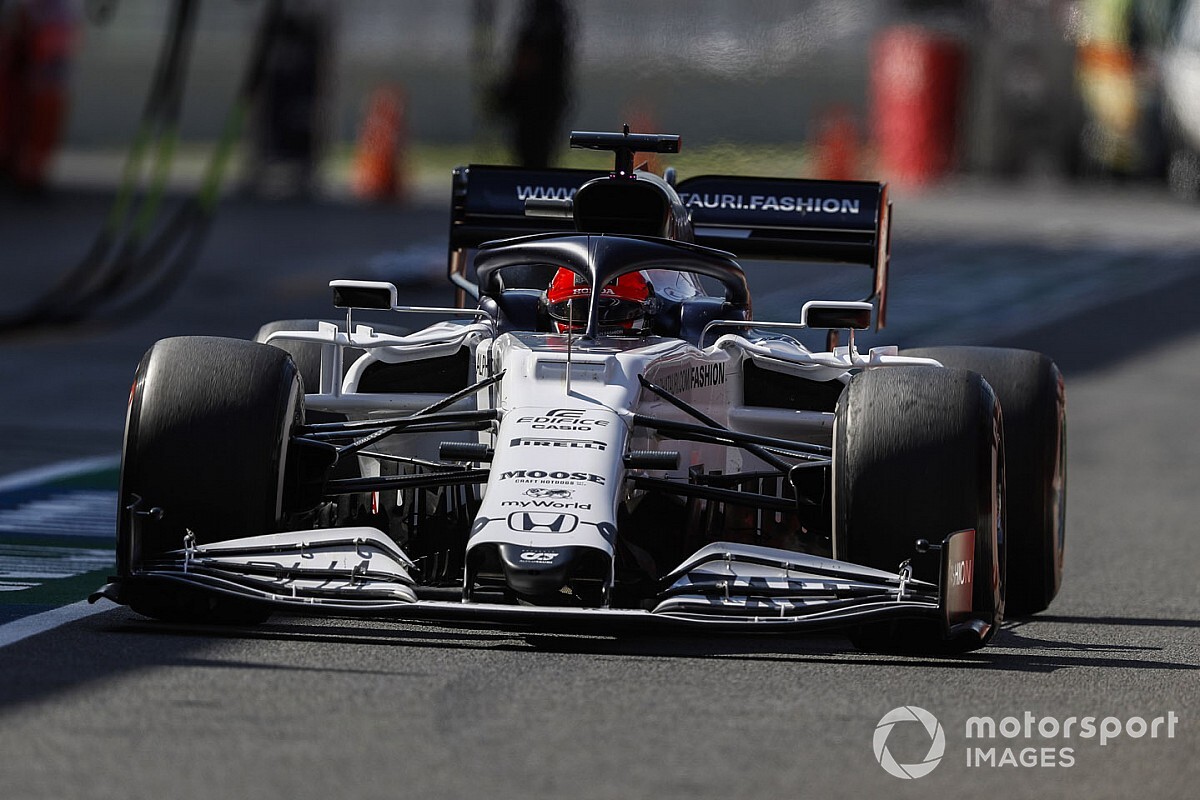 Christian Horner expects that AlphaTauri's move to Red Bull's wind tunnel in 2021 will be a significant boost for the Italian team.

AlphaTauri currently uses its own tunnel in Bicester, and is the last F1 team still operating with a 50% scale model rather than the 60% specification used by all of its rivals.

Restrictions on wind tunnel usage that come into force next year – when teams will be switching their aero R&D programmes to the new 2022 regulations – will free up capacity in Red Bull's tunnel in Bedford that will allow AlphaTauri to use it as well.

Earlier this year AlphaTauri technical director Jody Egginton suggested that the move was being discussed, and it has now been confirmed.

Horner indicated on Friday that he now sees AlphaTauri as a "sister team rather than a junior team", and stressed that the sharing of the tunnel is another step in that process.

"Obviously AlphaTauri is a rebranded team for this year," said Horner. "I think their aspirations are beyond where Toro Rosso's were.

"We have a synergy project within the regulations. For example the sharing of the wind tunnel will happen for the first time next year, which makes complete sense from a financial perspective. That's what I was referring too.

"The tools that we are using, the model size, AlphaTauri will be utilising the same equipment, the same tunnel, and of course that will hopefully be helpful to them in their development, particularly with the '22 car being such a significant change.

"The regulations are now clear, the grey zones have been taken out in terms of what is and what isn't allowed, and hopefully AlphaTauri will now benefit from that."

AlphaTauri boss Franz Tost agreed that the change will be a positive, and stressed that it showed the benefits of synergies between the two teams.

"Currently we are the only team using a 50% wind tunnel and Bedford is 60%," said the Austrian. "Which obviously will bring us an advantage, because you can make much more valid measurements.

"The synergy process, we did it quite successfully in the last few years for saving money and improving performance, because Red Bull Technology is on a very high level from the technical standard."

Tost agreed with Horner's assessment that AlphaTauri is no longer a junior team: "I think that the team has grown up in the last years. We showed a better performance, the car is more reliable, the co-operation with Red Bull Technology is very positive, the synergy process brings us a lot of advantages, everything within the regulations.

"We are the brand ambassador to AlphaTauri, and therefore we have to show a good performance, we have to be there, because otherwise it doesn't make sense for AlphaTauri to be in F1."

AlphaTauri's move to a 60% model is also useful for Pirelli, which hitherto has had to produce 50% scale wind tunnel tyres just for one team, and will now only have to make the bigger versions.