The Faenza-based team revealed the Honda-powered car on Friday morning as it became the second team after McLaren to launch. 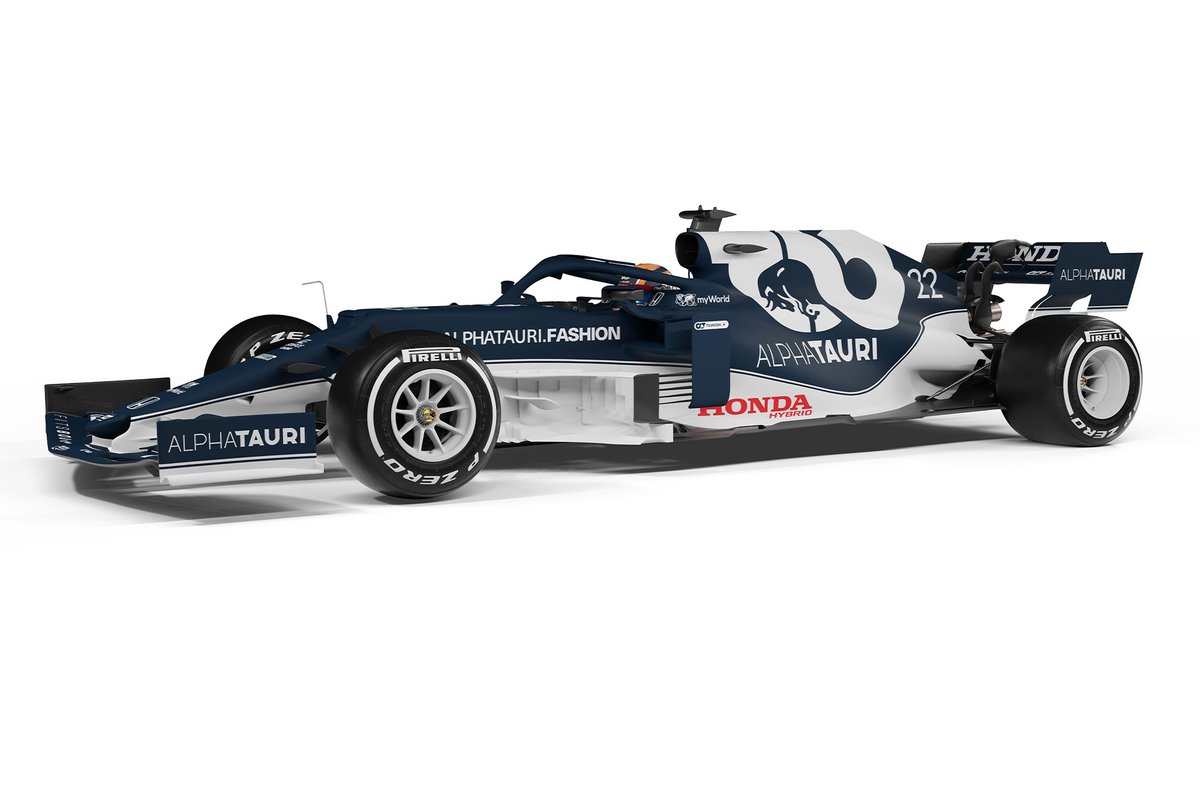 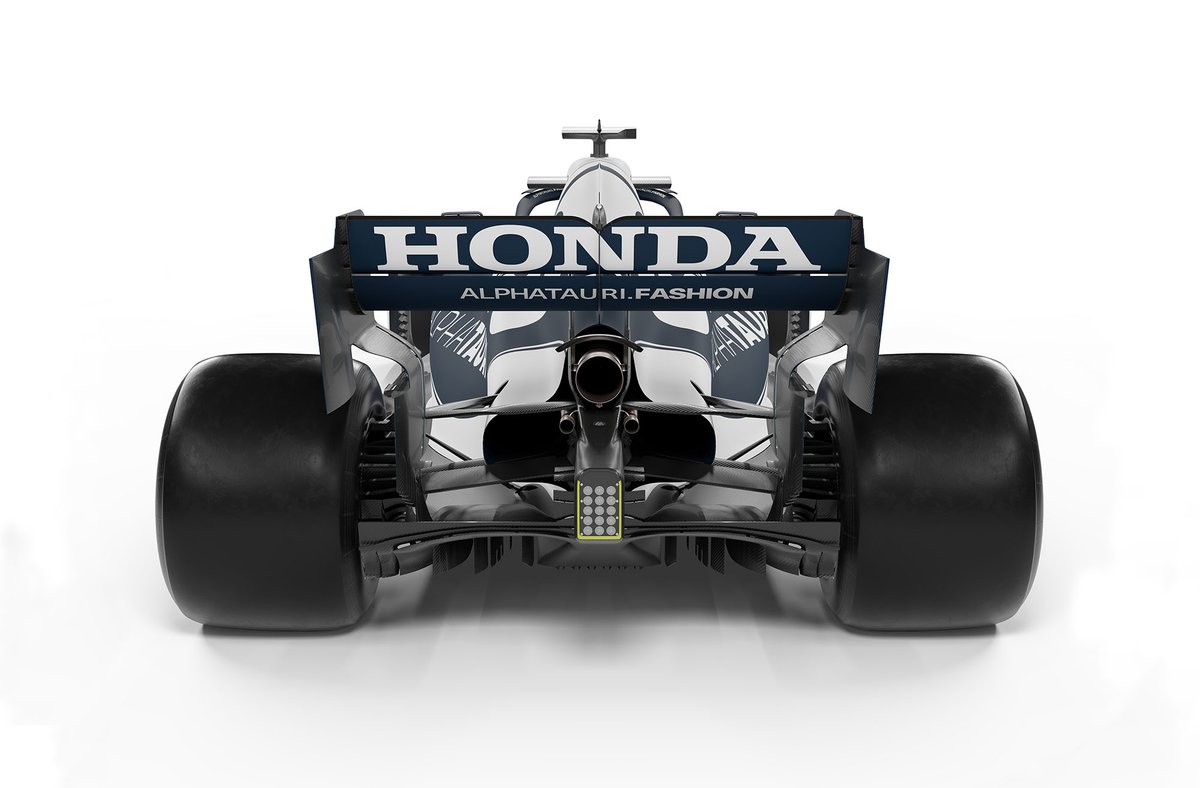 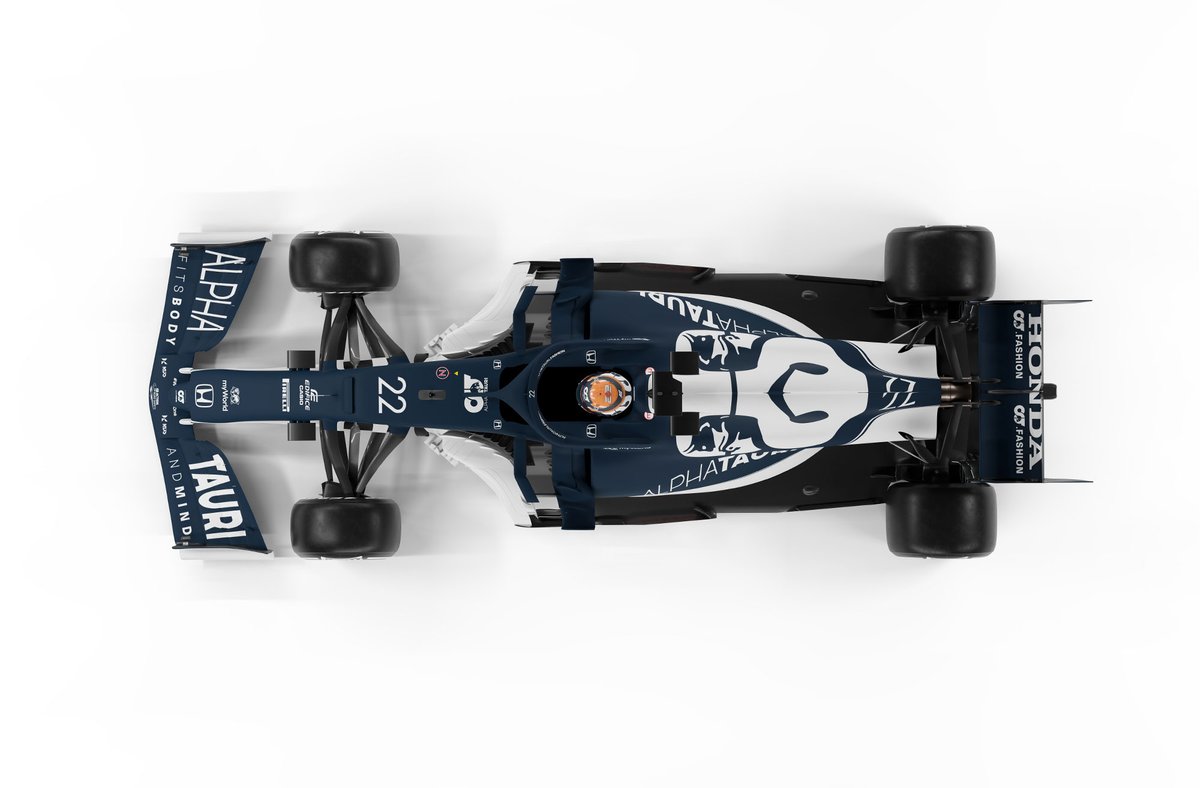 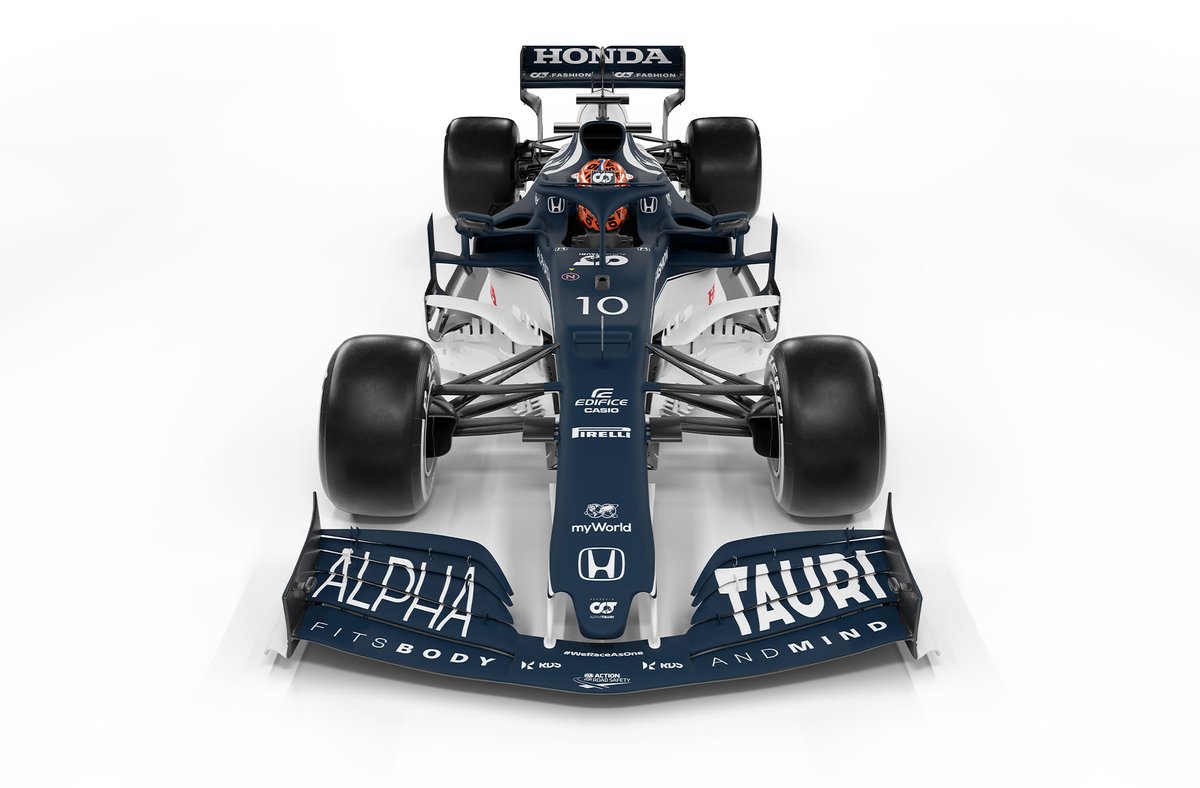 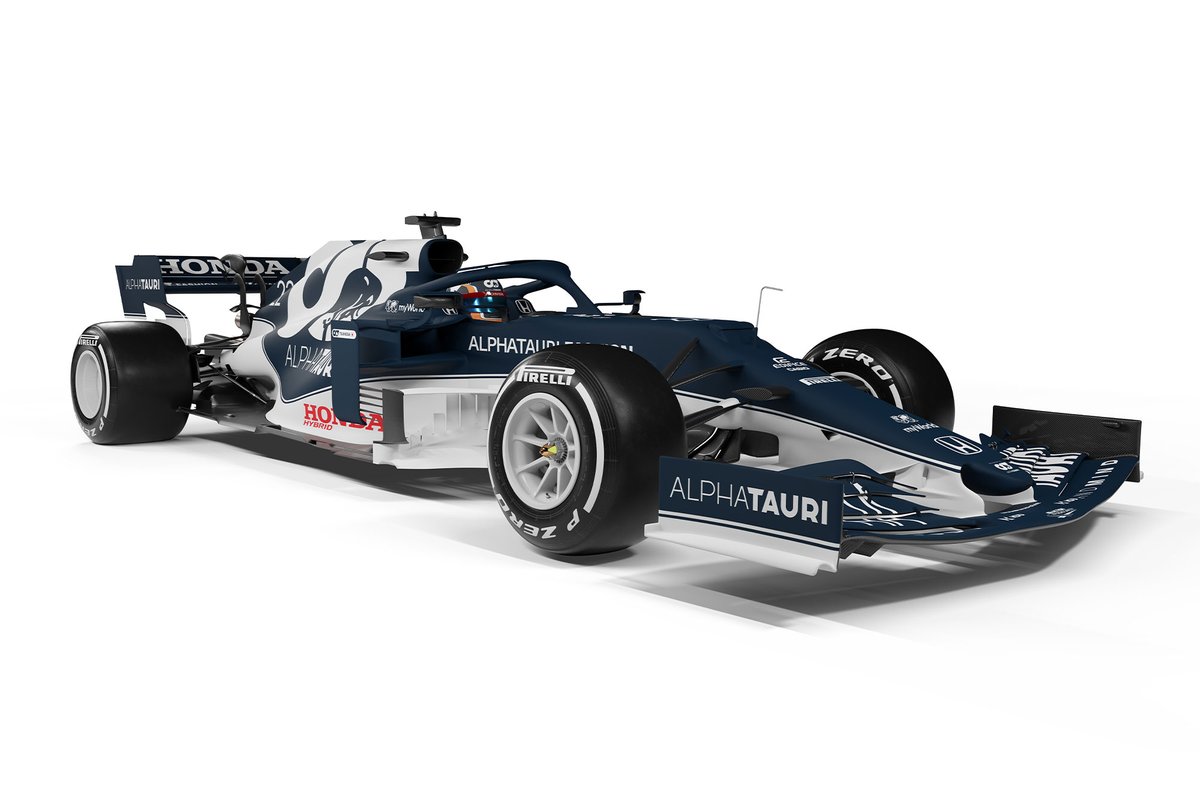 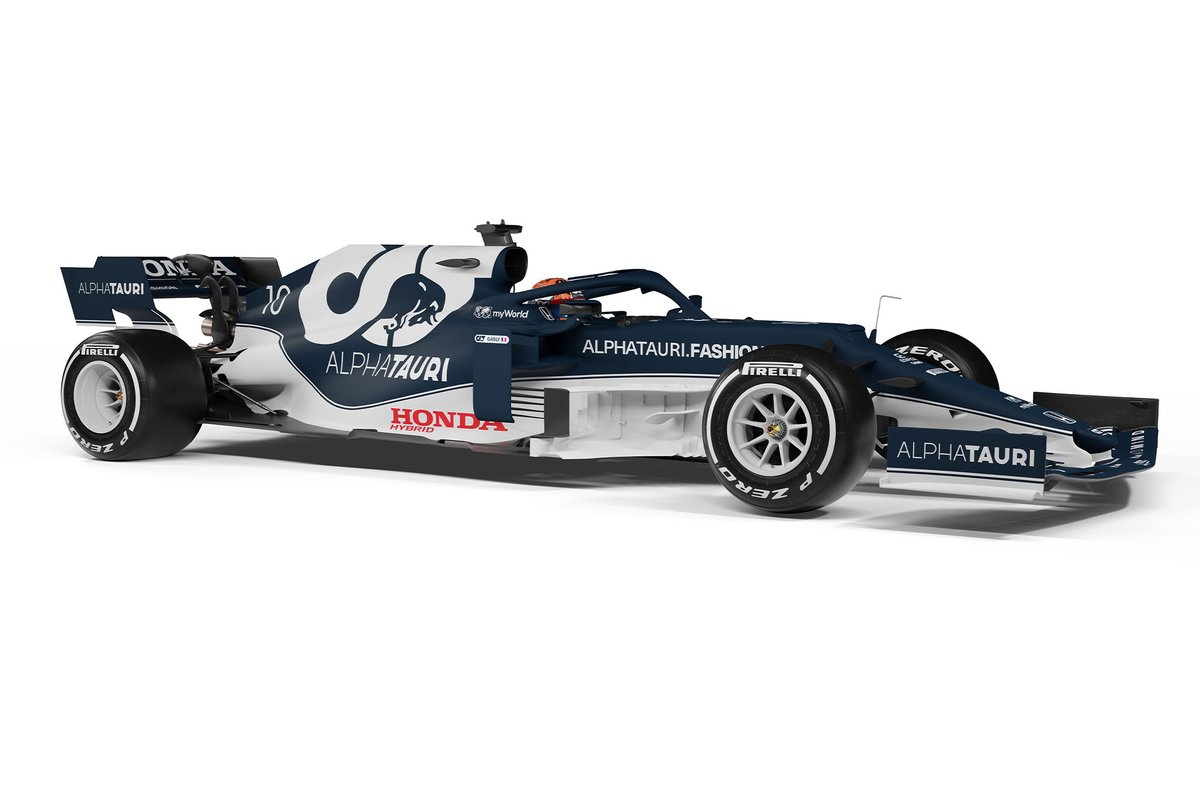 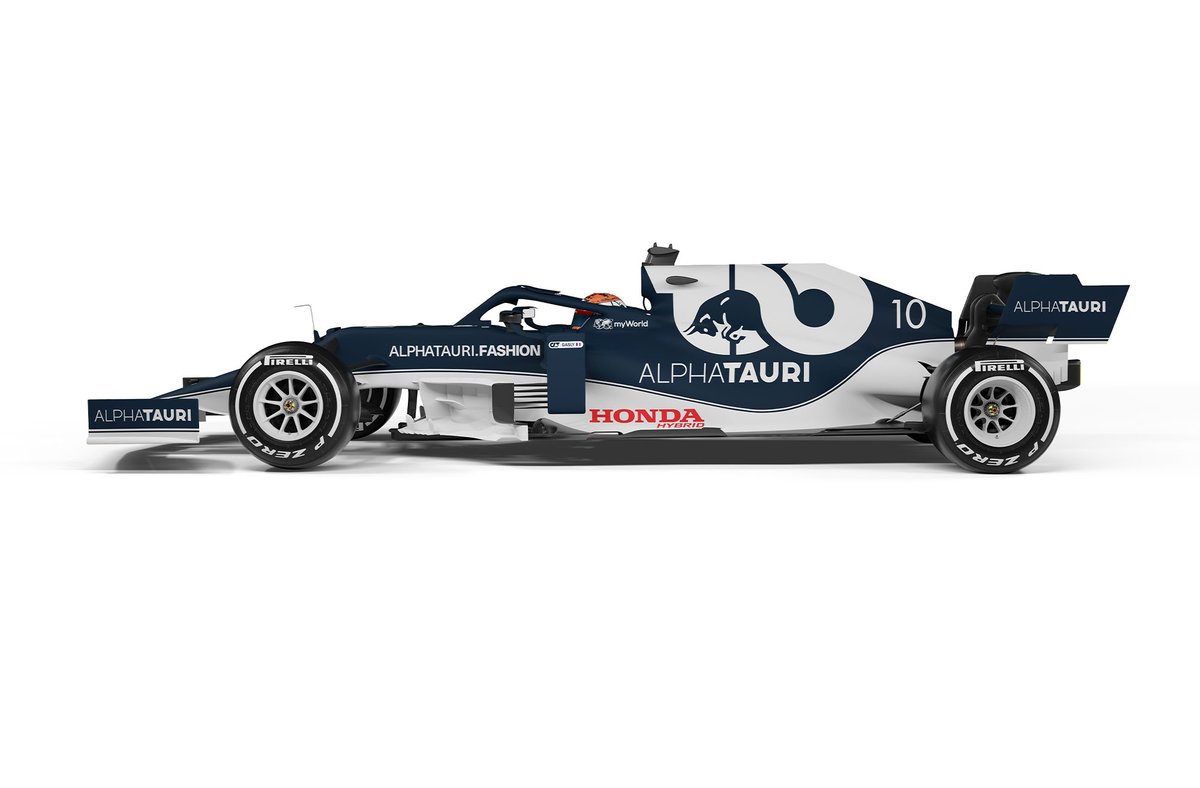 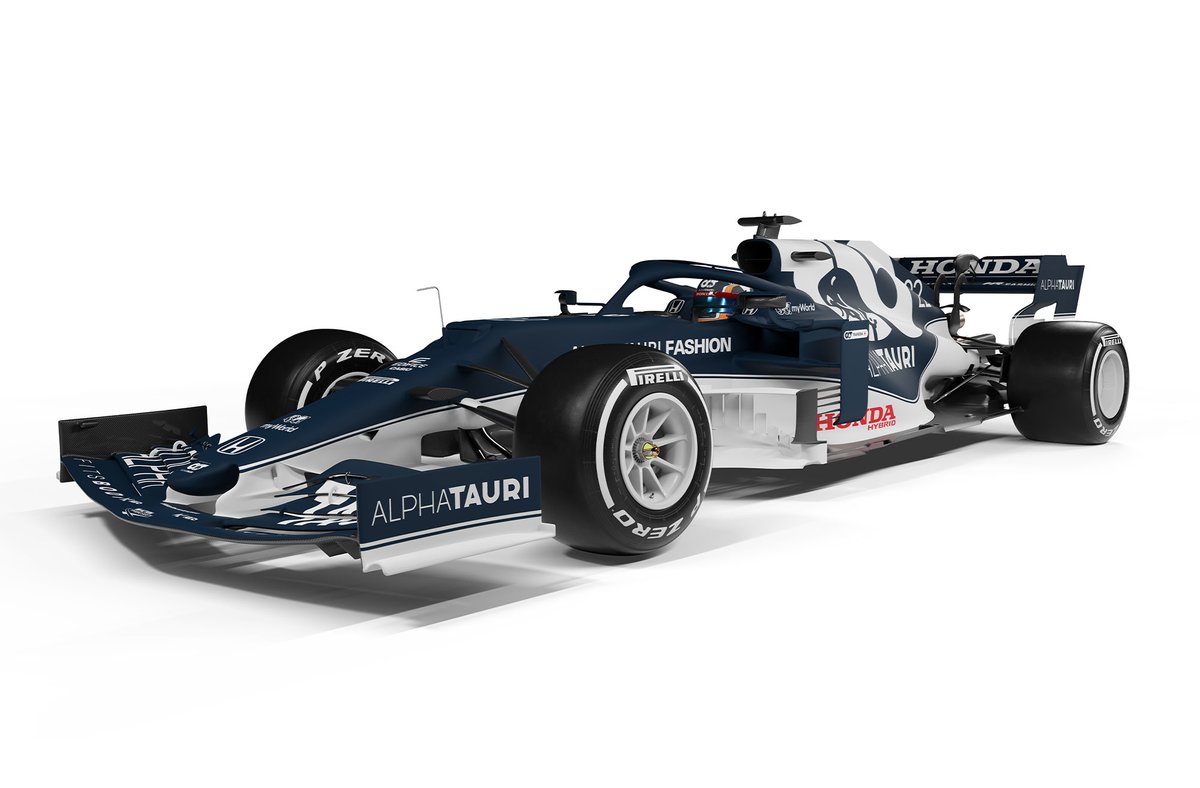 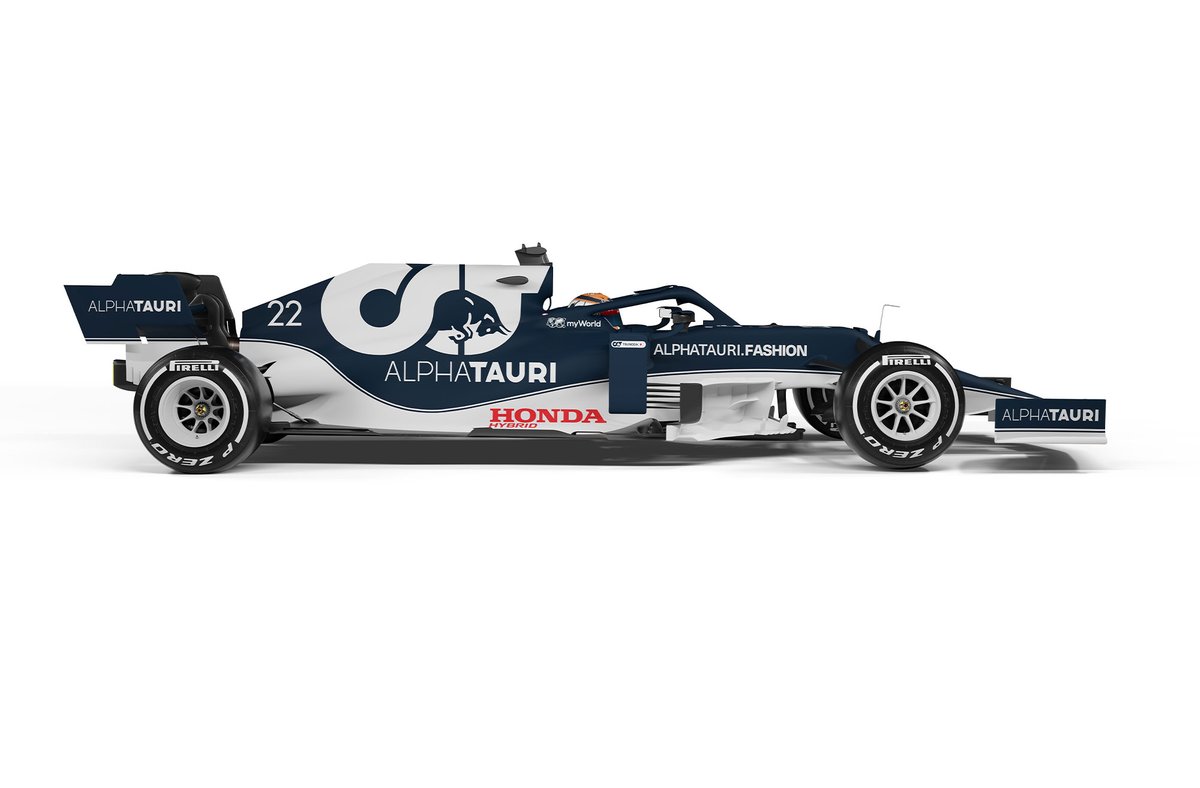 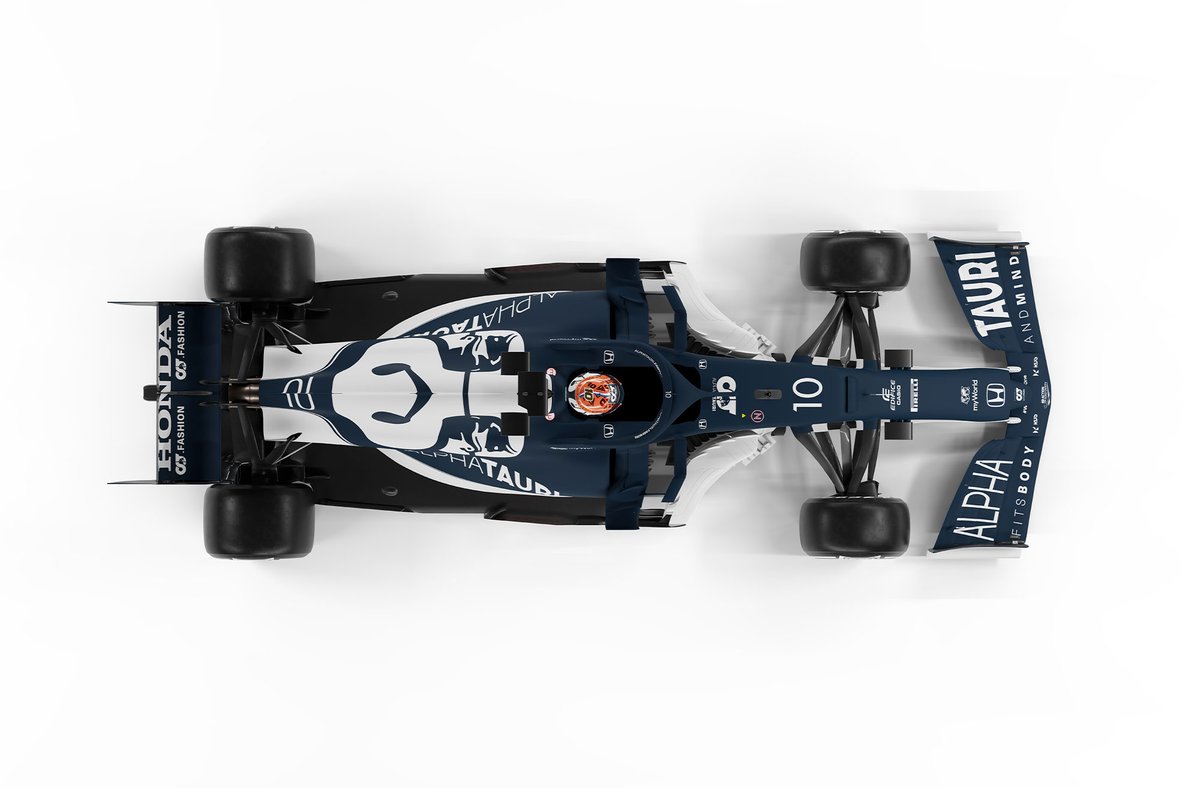 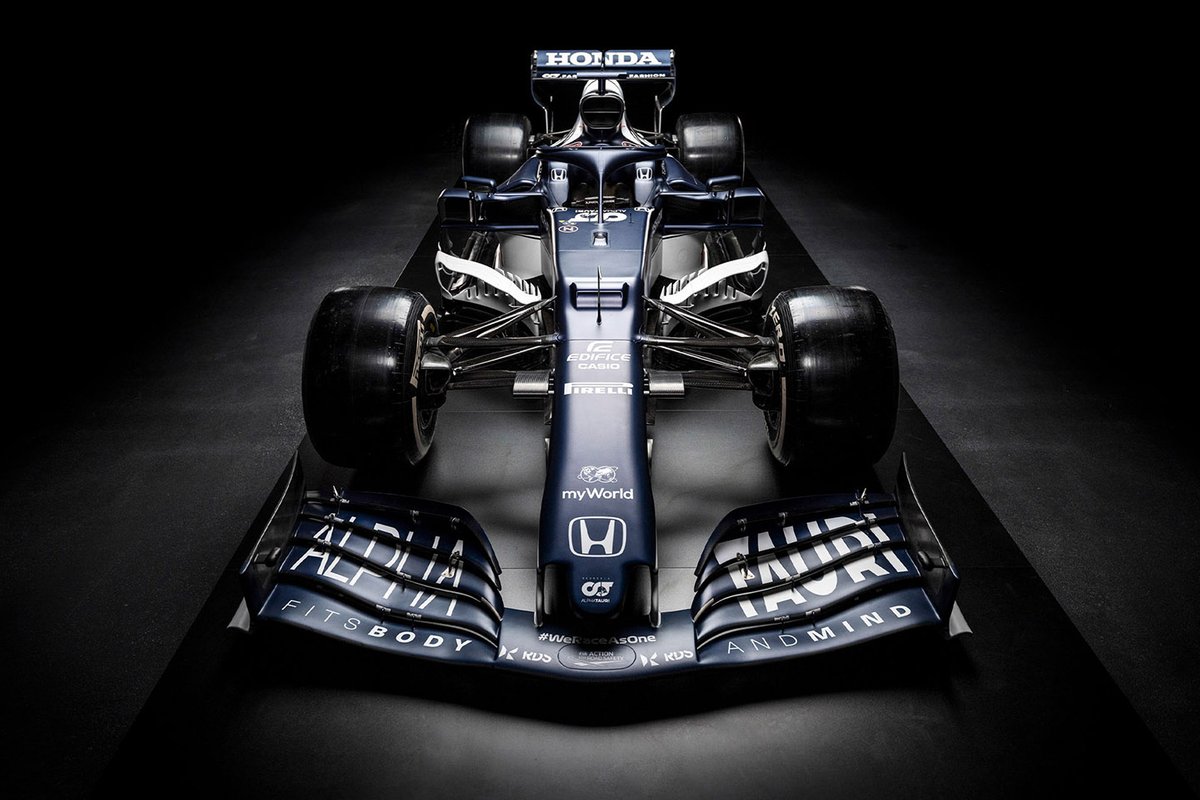 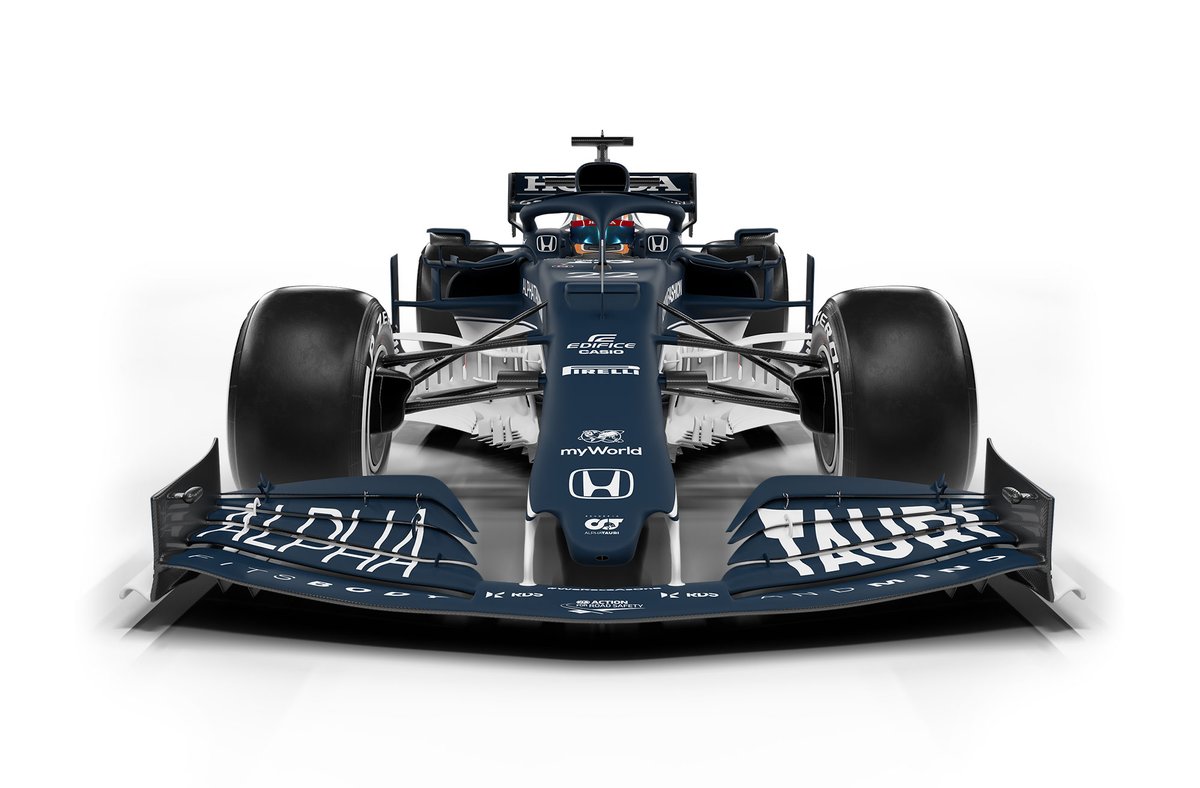 It is coming off the back of a successful 2020 campaign where Pierre Gasly returned the team to the top step of the podium after he took a surprise victory at the Italian Grand Prix.

The Frenchman is staying on for this season, but will have a new teammate as Japanese youngster Yuki Tsunoda is stepping up from F2 as replacement for Daniil Kvyat.

The AT02 is an evolution of last year's car, but the team has made a big aero push to try to find improvements as it has also been forced to respond to rule changes in the floor and brake duct area.

Technical director Jody Egginton has said that although the chassis is a carryover from last year, the overall package has undergone a lot of improvement.

"The work which has been undertaken to develop our car for 2021 goes far beyond compliance with regulation changes," he said.

"It has involved changes to nearly all aero surfaces and also development and repackaging large parts of the car, which are hidden, in order to achieve these changes.

"We have spent a lot of time working to recover the aero losses as a result of the regulation changes, while also focusing on increasing and improving the car's aerodynamic operating window.

"This activity will continue into the season, with the split of resource between the 2021 and 2022 projects reviewed and adjusted as required to maximise the potential of both projects."

Although F1's rules allowed AlphaTauri to upgrade its suspension to Red Bull's 2020 specification, the team elected to keep with the version it ran last year.

It has however used two development tokens for a new nose, and has redesigned the outboard front suspension – which has triggered some updating of steering components to those used by Red Bull last year.

AlphaTauri is sticking with Honda engines for the Japanese car manufacturer's final season in F1, and will then move to Red Bull power units like its sister team from 2022.