Alonso will not race in the Bahrain GP 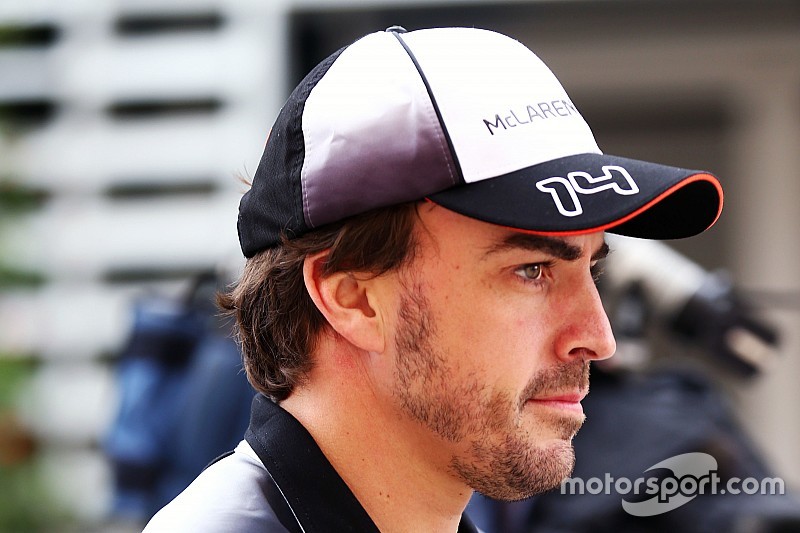 Fernando Alonso will not be racing in the Bahrain Grand Prix after he was not cleared following medical checks on Thursday.

The Spaniard was involved in a massive accident in the early stages of the Australian Grand Prix after crashing into the back of the Haas of Esteban Gutierrez.

The McLaren crashed into the wall and was then sent into a series of rolls before stopping upside down.

Alonso's car was destroyed, but the Spanish driver was able to climb out of the car on his own and reported no injuries.

The two-time champion underwent tests in the Bahrain medical centre for 90 minutes before coming out.

The statement released by the FIA read: "Following an examination undertaken this morning at the Bahrain International Circuit Medical Centre, it has been decided that McLaren Honda F1 Team driver Fernando Alonso should not take part in this weekend’s Bahrain Grand Prix.

"A repeat chest scan has been requested before the Chinese Grand Prix and the results will be considered before allowing him to race there."

Last year, Alonso missed the first race of the season after an accident during testing at Barcelona.

After the announcement, McLaren immediately confirmed that reserve driver Stoffel Vandoorne will be making his F1 debut in place of Alonso.