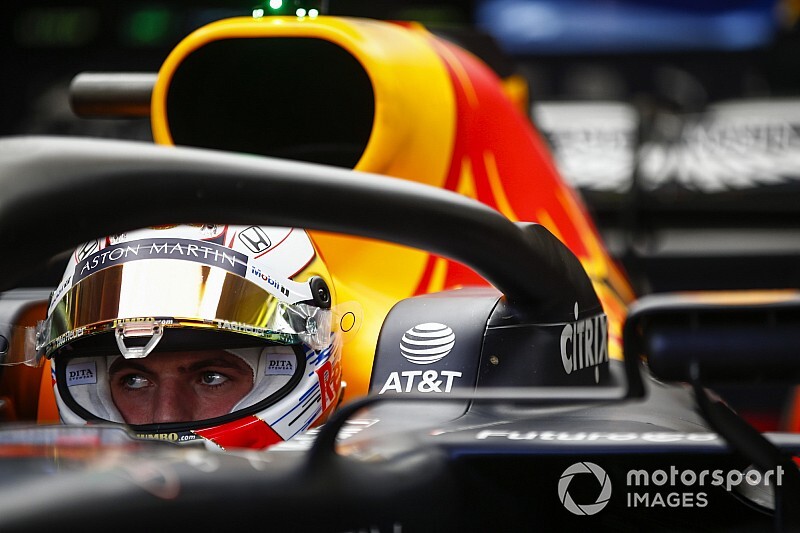 Fernando Alonso says that Max Verstappen has been his choice for the best driver in Formula 1 this year thanks to his "attack mode" attitude.

While Alonso has not had time to watch every grand prix since he quit F1 at the end of last season, the Spaniard has revealed that he likes to watch Verstappen’s progress when he does tune in.

Asked during a press conference in Buenos Aires about who he rates the best in F1, Alonso said: “There's a reason why the drivers in the series are up there. It is not by chance, it is because they are the best.

"I would say that right now it [the best] is Max Verstappen. He is a driver that I like to follow. This year I've watched the races on television and I like to see him because he is always in attack mode.

"If you see that he is third and catches the guy in second, you know he won't stay there. You know he will try at some point [to get past] and that to the fans is something exciting.”

Alonso does point out, however, that Verstappen’s approach is not all positive – for with it comes the risk of incidents that can cost finishes.

"But that aggressiveness also makes you lose points because you have more problems. It is difficult to find the balance."

And Alonso says his eyes have been opened by competing against drivers in other categories, whose talents are not always appreciated.

“After having raced in endurance, in Daytona, in the Indy 500 and in some rallies over the years, you see drivers from whom you learn a lot and they teach you a lot. It's hard to pick just one driver." 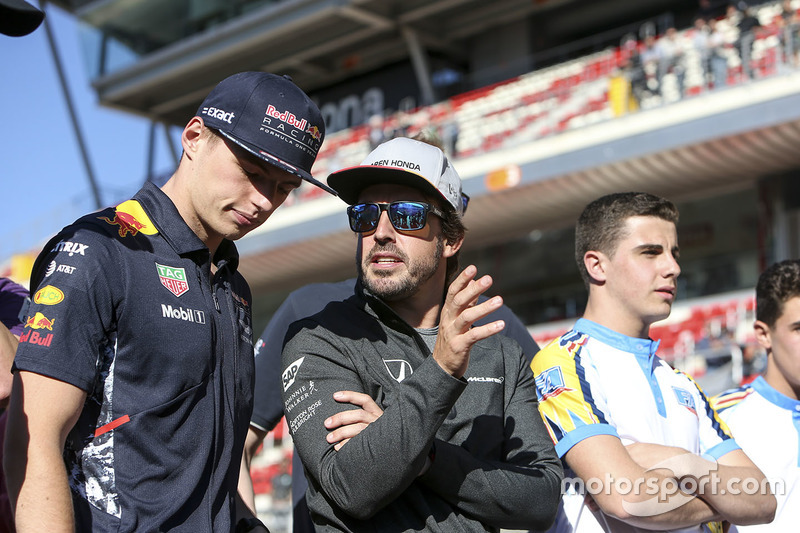