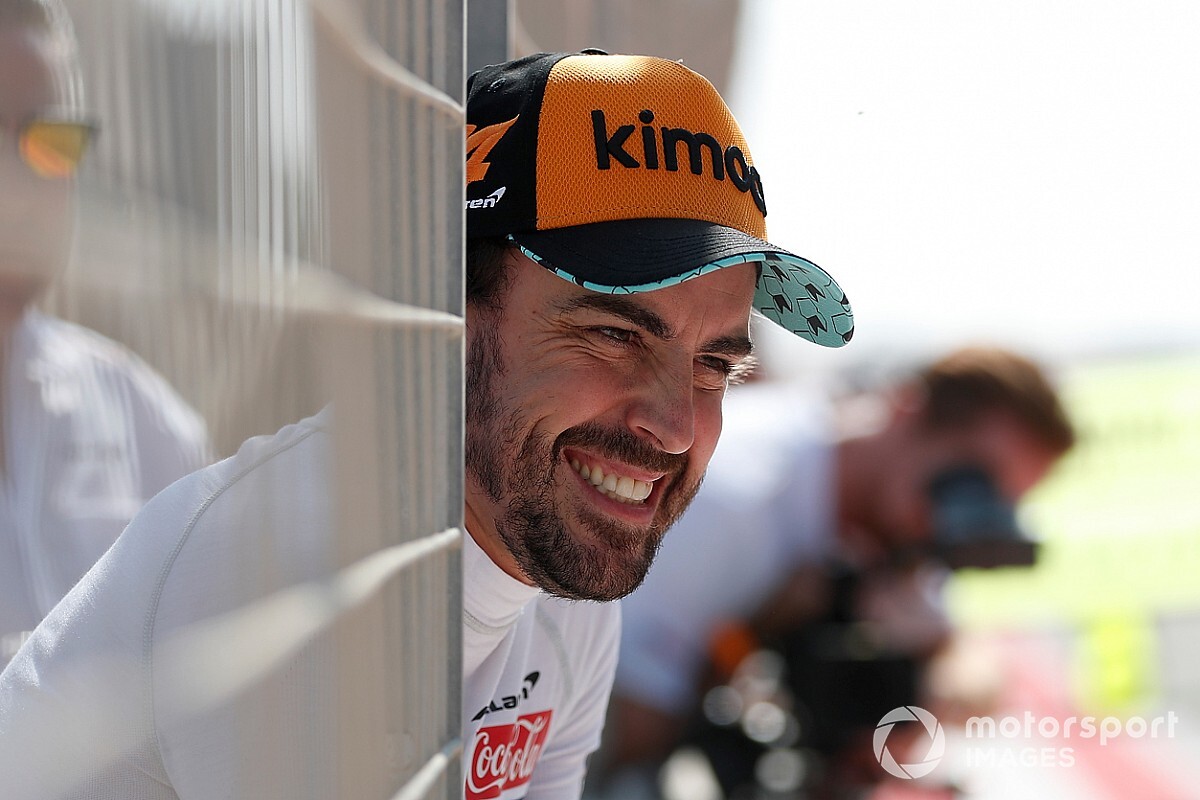 Fernando Alonso says he has turned down offers to race in more "iconic" events this year, playing down the prospect of doing much beyond his current Indianapolis 500 and sportscar commitments.

Having won the Rolex 24 at Daytona at the end of January, Alonso's main focus now is on winning the Indy 500 in May and becoming FIA World Endurance champion with Toyota.

While there have been suggestions that Alonso could try his hand at some other categories – like the Dakar Rally or NASCAR – the McLaren ambassador says he is pretty happy not adding too much more to his schedule this year.

Asked what events were on his radar for the second half of 2019, Alonso, said: "There is none at the moment.

"I've been approached by different series and different teams to race iconic races, but at the moment I decline all of them. It's not the right time.

"January/February have been especially very, very busy with Daytona, and a lot of tests for the WEC in Aragon and in Sebring.

"Now it's Sebring race and Indy preparation, Spa [WEC] and Le Mans. Until June or July I will be flat out.

"The second part of the season is hopefully more preparation for big 2020 races. No plan to add too many things this year, [but] more for next year."

Alonso says speculation that he had been close to committing to other series was wide of the mark, but he remained open minded about trying new things in the future.

"They were rumours – they all started as a rumour but I think some of the bosses or promoters from those series, they read it and call me," he said.

"They approach and try to convince me. Nothing really on the radar that I want to point [at]. But I'm very open for more things. Winning Daytona was good, and adding more of that kind of thing will be great."