Alonso to stay in hospital a third night 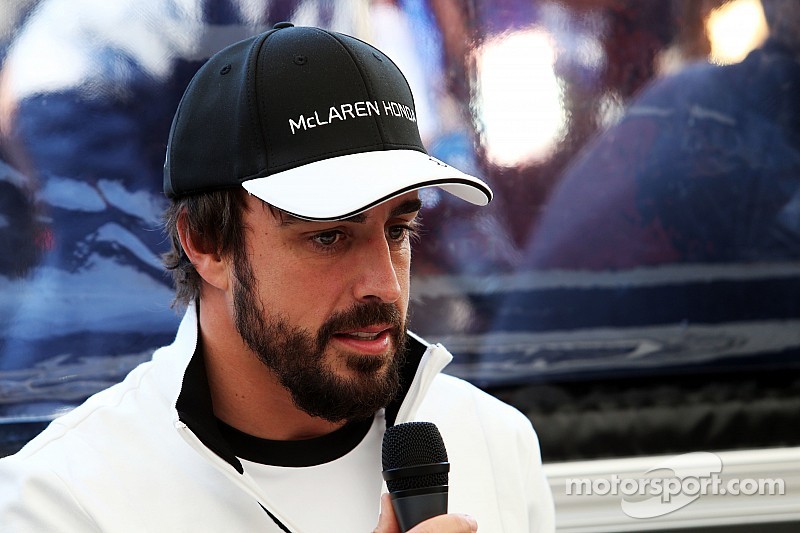 Fernando Alonso will stay in hospital for a third straight evening after his accident during testing at Barcelona.

The McLaren driver was hospitalised on Sunday after suffering concussion as a result of his heavy crash against the concrete wall at Turn 3 of the Spanish circuit.

His manager Luis Garcia Abad said  on Monday the Spaniard would stay in hospital for as long as needed to recover fully.

"He will remain here for as long as we need to be sure everything is right and he gets out of here and back to normal life," said Garcia Abad.

"The impact was quite hard. We have to be sure everything is fine, so I can't say if it is one, two or three days more."

On Tuesday evening Spanish media reported Alonso will remain there for another night, making it the third in a row.

McLaren said on Monday that Alonso had undergone CT scans and MRI scans that were "completely normal".

The two-time champion remains very much in doubt for the final pre-season test that kicks off on Thursday at Barcelona.