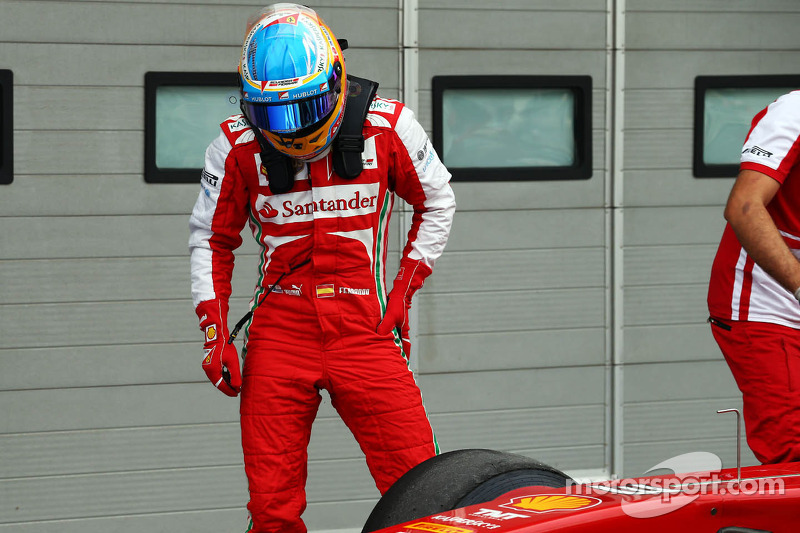 Oct.5 (GMM) Fernando Alonso on Saturday put Pirelli back in the F1 headlines, after questioning the "quality" of the Italian marque's tyres.

The Ferrari driver told reporters in Korea the tyres "will not do 5km" - not even a single lap - around the Yeongam track without wearing out.

"We have to be honest," said Alonso. "The quality of the tyres is very on the limit." 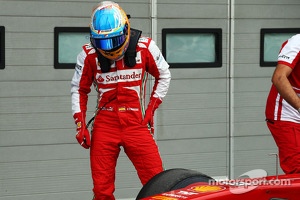 He also criticised the 'marbles' that are shed by the heavily-degrading Pirelli tyres throughout the Grand Prix calendar, saying it creates a "two metres racing line".

Alonso insisted he is not blaming the tyres for Ferrari's lack of pace.

"I'm sure with a better tyre the others can push more as well," he said. "The deficit we have is the same with any tyre, but at least you could drive."

Pirelli boss Paul Hembery is quoted by the BBC as saying Alonso's comments are "disappointing" and "below the standards you would expect from such a champion".

"I can only suggest he goes to ask the soon-to-be four time champion how to get the best from the same tyres," he added.

Kaltenborn now rules out Barrichello for 2014