Alonso set for surgery in January to remove plates from jaw

Fernando Alonso is set to undergo surgery next month to remove two titanium plates from his upper jaw following his cycling accident in February ahead of the Formula 1 season.

Ahead of his return to F1 with Alpine in 2021, Alonso was struck by a car while cycling in Switzerland, leaving him in need of surgery to repair a jaw fracture.

Alonso was able to get on-track for pre-season testing with Alpine, but by his own admission took time to get up to speed with the team as his preparations had been impacted by the accident.

Having previously confirmed that he would need further surgery in the off-season, Alonso has revealed he will undergo the procedure next month to remove the titanium plates from his upper jaw.

"I need to be prepared or to get ready a little bit better than last year," Alonso said during a select media roundtable including Motorsport.com on Wednesday.

"The accident in February with the bicycle didn't help last year. This January, I will have to remove the plates from the face, so I will have two weeks in January off.

"But probably I would have had those weeks off anyway, even without the surgery, because it is just time to relax.

"After that, we need to go into winter testing with a good programme physically, and also in the car, and get ready. If the car is competitive, I'm sure I will be 100%." 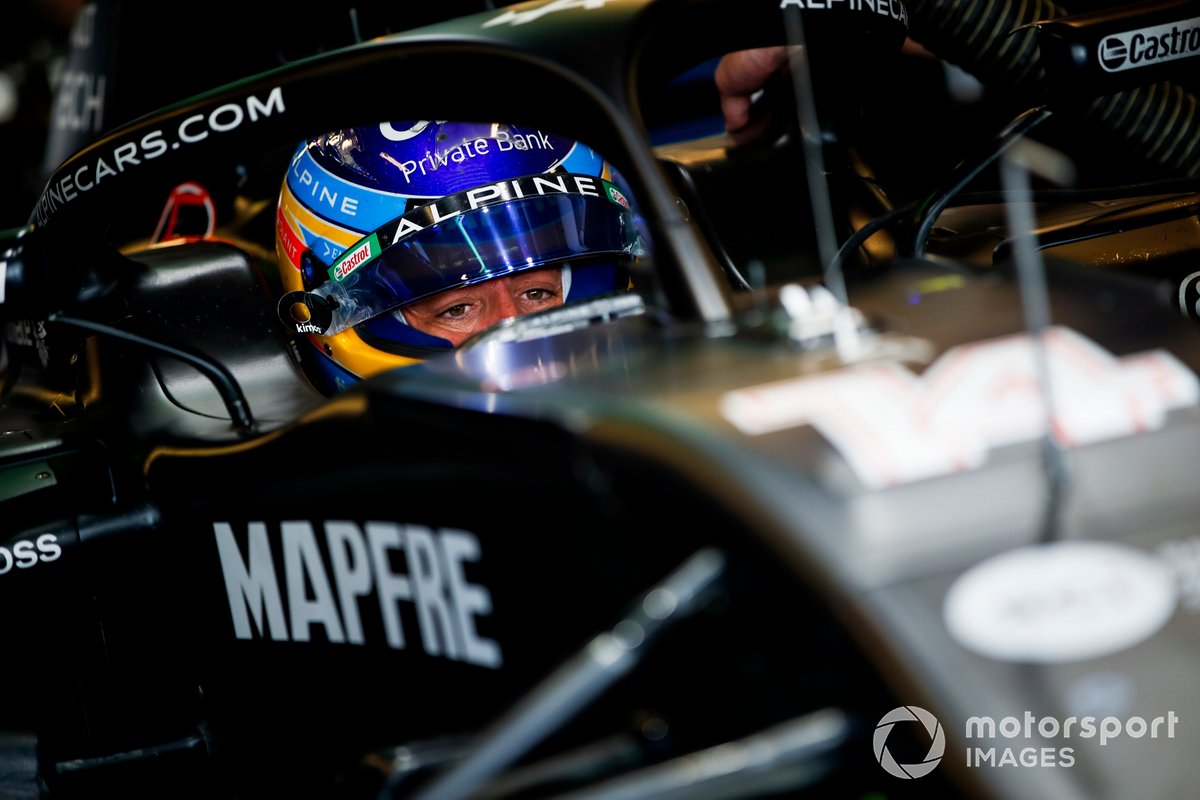 Alonso managed to score his first F1 podium for more than seven years at the Qatar Grand Prix in November, and also helped Esteban Ocon score a shock win for Alpine at the Hungarian Grand Prix in July.

At 40, Alonso will start next season at the oldest driver on the grid following Kimi Raikkonen's retirement at the end of 2021.

Alonso explained that his preparations ahead of each new season have changed as he has got older, but was eager to make up for his more limited programme before the 2021 campaign started.

"I'm ready to do so, that is why I came back as well. there are more sacrifices to do, but that's the plan for this winter.

"I will be as strong as I can, and I know that I will have to train and have to do more than other drivers, because I'm older than them."

Verstappen to receive trophy as F1 braced for critical 48 hours