Fernando Alonso will start the United States Grand Prix from the back of the grid after Alpine elected to fit a fresh Formula 1 engine.

The Spaniard had had a tricky start to the Austin weekend after stopping on track in opening free practice with a suspected water leak.

While Alonso was able to get going again, it has emerged that Alpine was not confident that he would make it through the weekend without the risk of further trouble.

Speaking about what happened yesterday, Alonso said: "I think it was something on the water system, so we had to stop because the engine was running without water at that point.

"They did a good job to fix it and still did some laps in FP1."

Ahead of final practice in Austin, Alpine has opted to go for a completely new power unit.

It means Alonso will take a fresh internal combustion engine, a turbo charger, MGU-H, MGU-K, energy store, control electronics and exhaust for qualifying and the race. 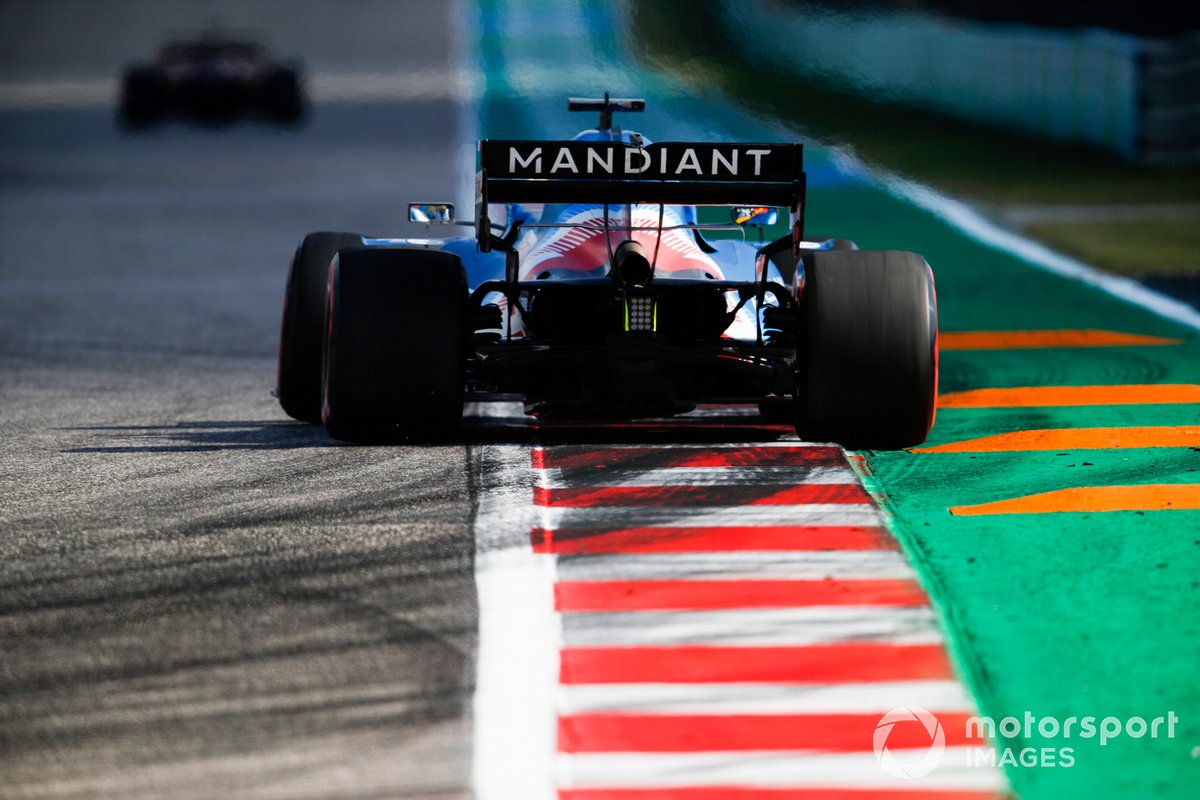 With so many extra grid penalties for the new components, it means Alonso is automatically handed a back-of-the-grid start.

Alonso's engine change comes amid a point in the championship where a large number of drivers are taking fresh engines.

It is his sixth ICE of the season, with Mercedes facing some headaches with reliability of its turbo hybrid engines.

There remain question marks about whether or not world champion Lewis Hamilton will be able to make it through to the end of the campaign without taking any further changes.

Sebsatian Vettel and George Russell have also taken fresh Mercedes engines this weekend, and will having to start from the back of the grid.

The final grid positions between the trio at the back will be decided by their fastest times from qualifying.