Alonso says 13th on the grid a "divine present" 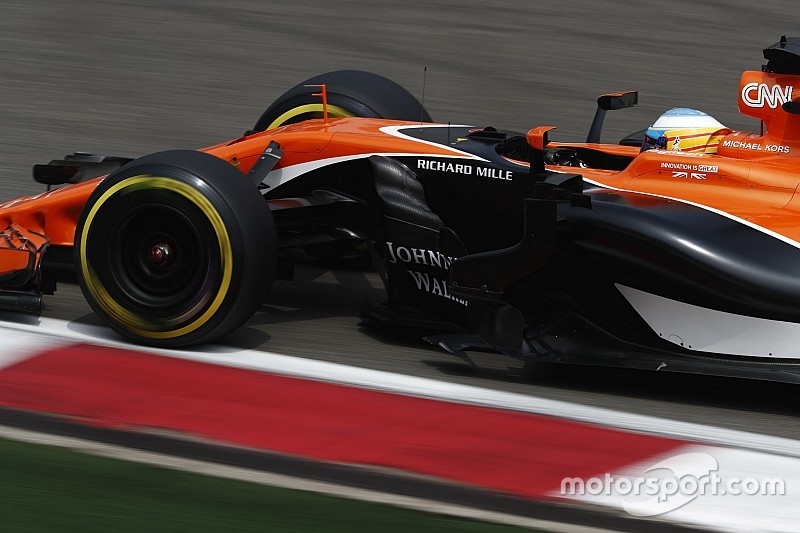 The Spaniard had gone into the session with very low expectations after being 17th quickest in final practice, but again managed to extract the maximum from his McLaren-Honda package to qualify on the sixth row.

Alonso said that, like in the season-opening race in Melbourne, he had put on one of his strongest performances.

"Like in Australia, it was one of the best laps I've done in my life," said Alonso after qualifying. "In Australia and here. I feel good with the car, I feel capable of pushing to the limit.

"The predictions were more pessimistic, especially after we couldn't run yesterday.

"This morning we tried a few new pieces and everything worked as expected, but we were 17th and 19th with all the power available, and we faced qualifying thinking of fighting Sauber for the final places.

The McLaren driver, who was around two tenths of a second off the top 10 cut-off time, had a scare in Q2 when his Honda engine was not starting.

"I don't think they know why it happened. I hope we can find out ahead of tomorrow," he said.

Alonso conceded that the long straights of the Shanghai circuit will mean he loses places on the opening laps given his car's lack of top speed.

But with rain expected to hit the circuit tomorrow, the Spanish driver is hopeful he can still salvage a decent result, even if it means taking more risks in the wet.

"It's more risky, but we have nothing to lose."

Lauda admits he was betting on a Vettel pole