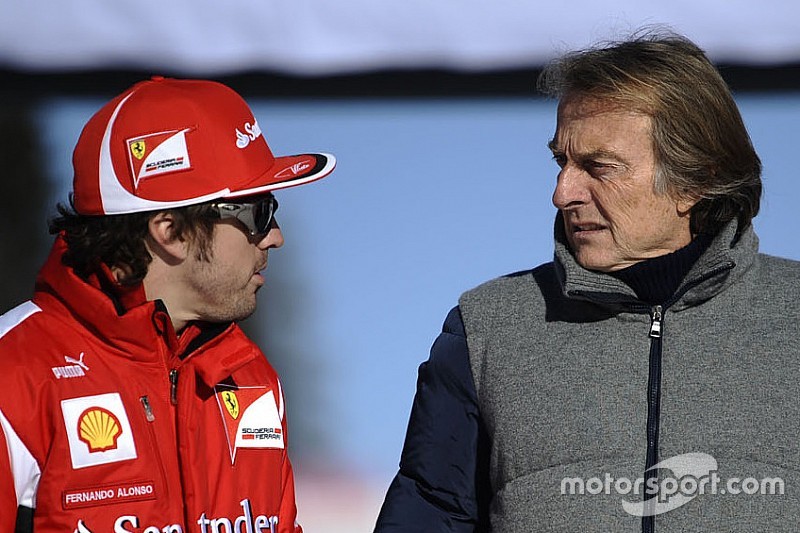 Two-time world champion Fernando Alonso has hit out at comments made by former Ferrari chairman Luca di Montezemolo, issuing a defiant tweet in reply to the official Formula 1 channel.

Formula1.com's story quotes di Montezemolo from an upcoming podcast, and states him as saying: “He was Alonso, not Alonso-Ferrari. When he wins, he’s happy. When he doesn’t win, it’s the problem of the team, he’s unhappy.”

But following F1.com’s tweet about the quote, Alonso fired back with a reply of his own…

Alonso drove for Ferrari for five years from 2010-14, twice narrowly missing out on adding a third world championship to his tally.

He left Ferrari for McLaren, but has since stepped away from F1 to concentrate on his effort to win the motorsport 'Triple Crown', now needing only victory in the Indianapolis 500 to complete it following his Le Mans 24 Hours triumph with Toyota last year.