Alonso-McLaren 'mess' could be looming - Villeneuve 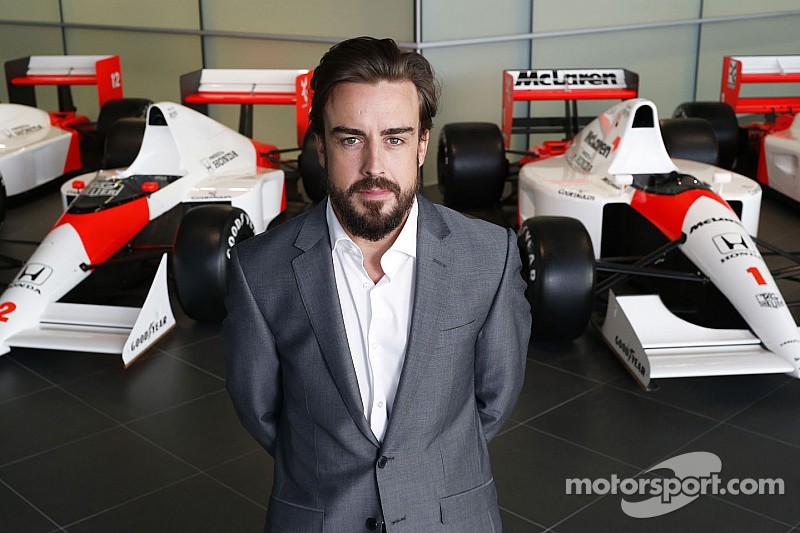 It is claimed the Spaniard might want to leave Woking at the end of next year, should the 2015 car not be up to scratch, or if a seat at dominant Mercedes becomes available.

But McLaren supremo Dennis was quoted by Spain's El Mundo Deportivo as saying Alonso has a clear "three-year contract".

"There is no exit clause, or any other inventions of the media that were published in the past days," he said.

How the things will go?

McLaren and Alonso have, however, worked together before, when their marriage famously broke down amid the Lewis Hamilton pairing and the 'spygate' scandal of 2007.

Jacques Villeneuve, a former world champion, predicts that more trouble could be on the horizon.

"If things go well, it will be fantastic," the 1997 title winner is quoted by La Gazzetta dello Sport.

"But if things go wrong, the mess will begin after six months."

Villeneuve claims it is due simply to the nature of Alonso's personality, but a friend of the Spaniard's, former F1 driver Robert Kubica, does not agree.

"I am a friend of Alonso," the Pole confirmed to F1 insider Leo Turrini's Quotidiano blog, "and I do not think he has a bad temper.

"I am sure that in the years he spent at Ferrari he gave the best of himself to hit the targets he set. Now a new great challenge begins for him.

"If he can bring McLaren back to the top, I think it would be the most beautiful achievement of his career," Kubica added.

Even Alonso insisted he is not regarding McLaren as a one-year project, admitting it may take longer for McLaren-Honda to reach its goals.

"This first season will be learning," he is quoted by EFE news agency, "as we have not seen a super-competitive McLaren in the last two or three years.

"We hope to have a good winter and then I will be happy if we can start to be competitive, we learn things, we go on the podium and win some races."