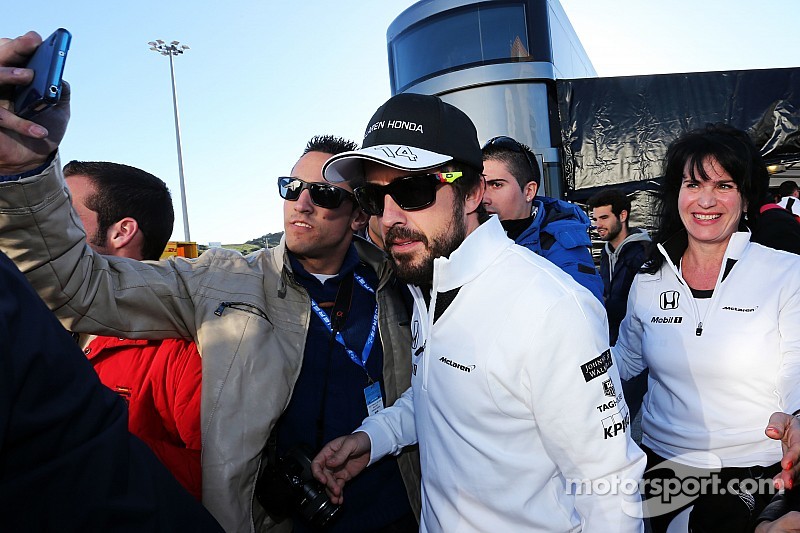 Fernando Alonso has been released from hospital over three days after his accident during F1 testing at Barcelona. He will miss this week's test and will be replaced by Kevin Magnussen.

Alonso was hospitalised with concussion on Sunday after his crash against the wall at Turn 3 before the lunch time break of the final day of testing.

Alonso was finally released on Wednesday afternoon and was welcome by a sea of journalists and cameras.

His father, his manager Luis Garcia Abad, and McLaren's Eric Boullier had visited him earlier.

The two-time world champion is travelling home to Oviedo to rest and will miss the final test of the pre-season.

When asked when Alonso will next be fit to drive an F1 car, Abad replied: “He wants to drive, even today, but we need to take care of him – the doctors say he needs to recover.”

McLaren reserve Kevin Magnussen will replace the Spaniard in this week's test.