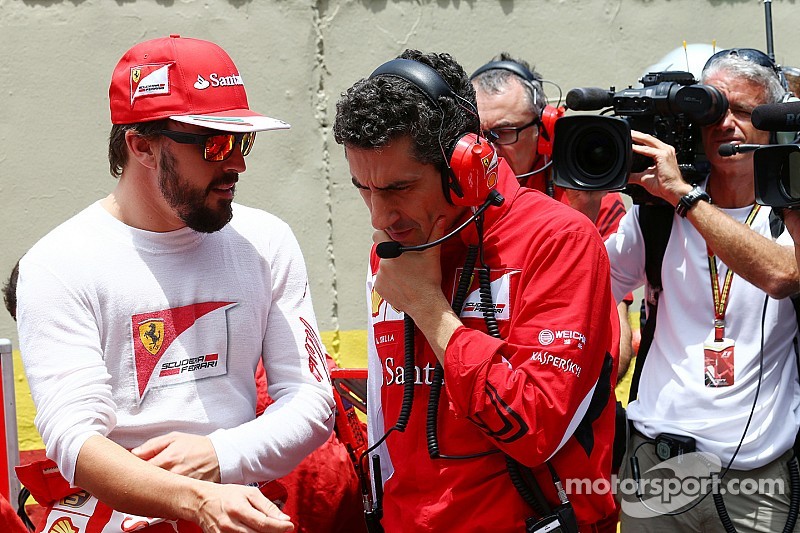 Fernando Alonso could take his race engineer from Ferrari to McLaren-Honda for 2015, it has emerged.

Germany's Speed Week reports that, with the Spaniard said to have now definitely agreed his return to Woking, he wants to take Italian engineer Andrea Stella with him.

It is also rumoured that with Sam Michael stepping down as McLaren's sporting director, the team might replace him with Massimo Rivola, who has a similar position at Ferrari currently.

The reports suggest Stella and Rivola - and perhaps other names at Ferrari - were among Alonso's demands as he negotiated his McLaren contract, which could explain the long delay in the announcement of the deal.

Button runs strong in Brazil: "I've got nothing to prove"