Alonso: Bad year will not force me out of F1 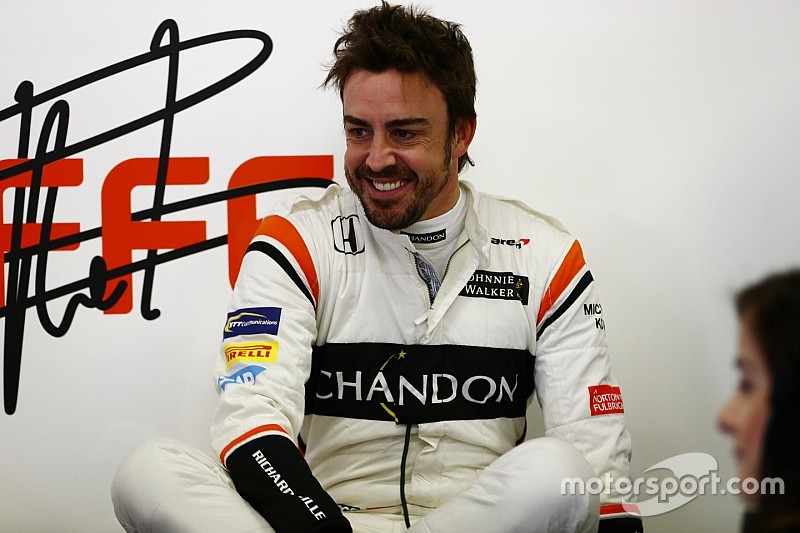 Fernando Alonso insists that a poor season with McLaren-Honda in 2017 will not make him turn his back on Formula 1.

The Spaniard is bracing himself for a tough start to the campaign, with Honda's revised power unit having struggled in both the reliability and power stakes.

After a winter spent training harder than ever in the belief that his Woking-based team could finally be ready to challenge near the front, the situation has left Alonso in a disappointed state – and already prompted talk that he could call time on F1.

But speaking at this week's Barcelona F1 test, Alonso said that a below-par campaign would actually serve to inspire him to stay on – as he says he does not want to end his grand prix career on a low.

"I'm going always anti-clockwise [against what people think]," he said, when asked by Motorsport.com about how much the current situation hurts.

"When people go pessimistic, I go optimistic. When people are overexcited, I get worried.

"And if everything goes in the wrong direction, I will... I will attack next year, you know. It brings me more motivation to continue and to win. Because I will not stop racing without a good feeling and a good result that I think I deserve."

Alonso said he was convinced he was still delivering at his absolute best, and had seen nothing during recent testing to suggest others were now better than him.

"If one day I feel in the car, people I see on the corners that they do fantastic lines, they brake later than me, they accelerate earlier than me, they do better starts than me, you know, that day I will stop and I will say it's time.

"What I'm seeing now is completely the opposite - more than ever, this year, this winter. What I see on the track, what I see myself is at the best level. So now it is time to attack."

Alonso's contract with McLaren runs out at the end of this year, but the Spaniard has said he will make no decision on his future until after F1's summer break.