Ferrari has split with its technical director James Allison, following weeks of speculation about his future. 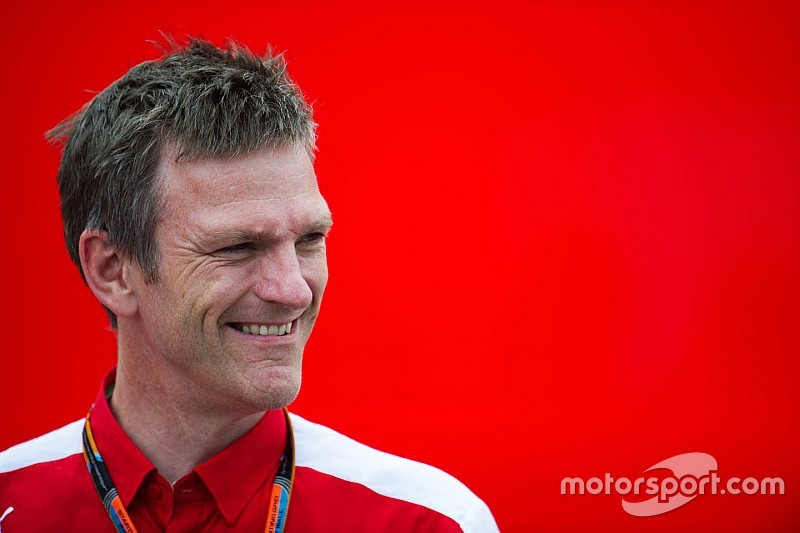 The Briton's place at the team had been in doubt after a disappointing start to the campaign, but the team had previously insisted that the talk were just rumours.

However, on Wednesday, it announced that Allison's three-year spell at the outfit was coming to an end. His contract ran until the end of 2017.

In a short statement, it was made clear that Allison and the team had agreed with mutual consent to end their working relationship early.

Team principal Maurizio Arrivabene said: “The team would like to thank James for his commitment and sacrifice during the time spent together, and wishes him success and serenity for his future endeavours."

Allison himself added: “During the years I spent at Ferrari, at two different stages and covering different roles, I could get to know and appreciate the value of the team and of the people, women and men, which are part of it.

"I want to thank them all for the great professional and human experience we shared. I wish everybody a happy future with lots of success."

As well as the on-track struggles, Allison has faced personal tragedy this year with the death of his wife immediately after the season-opening Australian Grand Prix.

That has left him wanting to spend more time back in the United Kingdom to be near his children, and it had previously been suggested that he was eager for a full-time return to Britain as soon as possible.

His talents will make him an obvious target for a number of teams, and the chief contender to land him could be Renault – where Allison most recently worked prior to his time at Ferrari.

Allison will be replaced with Mattia Binotto, who will take on the role of Chief Technical Officer at Scuderia Ferrari after moving across from the engine department.

Binotto originally joined Ferrari in 1995, originally as a test engine engineer – and then performed a similar role for the race team from 1997 to 2003.

After a spell as a race engine engineer, and chief engineer, he became head of engine and KERS in 2009 – before stepping up to chief operating officer of the power unit at the end of 2014.

Opinion: Can F1 drivers be trusted to behave responsibly with danger?