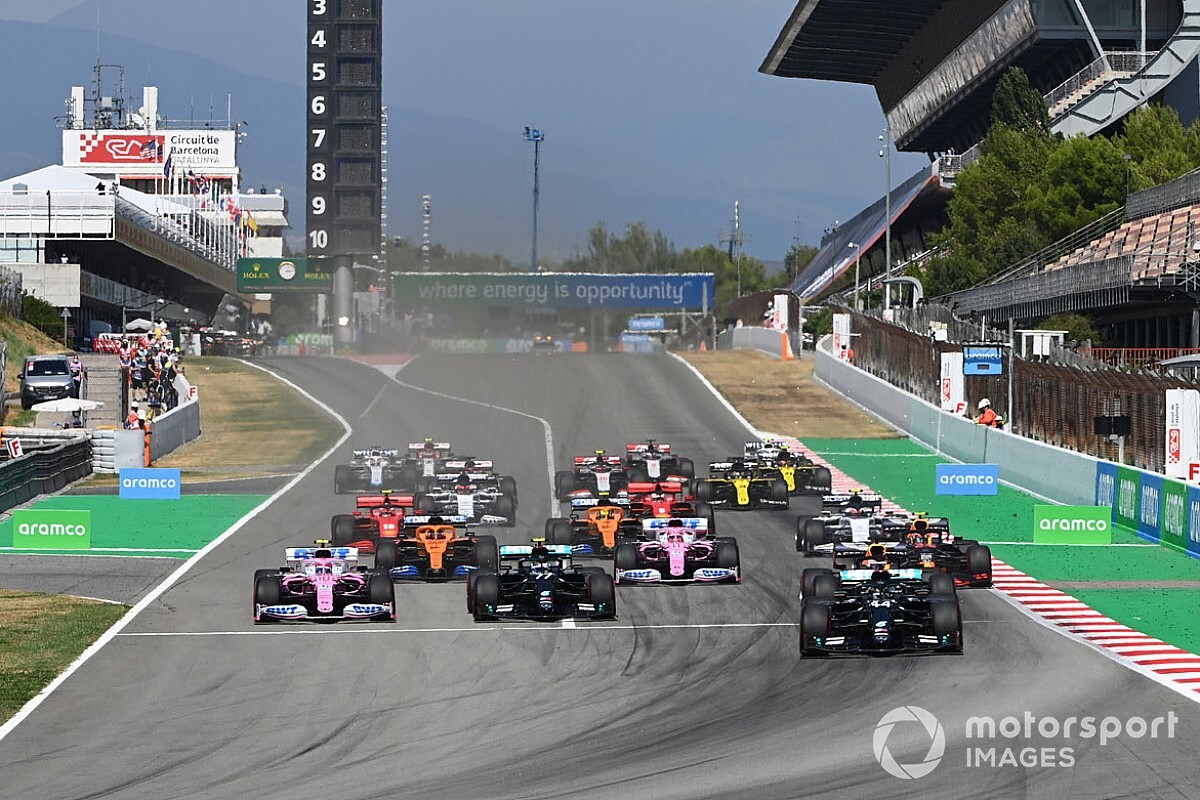 Formula 1 has announced that all 10 teams have signed the new Concorde Agreement, committing to the sport from 2021 to 2025.

F1 has been engaged in long-running talks with teams in a bid to finalise the new commercial terms that will replace the existing Concorde Agreement at the start of next year.

An early-sign deadline was set of August 18 for teams to put pen to paper on the new terms, which focused on a more equitable distribution of prize money and a revised governance structure.

Despite some concerns being aired by the likes of Mercedes in recent weeks over where negotiations stood, most teams confirmed over the Spanish Grand Prix weekend they were close to being in a position to sign the new agreement.

This was followed by formal confirmation from Ferrari, McLaren and Williams on Tuesday they had signed up to the new Concorde Agreement, confirming their places on the grid for next year.

The FIA and F1 announced on Wednesday morning that all 10 teams have met the early-sign deadline, completing the Concorde Agreement arrangements for the 2021-25 period.

“The FIA and Formula 1 can today confirm that all ten teams have agreed to the new Concorde Agreement,” a joint statement reads.

“This follows extensive discussions over the past twelve months with all teams, Formula 1, and the FIA.

“The agreement will secure the long-term sustainable future for Formula 1 and combined with the new regulations, announced in October 2019 that come into force in 2022, will reduce the financial and on track disparities between the teams, helping to level the playing field, creating closer racing on the track that fans want to see more of.

“Closer racing will attract more fans to the sport, benefitting every team, and continuing to increase the global growth of Formula 1.”

F1 had been aiming to resolve the new Concorde Agreement talks at an earlier date, only for the COVID-19 pandemic to force discussions to be suspended.

F1 CEO and chairman Chase Carey said he was glad that the terms had been finalised in a swift fashion, and felt they pave the way for a more sustainable future for the sport.

“This year has been unprecedented for the world and we are proud that Formula 1 has come together in recent months to return to racing in a safe way,” Carey said.

“We said earlier in the year that due to the fluid nature of the pandemic, the Concorde Agreement would take additional time to agree and we are pleased that by August we have been able achieve agreement from all ten teams on the plans for the long term future of our sport.

“All our fans want to see closer racing, wheel to wheel action and every team having a chance to get on the podium. The new Concorde agreement, in conjunction with the regulations for 2022, will put in place the foundations to make this a reality and create an environment that is both financially fairer and closes the gaps between teams on the race track.”

FIA president Jean Todt added: “The conclusion of the new Concorde Agreement between the FIA, Formula 1 and all 10 of the current teams assures a stable future for the FIA Formula One World Championship.

“Over its seventy year history, Formula 1 has developed at a remarkable rate, pushing the boundaries of safety, technology and competition to the absolute limits, and today confirms that an exciting new chapter in that history is about to begin.

“During the unprecedented global challenges currently facing everyone around the world, I am proud of the way that all of Formula 1's stakeholders have worked together over the past months for the best interests of the sport and the fans to agree the pathway for more sustainable, fair and exciting competition at the pinnacle of motor sport.”