By:
Filip Cleeren
Co-author:
Roberto Chinchero
Listen to this article

F1 switched to all-new technical regulations for 2022, with cars designed to be both safer and easier to follow by others.

In order to accommodate the increased weight from the change to 18-inch wheels, the added safety features and some heavier standard parts, the minimum weight limit of a car plus driver was increased from 792 to 795kg for this season.

But teams still struggled to stay below the weight limit and after pre-season testing some outfits voiced their concerns to the FIA. In the end all parties reached a compromise to add another 3kgs to the minimum height, raising the limit to 798kg.

Even despite that extra concession, it is believed most teams are still above the new limit, with the likes of Red Bull and Mercedes introducing upgrades at last weekend's Emilia Romagna Grand Prix in Imola aimed at slimming the car down.

Red Bull advisor Helmut Marko remarked that the team's RB18, which was believed to be up to 10kg too heavy, had lost some weight "but we still have work to do in this area. We are still above the minimum weight of the FIA." 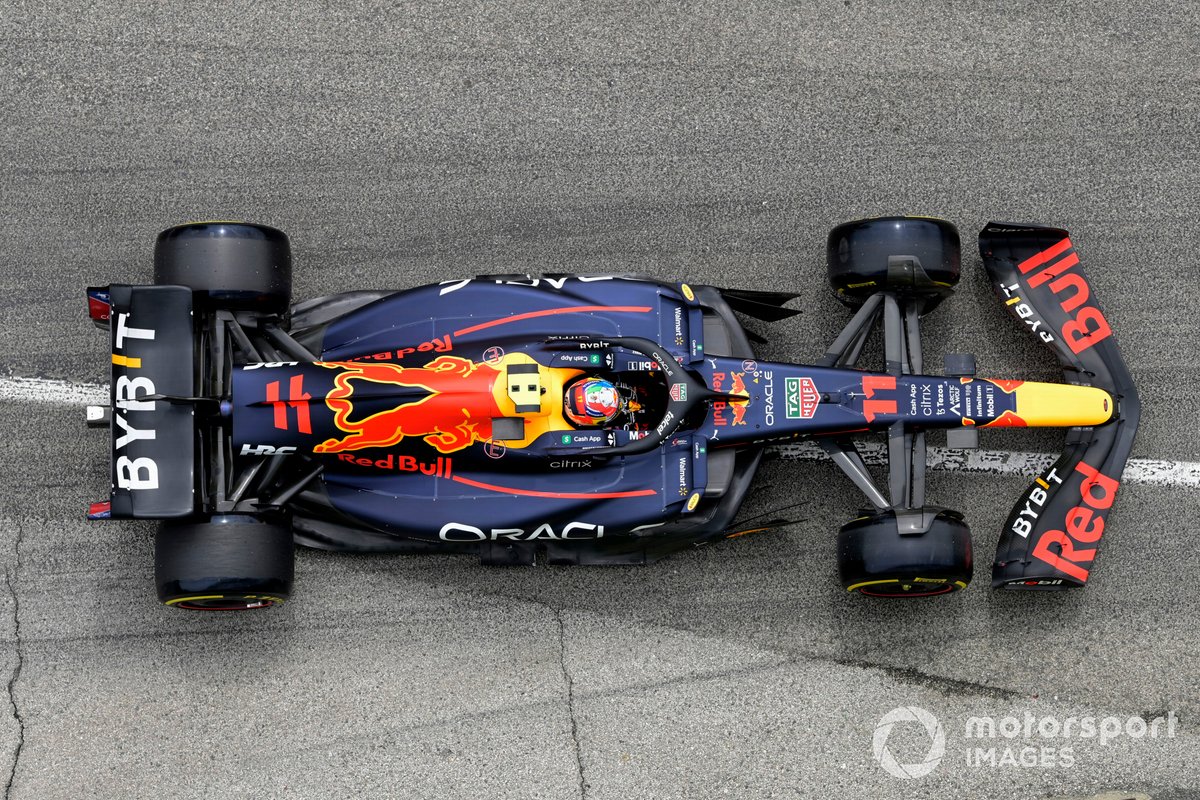 The only team believed to be hitting the 798kg figure from the start of the season is Alfa Romeo, which has enjoyed a solid start to 2022 sitting fifth in the constructors' standings.

Speaking exclusively to Motorsport.com, Alfa Romeo chief Vasseur said rival outfits were "playing games" with the FIA to try and get the weight limit raised even further than the 3kg that was ultimately agreed upon, which would have punished a team like Alfa Romeo that actually got it right.

"Honestly, I don't understand all the comments because that I think it's the target for everybody that when you are designing a racing car the weight is always the target number one," Vasseur said.

"But this would have been completely unfair, because during the project we took some decisions in terms of complexity also linked to the weight, and we made our choice. And you know that the F1 world is like this, that everybody's trying to play a game."

Vasseur added that it was "crystal clear" that the majority of the paddock not achieving the weight limit was not down to how strict the constraints for 2022 are, but rather down to each outfit's design decisions.

"It was crystal clear that the target of weight was completely achievable, that we are able to not be overweight," he explained.

"If some other teams are not at the weight limit, it's because they took some other options, perhaps with some other advantages, but with the constraint of the weight."