The Alfa Romeo Formula 1 team will race with a one-off livery in the Azerbaijan Grand Prix, adding green to its red and white colour scheme.

Alfa's livery tweak on its C42 F1 car is meant to celebrate the launch of the Alfa Romeo Tonale road car, an electric SUV.

As part of the change the engine cover and sidepod will be painted green for the Baku weekend, turning the livery into an Italian tricolor flag.

In a statement the Hinwil-based team said "the colour green is a nod to the Montreal Green hue used in Tonale’s launch, but also a strong link to Alfa Romeo’s identity for the transition to a more responsible and sustainable concept of mobility" as well as a tribute to its Italian identity.

The Tonale, which hits European showrooms this weekend, is the Italian brand’s first electrified C-SUV or crossover SUV. 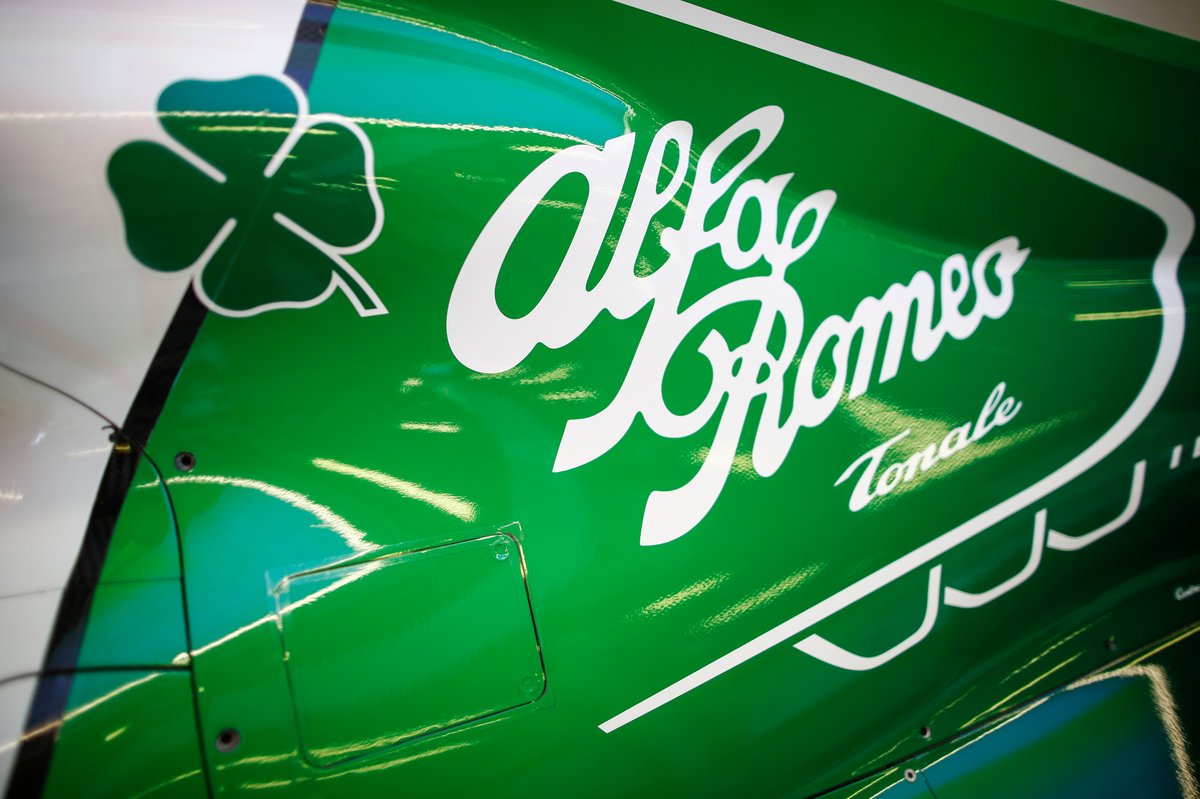 The Sauber team that runs as Alfa Romeo in Formula 1 has always maintained that its links to the manufacturer were more than a branding exercise. Previously the Swiss team was closely involved with the development of the Alfa Romeo Giulia GTA and GTAm road cars in 2020.

Speaking about the tie-up last year, team boss Fred Vasseur said: "Even if it's outside of the Formula 1 world, I think it's important to build up a strong collaboration between the two companies.

Through its team partner JigSpace, Alfa will use augmented reality to offer fans a view of what it calls "an interactive 3D version" of the one-off livery. 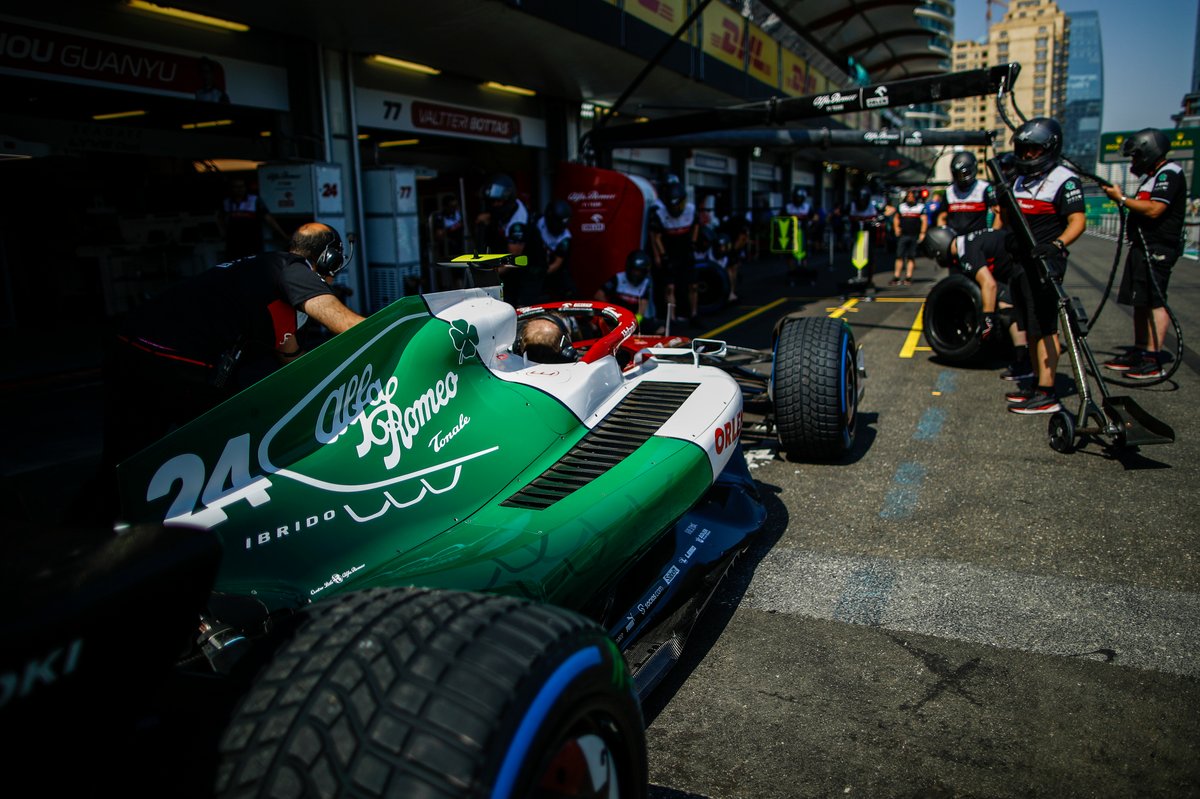