Frederic Vasseur says Alfa Romeo's return to Formula 1's midfield is a "good feeling", joking it is "better to fight Alpine and AlphaTauri than with the medical car".

Alfa Romeo endured two difficult seasons in 2020 and 2021 as it slipped into the third tier of the F1 pecking order, typically battling with Haas and Williams last season at the rear of the field.

The team ended the 2021 campaign ninth in the constructors' championship with just 13 points, only to enjoy a return to form under the new technical regulations this year.

New drivers Valtteri Bottas and Zhou Guanyu gave the team a double-points finish in the Bahrain season opener, and Bottas was in the running for points again in Saudi Arabia before a cooling issue forced him to retire.

The Finn returned to the top 10 by finishing eighth in Australia, recovering from tricky qualifying that saw both Alfa Romeos drop out in Q2 after running a rear wing that was too small.

The results have left Alfa Romeo sixth in the constructors' standings after three races and in the thick of the midfield fight, having already matched its points tally from last year.

Alfa Romeo F1 chief Vasseur noted it was early days given there are 20 races still to go this year, but acknowledged how much more enjoyable this season was proving for the team.

"It's nice to be back - it's much better to fight with Alpine and AlphaTauri than with the medical car!" Vasseur told Motorsport.com.

"No, it's a good feeling, and the races are very exciting at the end for us, but I think for everyone else as well.

"We don't have to pay too much attention to the classification. Again, we have still 20 races to go, and the most important is to be focused on our development and what we have to improve.

"Because I think we have a lot of room for improvement on the car and into the team, and I'm sure that if we are focused on the right thing, then we will do a good step." 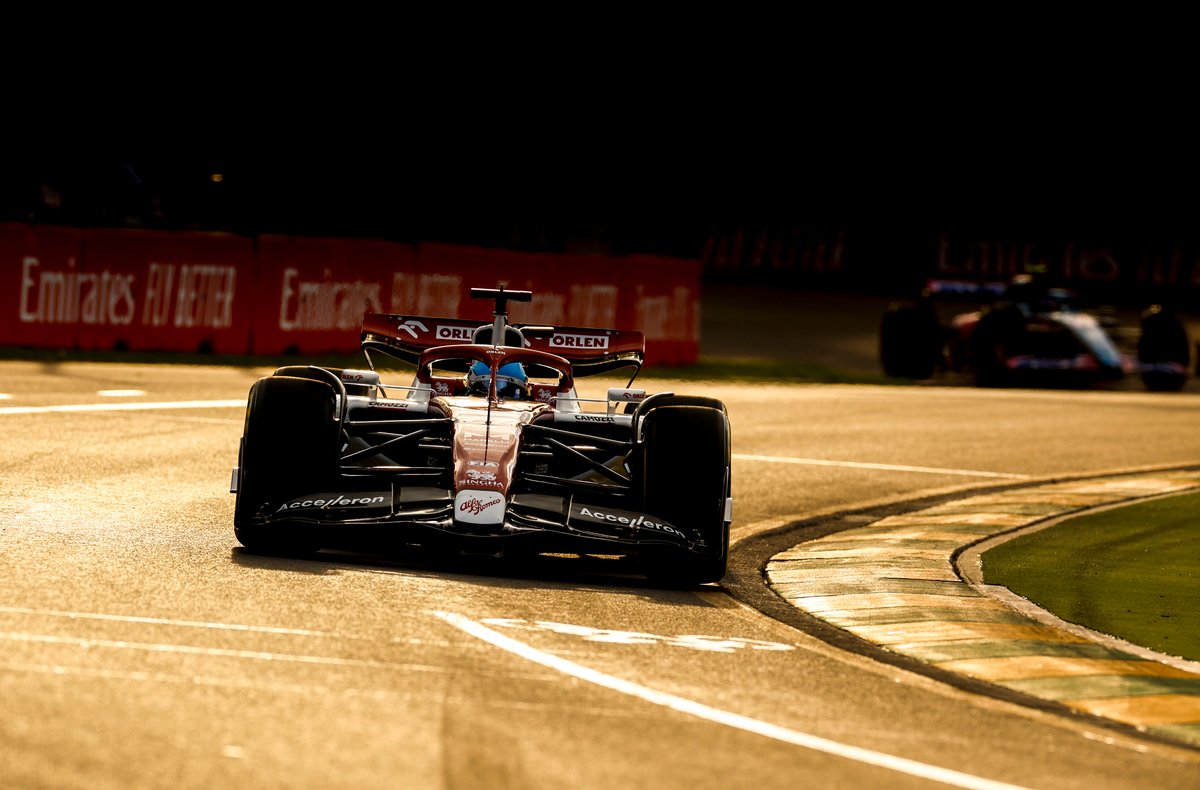 Since arriving at Alfa Romeo from Mercedes on a multi-year agreement, Bottas has assumed the role of team leader, helping define its direction and spearhead its efforts on-track.

Vasseur said that although the truest test of the new partnership would come in more difficult moments, so far it was proving to be a perfect fit between Bottas and Alfa Romeo.

"But I'm sure even with Valtteri, we are not happy about the quali, and we had good discussions to understand, and everybody stayed positive. Also because we know that in Q1, we were P6, and the pace was there.

"But no, the fit is perfect. I'm more than happy."

Leclerc: Ferrari can't look over its shoulder at Red Bull and Mercedes