Alfa Romeo’s progress in Formula 1 this year has made it a Q3 regular – and occasional thorn in the side of Mercedes.

But as the team heads to this weekend's Monaco Grand Prix, it has every right to feel that it could have its best chance of the season so far to cause a proper upset.

For as it has come to better understand the performance of its C42, it knows that one of its core strengths is in slow speed corners, of which there are plenty in Monte Carlo.

As Valtteri Bottas remarked after some of the high-speed sections of Barcelona exposed the Alfa Romeo against its rivals: "I think, next week is quite suitable for our car.

The data from Barcelona certainly seems to back up Bottas's claims of its strengths being in the lower speed sections. 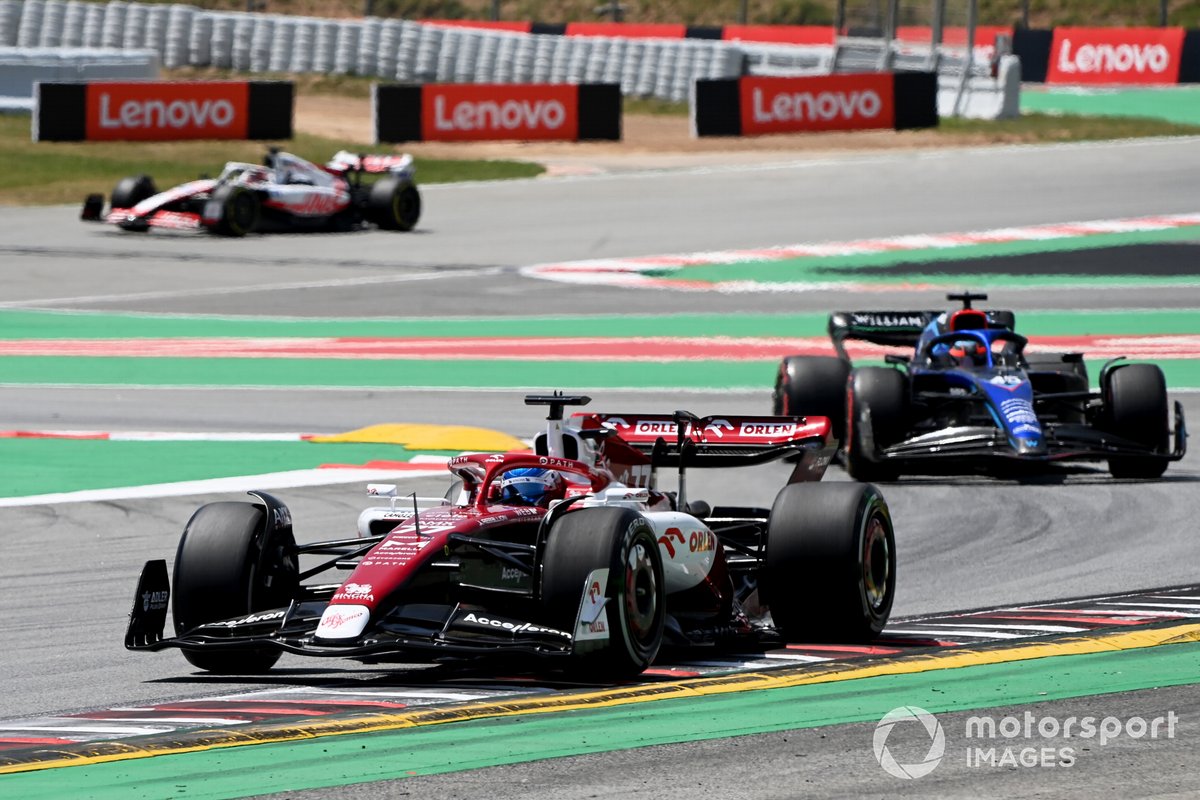 In very general terms, it is often said that the performance of a car through Barcelona's final sector is quite a good indicator of how it will perform in Monaco, because it is a sequence of medium/low speed turns.

Looking at the sector times from qualifying, Bottas's Alfa Romeo was definitely there at the sharp end.

Taking into account the quickest of each car through S3, here is how they line up:

That already looks more encouraging for Alfa Romeo, but if you dig even deeper into the individual GPS sector times of the whole lap and you can see that the Alfa Romeo was actually quickest overall in some segments.

Comparing the qualifying laps of Charles Leclerc, Max Verstappen and Valtteri Bottas, the GPS traces shows the Alfa Romeo was fastest overall on the entry to the Turn 12 right hander, as well as the exit of the chicane and into the final corner.

With that pointing to some good traction at low speed, things could be set up for Bottas to have an eye on getting his Alfa Romeo in the mix of the top two or three teams this weekend. 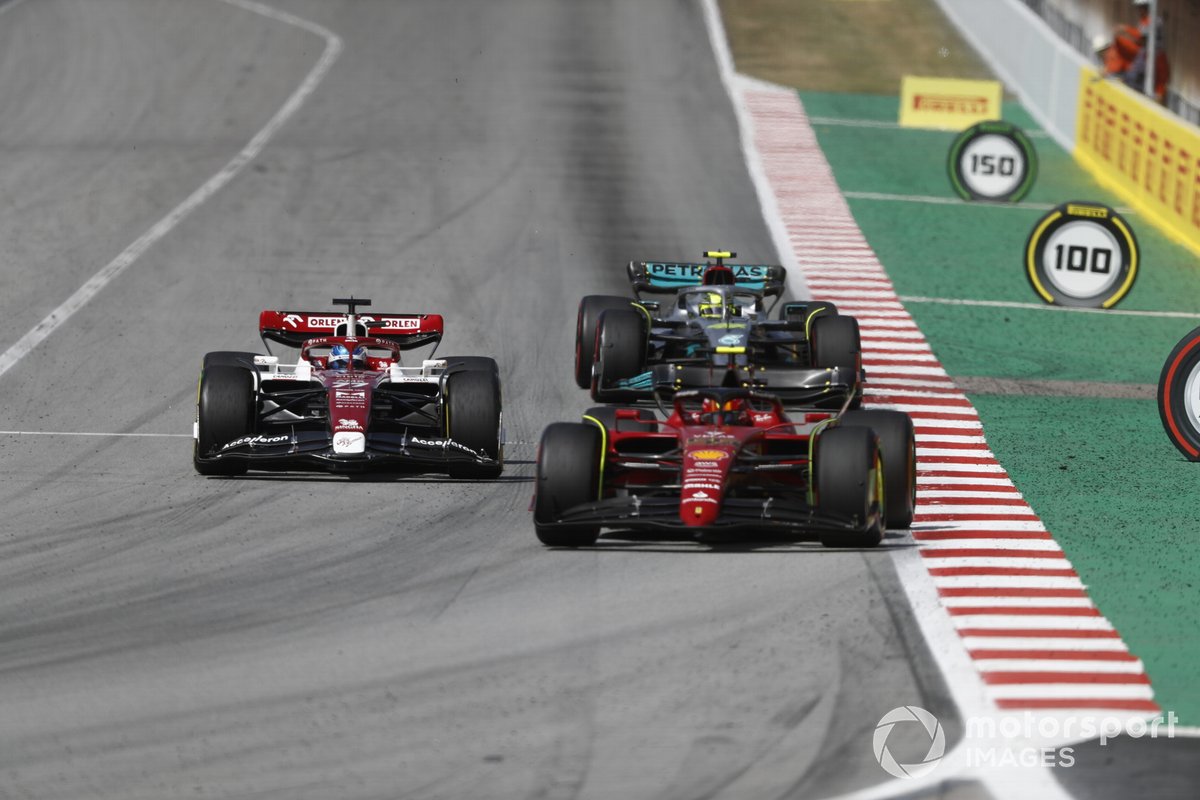 But despite the optimistic signs produced from the data, Alfa Romeo itself is not getting too carried away by things – as it has no doubts that the top squads will be just as strong as they have been all year so there is little chance of a shock win.

Alfa Romeo's head of trackside engineering Xevi Pujolar is certainly not thinking that anything will come easy in Monaco.

"In terms of performance, I don't expect anything magic for sure," he said. "We are strong in the lower speed, but the top teams are also strong in the low speed. It is not like we are much better than them, we are closer to them.

"Probably we will have a better gap to the midfield, a bit more margin. But I think for the Ferrari, Red Bull and Mercedes, looking at the performance they are having in Sector 3, they are still good."

But even delivering a result behind the runaway Ferrari and Red Bull teams would be a good way to cap the Monaco weekend.

"If anyone does a mistake, we will try to take the opportunity. But priority number one for us is making sure that we have both cars that are quick, because if we have Zhou [Guanyu] there as well then, we are a strong contender."