Alesi and Arnoux to race 1974 Ferrari F1 at Monaco

Jean Alesi and Rene Arnoux are to race 1974 Ferrari 312B3 Formula 1 cars as teammates in the Monaco Historic GP event on April 23-25.

Arnoux was scheduled to contest the event in 2020 before the COVID-19 pandemic led to its postponement to this year.

The delay has allowed German entrant Methusalem Racing team to get Alesi on board as well.

The former Ferrari works drivers will take part in the Serie F event, for 3-litre F1 cars from the 1973-76 era.

Alesi made 12 starts in the principality between 1990 and 2001, earning second on his debut with Tyrrell and taking third places for Ferrari in both 1991 and 1993.

The 312B3 was originally raced during the 1974 season by Niki Lauda and Clay Regazzoni, and it was the pacesetter for much of the year. 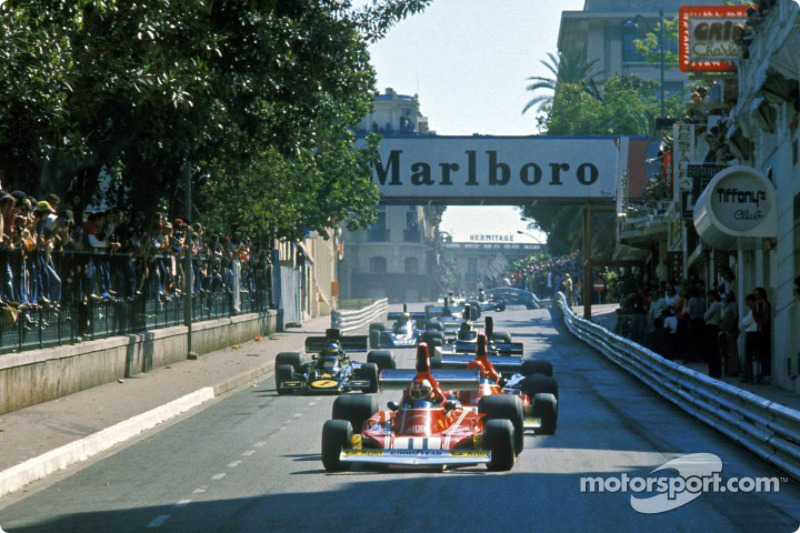 Regazzoni scored his only win of the year at the Nurburgring, but the Swiss driver remained in title contention until the final race.

The other big name in the weekend's entry list is 2012 Spanish GP winner Pastor Maldonado, who will drive a 1937 Maserati 4CM in the Serie A race for pre-war cars.

Like Arnoux and Caffi the Venezuelan was entered in 2020, and has had to wait a year for his chance to take part.

The Automobile Club de Monaco says that despite the pandemic it has received 170 entries for its seven historic races.

Although an ACM announcement hinted that spectators will be allowed, no details have yet been given about arrangements for the Historic GP, or the Formula E and Formula 1 events that will follow.

An ACM spokesperson told Motorsport.com: “The organisation committee of the three forthcoming events is actually working on different scenarios, so we will announce as soon as it will be decided.”