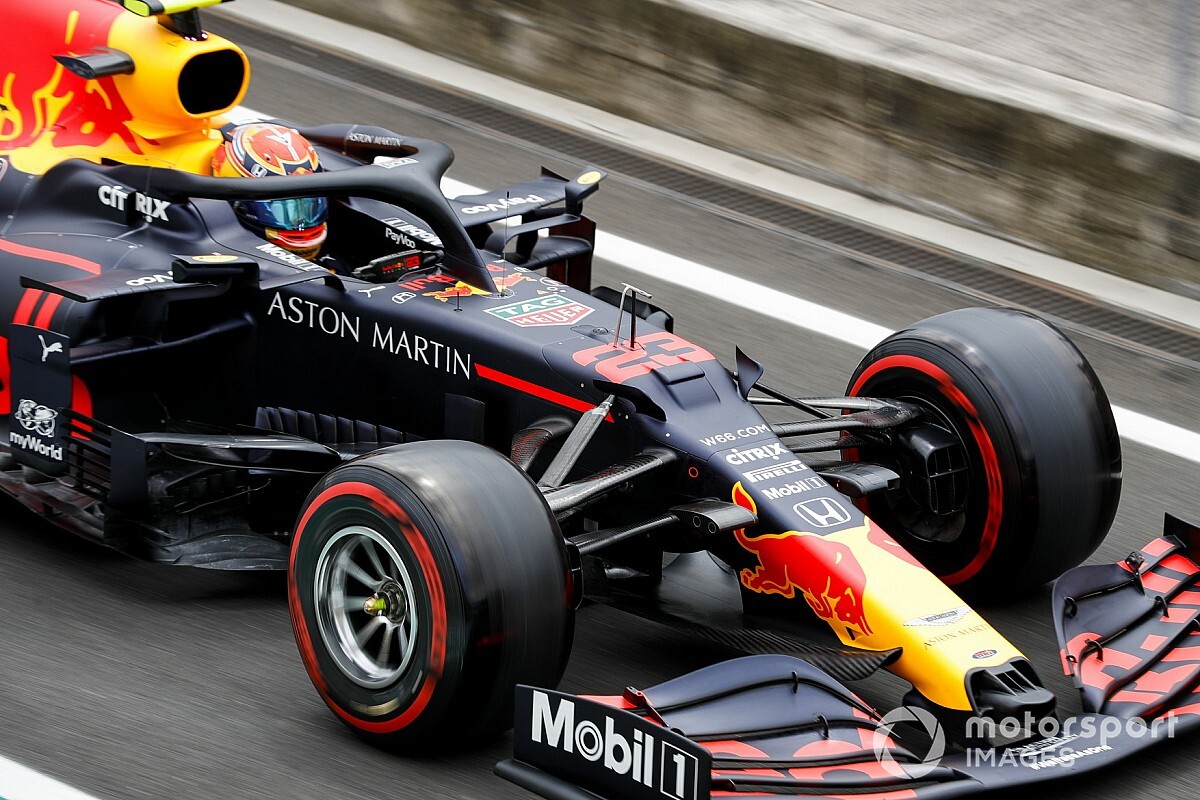 Rennie is best known for working with Mark Webber in his final 2013 campaign and with Daniel Ricciardo from 2014 to 2018 as he developed into a race winner.

He elected to take a factory role after that, and his desire to step back played a part in Ricciardo's decision to leave the team at the end of that year and join Renault.

With Albon having had a challenging start to 2020 and difficulties getting to grips with the tricky RB16, Red Bull has elected to bring Rennie back into action to assist the Thai driver.

Albon's previous race engineer, Mike Lugg, will remain with Red Bull but take a factory role from now on.

Red Bull has been seeking answers as to why its RB16 has not delivered the performance hoped it could, with an aerodynamic anomaly having come to light over the opening three races.

Albon has faith that the team can get on top of things and is upbeat about the prospects for this weekend's British Grand Prix.

"Obviously as a team it hasn't been an ideal start to the season but aside from the DNF, we've been able to score some good points," said Albon, referring to his late exit from the season opening Austrian Grand Prix.

"I think with that being said, the car can only improve so I'm feeling positive. We know the areas we need to work on and with Silverstone being a home race close to the factory, that's good news.

"I think we can hopefully get a good result there, historically it's been a pretty good track for the team, and it's one I really enjoy driving."

Norris not expecting much overtaking at "awesome" Mugello