Alex Albon believes it is a “privilege” to have long-term stability in Formula 1 with Williams after an “up and down rollercoaster” in the early part of his career.

Albon returned to F1 full-time last year with Williams after spending a year in a reserve and test role with Red Bull, who dropped him from its line-up at the end of 2020.

He excelled upon his return to the grid, leading Williams' efforts at the back of the field with points finishes in Australia, Miami and Belgium. It was enough for Albon to secure a multi-year contract extension with the team, giving him long-term security for the first time in his F1 career.

Albon said he felt a "sense of calmness" at the end of the 2022 season because of the stability, particularly after the previous uncertainty about his Red Bull future and the push to return to the grid.

"I guess the last two years, one of those years was very stressful, and the other one being nervous, and I guess I was gearing up for the year and didn't know what to expect," Albon told Motorsport.com.

"I've signed a contract which is maybe one of the best feelings, long term. It's a privilege in Formula 1, if I'm honest. I'm feeling very good, feeling proud, just proud of how things have turned out.

"It's been a bit of an up-and-down rollercoaster in Formula 1 for me, and it's nice that I feel like I'm building now. I'm excited to be working with the team into the new year, focused on car development and what you'd consider the normal things, not worrying about having a drive." 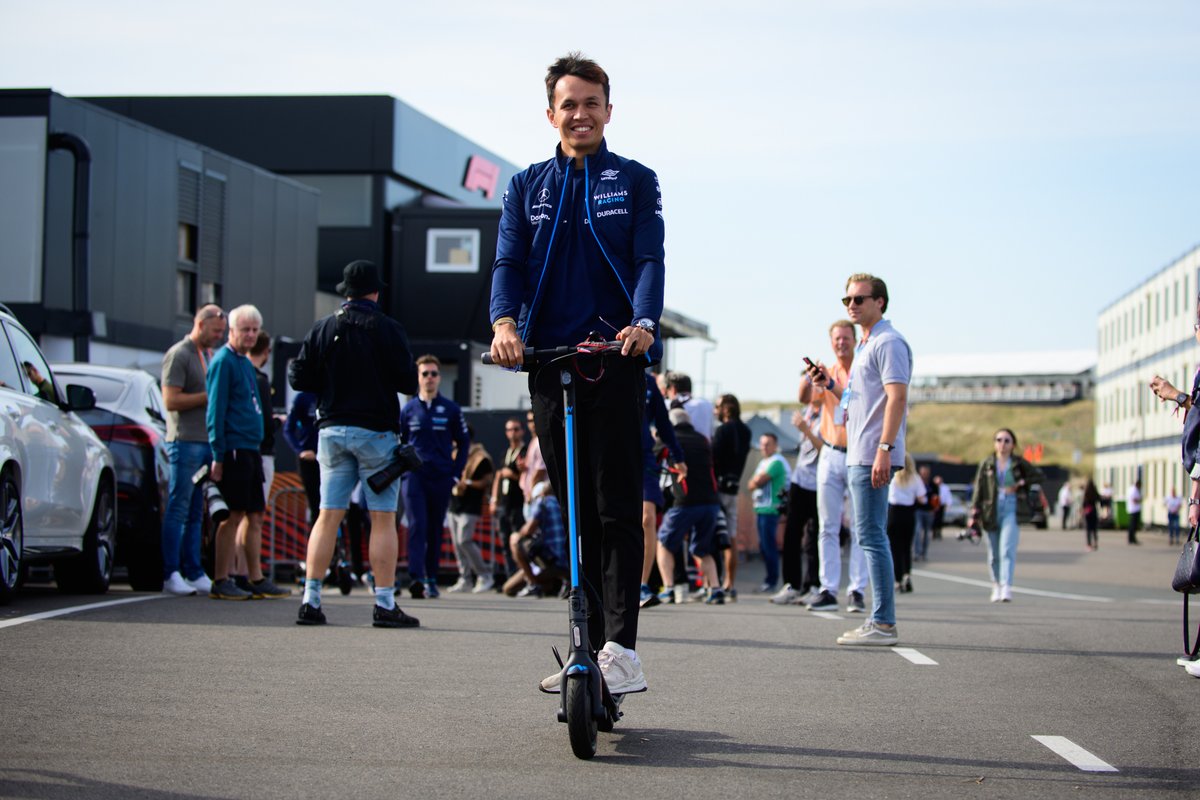 Albon faced funding difficulties while in Formula 2, only for his displays to result in him returning to the Red Bull junior programme and securing an F1 seat with Toro Rosso for the 2019 season.

He was promoted to Red Bull's senior team just 12 races into his F1 career, swapping seats with Pierre Gasly, but would eventually be replaced by Sergio Perez at the end of 2020.

Albon acknowledged he felt a sense of nervousness ahead of his return to F1 with Williams, only for that to disappear once he got back into the car and could focus on driving.

"It's hard, because it's nerves, it's excitement, but it's also that kind of stress of, 'OK, how is it going to go? We've had a year away now,'" said Albon.

"You are going to be a little bit rusty. It's not a normal sport where you can practice in your back garden, you've got to keep driving.

"At the same time, I guess it's a bit of a second chance, so you know that you have to deliver. Not many people get second chances, and I was fortunate enough to get one. The build-up was pretty good, spending time in the factory and the team, things like that.

"But as soon as you drive, that's obviously when you feel the most comfortable, actually. It's what you're born to do. Once you get into the car, everything feels fine. It's just that build up, that's what gets your heart going."